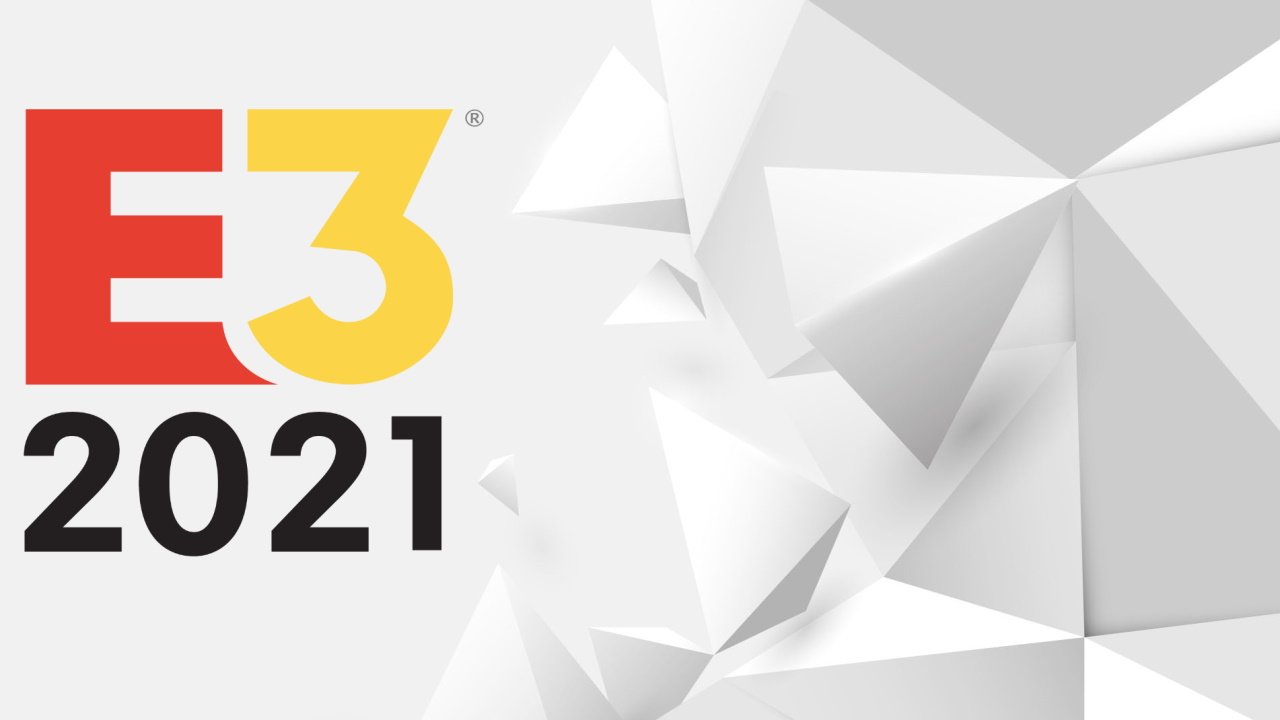 Prepare yourself – things are going to be a little different this year. E3 2021 marks the return of the summer gaming showcase, after a year’s absence due the coronavirus pandemic. This isn’t a renewal of the status quo, however. E3 2021 is doing things very differently indeed. How differently? Below, we’ve collected all the information available on E3 2021 so far to prepare you for the upcoming reveals in June.

Due to health and safety concerns during the COVID-19 pandemic, E3 2021 is going all-digital, with a free-to-view event that’ll be broadcast online for anyone to enjoy. It’s being produced in partnership with Paragon Creative Agency, 360 Live Media, and SmithBucklin.

In lieu of an actual show floor, E3 will have its own dedicated online portal and mobile app. Joining the online portal will allow you to create a unique profile and avatar to visit virtual booths and events. Lounges will be open for attendees to gather in before they stop by the stalls to check out VODs, articles, and more. Online forums are also promised to allow fans to discuss each announcement.

In addition to the online portal and watching broadcasts via the E3 Twitch and YouTube accounts, you can also catch the show on partners such as PC Gamer, IGN, GamesRadar, GameSpot, and Polygon.

E3 2021 will take place from June 12 - 15. Pre-E3 media days will take place from June 7 - 11. The full schedule has just been announced, and you can expect livestreams each day from a variety of developers. Panels will also be taking place, including an important one to discuss Black Representation in Gaming. Here is the full schedule for E3 2021, with times for each publisher and showcase added as they are provided:

An expo isn’t an expo without gaming companies looking to strut their stuff. Below is the full list of confirmed companies at E3 2021, including major game developers like Nintendo and service providers like Verizon.

The full list of E3 2021 attendees has yet to be confirmed, but there are already some major players that we know won’t be at the show. Electronic Arts hasn’t attended E3 for quite some time, and Sony looks to be continuing its absence since 2019. We’re still waiting to hear whether Activision Blizzard will be making any announcements during the expo.

As noted previously, the E3 2021 schedule has only just been revealed. That said, companies are slowly starting to announce what they'll be showing during their slots at the show – and what not to expect at them. Here’s what we know of so far:

Expect to see Rainbow Six Quarantine gameplay (or whatever they rename the game to, as it will be changed), Riders Republic, as well as a better look at Far Cry 6's new island paradise Yara.

Expect to see a brand new game from Eidos Montreal, more details on the Platinum Games collab Babylon's Fall, a deep dive on Life is Strange: True Colors, and more on the Black Panther Avengers expansion. The rest of the lineup is under wraps, but it wouldn't be out of the question to spot a bit more of the mysterious Project Athia (working title).

This will be a pretty big one, though some of the announcements will be split with the Gearbox showcase on Saturday, June 12, such as a new Borderlands spin-off game centered around Tiny Tina. Other 2K titles to look out for are another NBA game, naturally, but more excitingly Firaxis (makes of XCOM) will be revealing a Marvel-themed tactical strategy game according to multiple leaks so far. The leaks also detail Mafia studio Hangar13's brand new IP as something like "Cthulhu meets Saints Row", which fits with their announcement of an "open-world sci-fi title with supernatural elements" as the current project.

Capcom has confirmed that their showcase will cover The Great Ace Attorney Chronicles, Monster Hunter Stories 2, Monster Hunter Rise, and Resident Evil Village. In the case of the latter two, this would be a great opportunity to announce some DLC plans to keep buyers entertained once they've wrapped up the main story.

There's a strong possibility this is the reveal of the new Switch Pro hardware upgrade, and we always live in hope of seeing more of Breath of the Wild 2 which was officially delayed earlier this year, in the last Nintendo Direct.

The parent company of Deep Silver will be airing their own stream before E3 kicks off proper, though the publisher is already tempering fan expectations based on this. Do not expect to see any news about Dead Island 2, Saints Row V, Metro or TimeSplitters during the stream. That doesn't leave a lot left to get excited about. You can tune in to see the event at weknowsomethingyoudontknow.com at noon PT on the Friday to find out exactly what it is that they know.

Check out the latest from a mish mash of publishers and developers on PC games, including a special announcement from Valve concerning the Steam store. Techland will be showing off more of Dyling Light 2 Stay Human (that's the new full name for the sequel btw) and there will be a major announcement from Sega and Amplitude about their next 4X strategy game, Humankind.

The show must go on, and someone needs to lead it. Here are the confirmed show hosts for E3 2021.

If you're looking to get involved with E3 2021 as a fan (or press), you can sign up for information on the E3 Expo website. So far no further information has been shared, but it's likely that access details will be provided first to anyone registered.

That’s everything we know right now about E3 2021. We’ll do our best to keep these details updated as more shows are revealed and the schedule fills out in the run up to the event.