Battlefield 6 will bring 'all-out warfare' when it releases later this year. 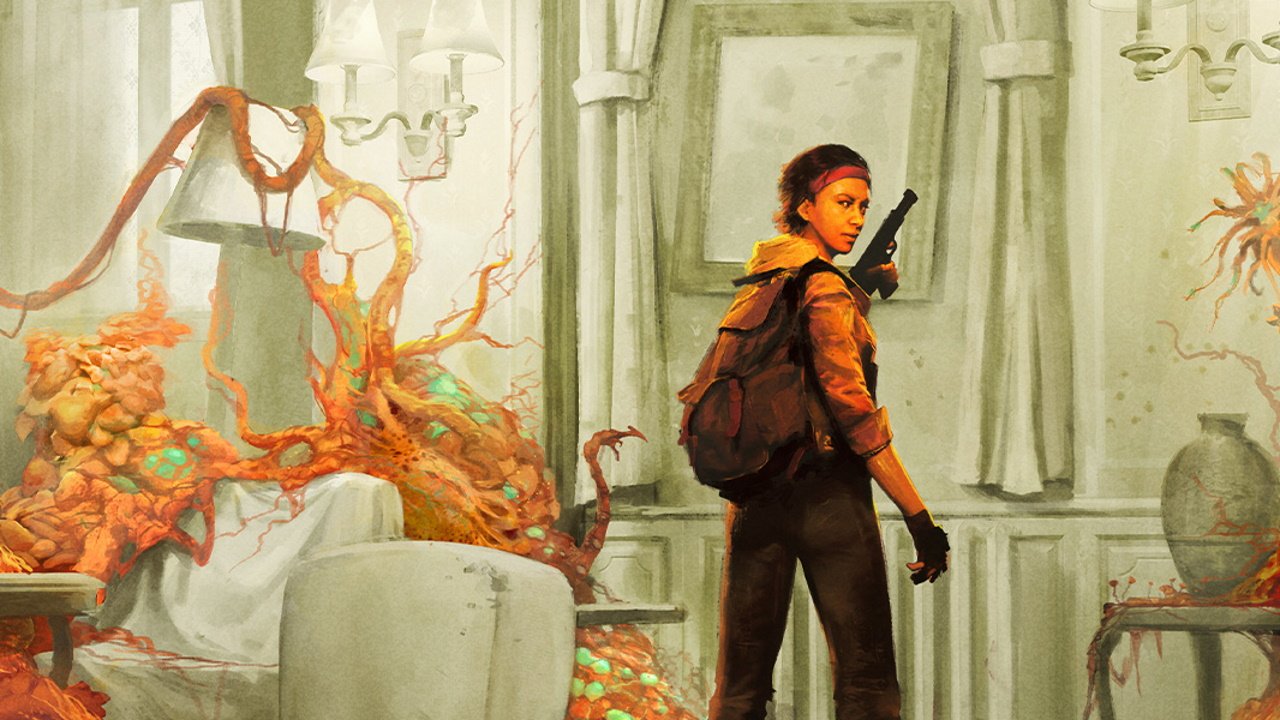 How to get and use Synthweave in Destiny 2

Learn how to use Synthweave in Destiny 2 to create Universal Ornaments for your visual pleasure.

Imagine it, if you will: Half-Life: Alyx on PSVR. What seemed like a pipe dream is now one step closer to reality thanks to a teasing comment by Valve president and co-founder, Gabe Newell.

Taking part in a school interview, Newell was questioned on whether Steam games would ever be considered for a release on console. Heavy-hitting stuff for simple Q&A session. Newell didn’t dodge the question, however. Instead, he set the room abuzz with eager anticipation when, after a lengthy pause, he replied by saying: “You’ll get a better idea of that by the end of this year.”

The reply was recorded and uploaded to the Half-Life subreddit by user Odysseic (thanks for the spot, Gfinity), who has since gone on to share several parts to the full session. During it, Newell Addresses several interesting points including the fact that TF2 will continue to receive updates, the team’s approach to esports structures for each of their in-house games, and his interest in Brain Computer Interface technology. If you have the full time, listening to the complete talk is a fascinating dive into the thoughts of a man and studio who often keep their plans and ideas in-house.

While future tech and where Valve is heading in the years ahead are certainly exciting to consider, it’s likely that the majority of console owners will be more excited by the prospect of enjoying Valve’s stellar catalog (or entirely new games) from the comfort of their living rooms.

If Valve’s steam games on console were to be announced, E3 2021’s online showing in June is a decent contender for when to do so. Valve’s personal events calendar also includes Steam Next Fest from June 16 - 22, though “by the end of the year” could well point to a later announcement, if one arrives at all.