Valorant's Replication mode is live for the next two weeks, good luck seeing anything! 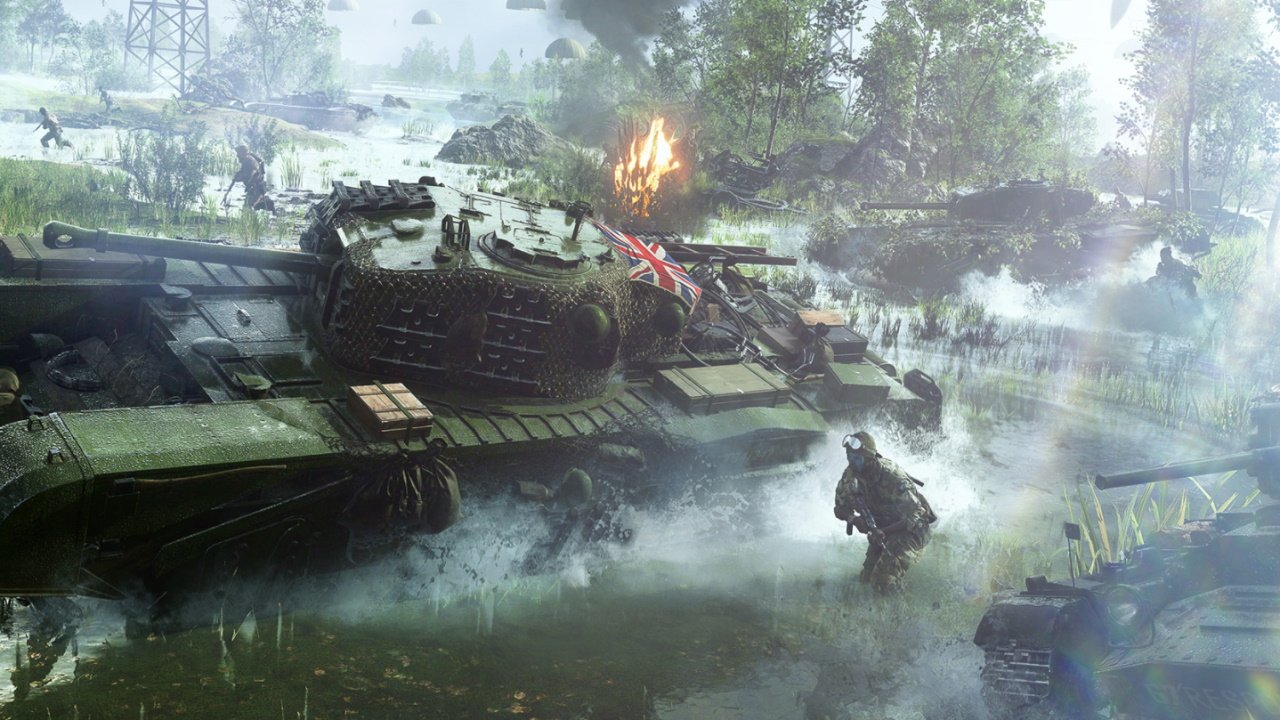 Could the PS5 and Xbox Series X/S

It’s been a while since we’ve heard proper news of a new Battlefield game, but things are apparently set to change next month.

The new title – which is being co-developed by EA DICE, Criterion, DICE LA, and EA Gothenburg – is due to be released towards the holiday season this year (Q3), but EA has kept major details under wraps thus far.

According to a tweet by Geoff Keighley, Battlefield 6 (or whatever name the game ends up taking) is due to be fully unveiled in June as a “true next-generation game.” That doesn’t, however, mean that it won’t be launching on Xbox One and PS4. A version for those platforms is also on the way. With supply still limited for the PS5 and Xbox Series X/S (and looking to stay that way for some time), it’s no surprise that major titles will continue to split themselves between generations for some time.

Andrew Wilson, CEO of @EA announced that the next @Battlefield will be revealed in June as a true next-generation game:

In the tweet, Keighley notes that Andrew Wilson, CEO of Electronic Arts  laid down some bullet points for what fans can expect from the latest Battlefield game, including “Epic scale, All-out warfare,” and “Game-changing destruction.”

Battlefield veterans will likely be thinking that all of those terms pretty much applied to many of the recent games in the series. As such, it’ll be interesting to see what a truly next-generation Battlefield means when it’s shown off next month.

Details regarding the setting, modes, and story for Battlefield 6 have been kept well under wraps ahead of the reveal. At the EA Play event last year, the publisher noted that the team is working on “epic battles at a scale and fidelity unlike anything you’ve experienced before.” Whether these battles will take place in a historical setting or take the series into the future once more? We’ll find out soon enough.