Our Resident Evil Village Mercenaries beginner's tips will boost your scores so you can unlock each stage and upgrade. 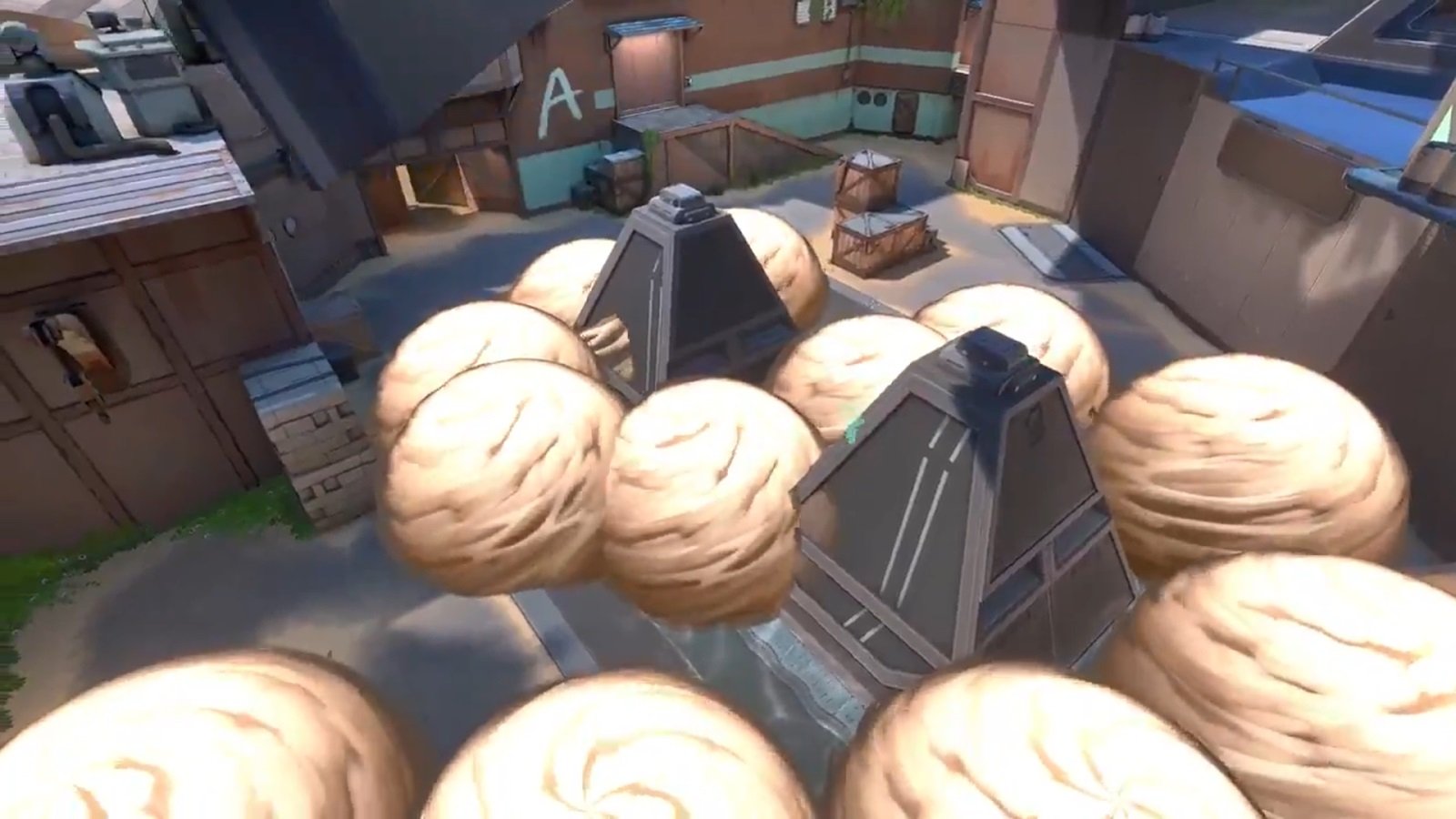 Battlefield 6 will bring 'all-out warfare' when it releases later this year.

A wacky new game mode called Replication has been added to Valorant in today's 2.09 update where everyone on your team plays the same character, striking fear into the heart of anyone who likes being able to see.

The prospect of unlimited flashbangs, smokes, Raze bombs or Brimstone orbital strikes will only be a sweat-inducing thought for the next two weeks, as Replication is being moved into the limited time mode rotation after that, along with Escalation which it replaces today.

Replication pits two teams of five against each other, as normal, but before each game each player will vote for who they think their team should play as. Then five agents spawn and the chaos begins.

“With Replication, we are looking to create exciting and novel moents by widening the player theorycrafting space while highlighting Agent abilities," says game designer Kyle Powell. "Quintupling down on Agents that were balanced around normal Agent restrictions, we’ve created lots of hilarious near game-breaking plays for players to discover.”

Some of the changes made specifically for this nightmarish game mode – where you could find yourself up against five Phoenixes – include something called FLASHGUARD which activates if you are blinded twice within four seconds, granting you blindness immunity for five seconds.

“We definitely took inspiration from League’s One-For-All mode, but there’s so much that’s different between our games – for example, our roster is a fraction of the size of theirs – that we needed to make a lot of decisions differently too,” says Lisa Ohanian, production manager on Valorant.

Other than protecting your eyes against flashes, players will also be granted an extra Ult point at the end of each round and have their gun, shield and abilities refreshed each round too.

Which team do you think would be the strongest five-stack for Replication mode in Valorant? Will you go for total vision and map awareness, or all-out aggression?