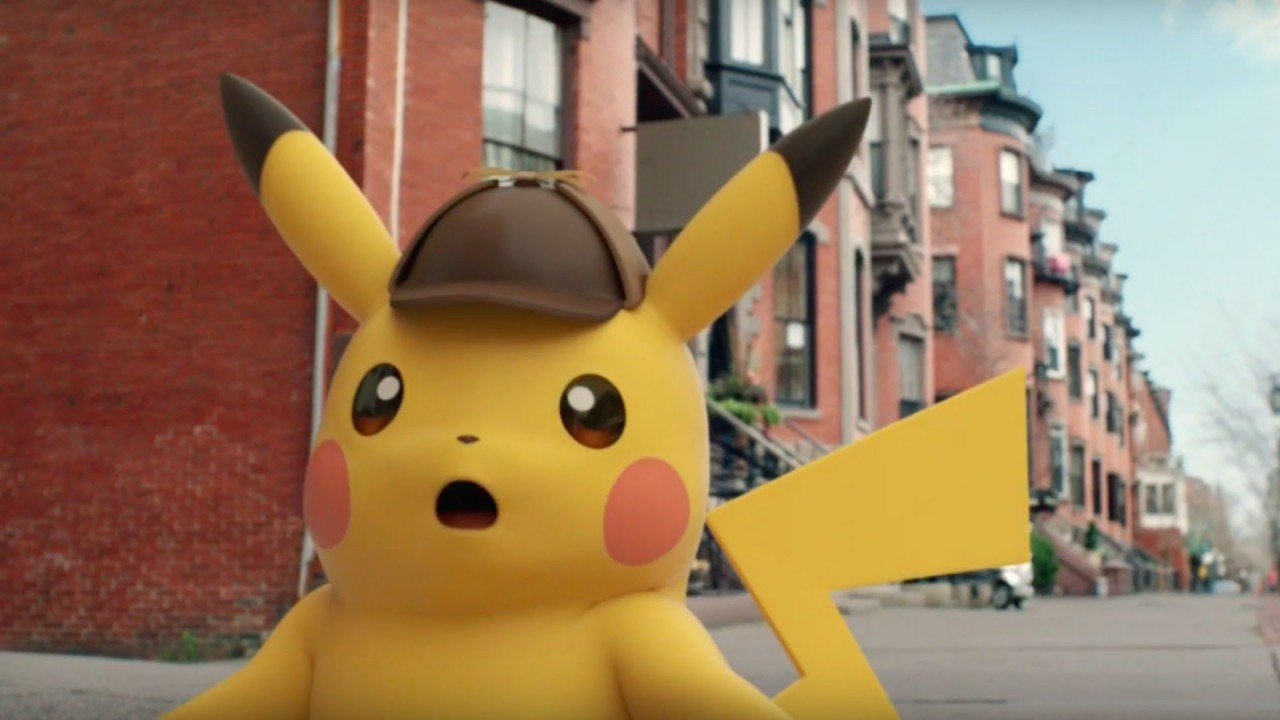 Images arise from the murky depths.

If you thought Ryan Reynolds was too much celebrity with your Pokémon, look away now as Rita Ora has joined the cast of the Detective Pikachu movie.

While Ryan Reynolds will be doing the mo-cap and voice acting for the mouse-sized Poirot, Rita Ora’s role in the film has yet to be announced. The singer/actress most recently starred in Fifty Shades Freed, and is also joined by Suki Waterhouse, Bill Nighy, Ken Wantanabe and Justice Smith on the cast list. Quite a star-studded list for a film about a rodent detective!

The movie is due to hit cinemas on Friday, May 10, 2019, so there's some time yet to wait before you can enjoy the vocals of famous celebrities saying things like "Bellossom!" in a variety of tones.