Life in the village isn't easy, but our beginners tips and tricks for Resident Evil Village will improve your chances of survival. 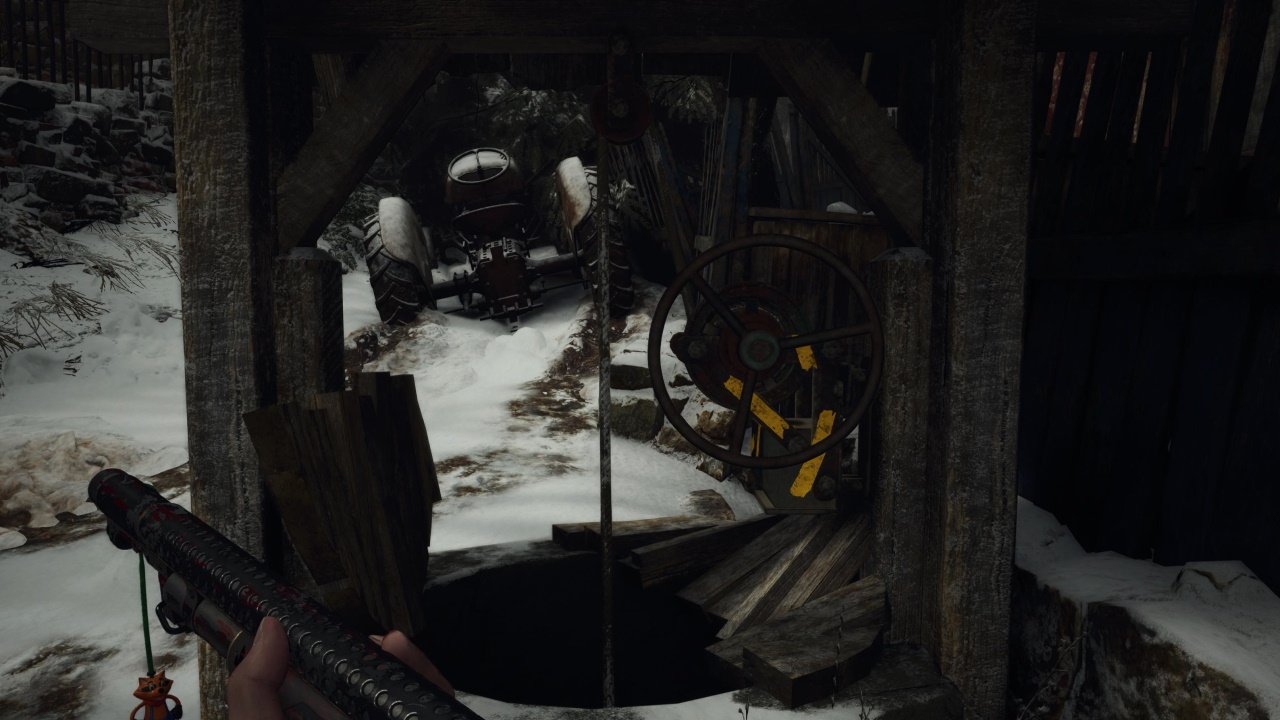 Learn how to get Beneviento's Treasure in Resident Evil Village with a spot of dangerous grave robbing.

To use wells in Resident Evil Village you need to get the Well Wheel. This item can be obtained from the village area after you’ve completed Castle Dimitrescu and beaten Alcina Dimitrescu. Once you return to the Village, you’ll be told by Duke to “find the house with the red chimney.” This will take you to a new area in the right side of the village map (labelled West Old Town). There are several secrets to be obtained here including a new pistol, so explore thoroughly.

The Well Wheel is found to the south of the Maiden of War on the map, in the house with a ladder attached as shown below, sitting atop two large wooden barrels. After getting this, you can backtrack to several of the well locations you’ve visited before, obtaining ammo, lockpicks, and treasures.

There’s a lockpick hidden in the well behind the house in West Old Town which is well worth heading back for, and if you use the well near to the Maiden of War statue you can claim the Wooden Animal (Head) to complete the treasure. Head behind the church to collect the combinable Necklace with Two Holes treasure which will be worth a lot of money down the line.

Put simply, once you’ve collected the Well Wheel, you should aim to use as many wells whenever you see them in person or on your map, as they’ll offer a lot of valuable supplies and money to upgrade weapons.