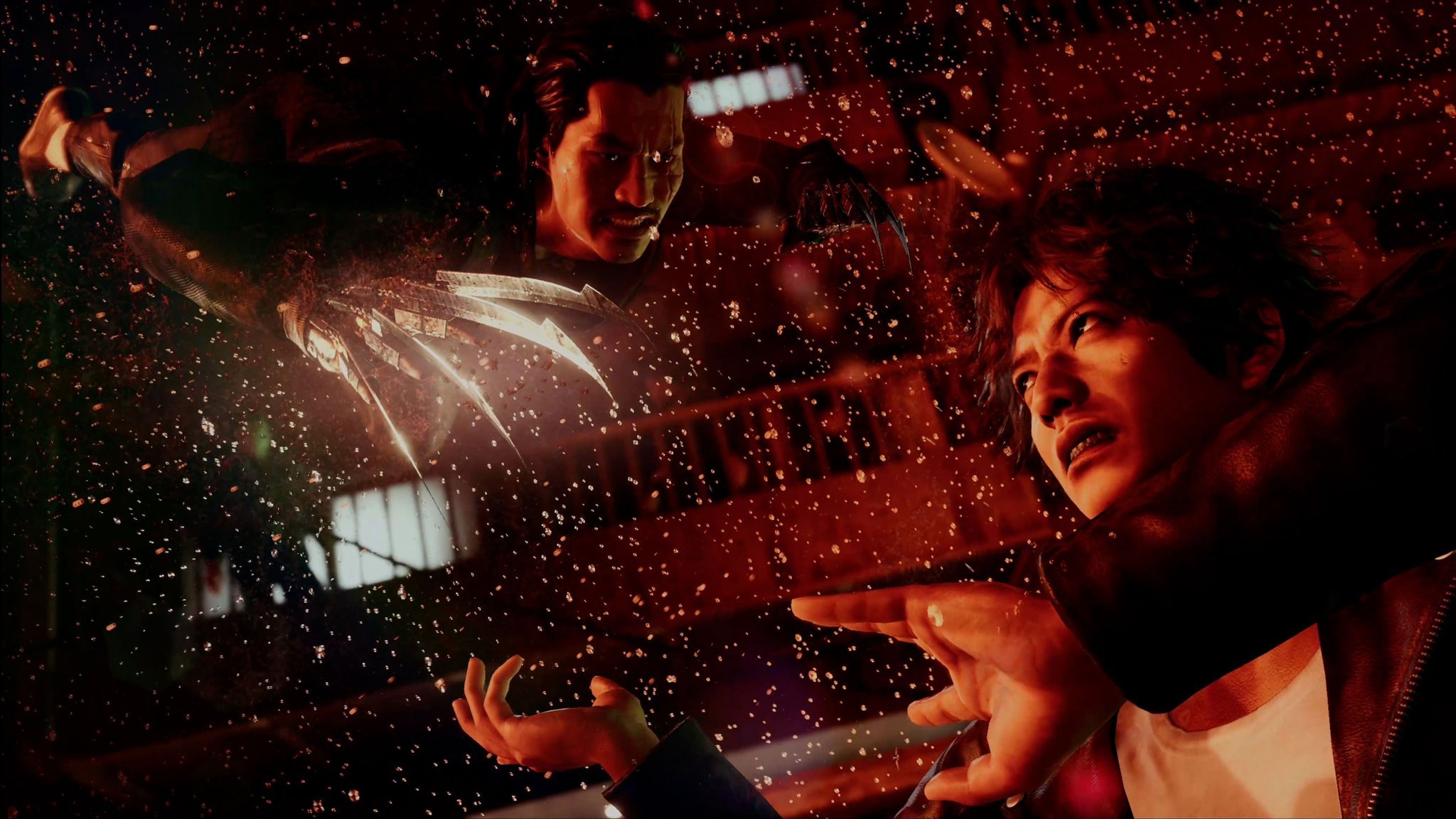 Coming Up: SenseiCJ brings the good vibes taking over the HyperX Twitch channel

Get to know the master of the dojo as SenseiCJ gets handed the keys to stream on HyperX's Twitch channel today as part of Coming Up.

Lost Judgment, the sequel to 2018's Yakuza spin-off Judgment, will launch worldwide on September 24 for PS5, PS4, Xbox One and Xbox Series X/S.

In a live stream today, Ryu Ga Gotoku Studio announced the sequel would take lawyer Takayuki Yagami to Yokohama on the trail of a high school student's possibly unsolved murder.

The game will still feature the Yakuza series' hometown of Kamurocho, Tokyo, but will also see you go undercover as some sort of P.E. teacher at the Yokohama high school teaching boxing and dance classes.

In order to avoid the questionable optics of Yagami whaling on high school students with his brutal streetfighting martial arts styles of Crane and Tiger, there is now a third style – Snake – which focuses more on diverting and parrying blows.

This new fighting stance will also help you deal with enemies wielding katanas and guns, which deal more significant permanent damage to your health bar.

Other improvements from the original game include other ways to complete the game's stealth investigation missions, including a very Agent 47-like coin toss distraction, and the ability to scale buildings with some more agile parkour techniques.

Mini games make a welcome return, with Yagami's unudercover classes in boxing and dance turned into rhythm games, though drone racing appears to have been replaced with some sort of RC car battle on a grid, looks a bit like Bomberman to us.

Lost Judgment will release on PS4, PS5, Xbox One and Xbox Series X/S on September 24 this year. Which of the many distractions are you going to spend most of your time avoiding investigating a murder with?