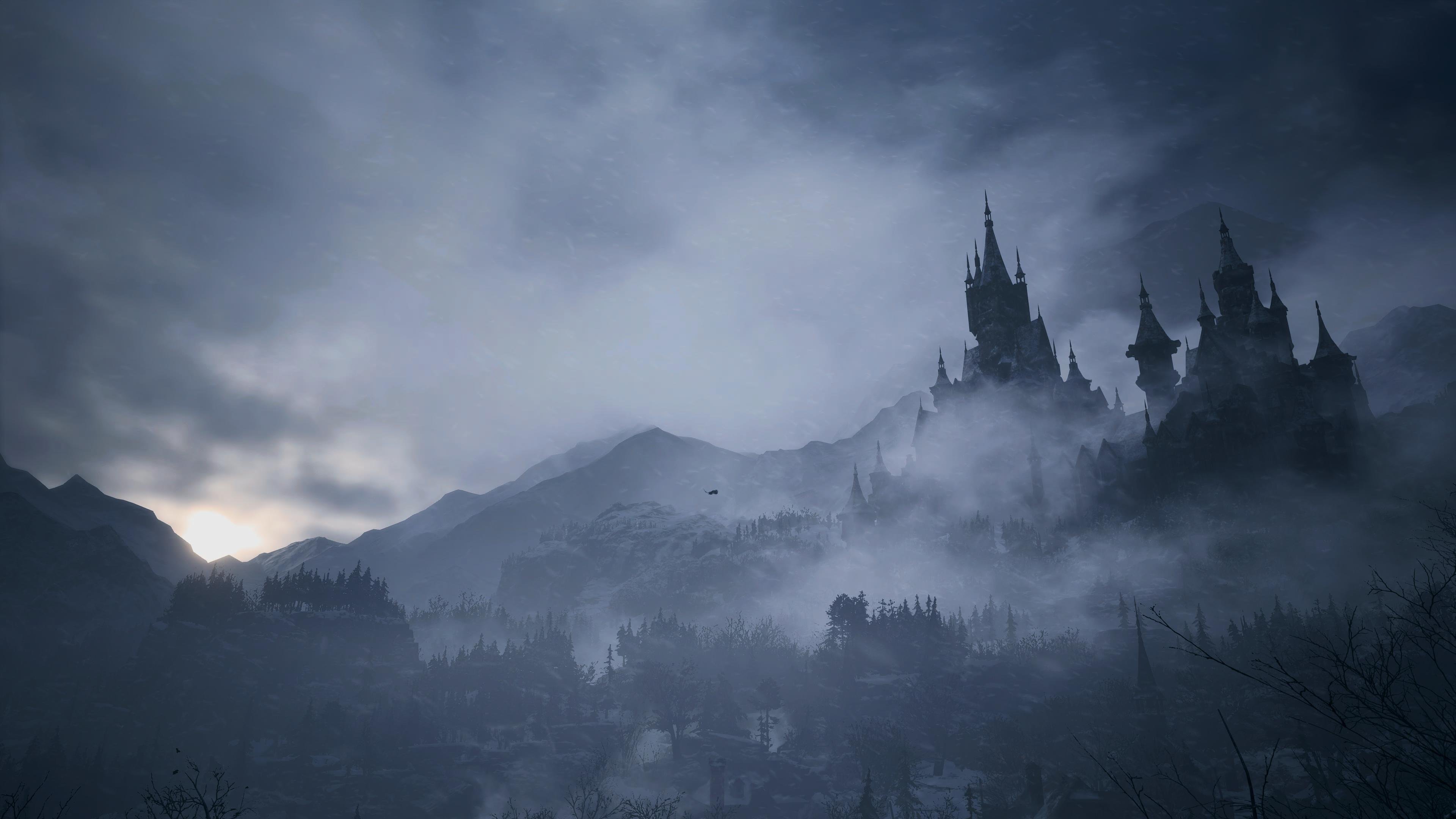 How to save in Resident Evil Village

Make sure you keep your progress sorted by learning how to save in Resident Evil Village.

If you need a refresher on any of the Resident Evil Village controls, check the table below. We’ve listed the PS4 controls (also PS5) and Xbox One controls for setup A. You can swap to the B, C, and D layouts in the game’s settings.

It’s worth noting that several sections of Resident Evil Village include contextual or cutscene-specific controls, but the game will always show the input required on screen when this happens. You’ll also need to look directly at items you want to interact with or pick up before you can press the X button on PlayStation, or the A button on Xbox systems. You can also choose to swap the run function between a toggle and hold. Several other options including aim assist are available in the game's menus.

Those were the full Resident Evil Village controls. We’ll have more guides for the game on the way soon, so check our hub page to make sure you don’t miss any.