Find out how to play Scavengers, the frosty new online shooter. 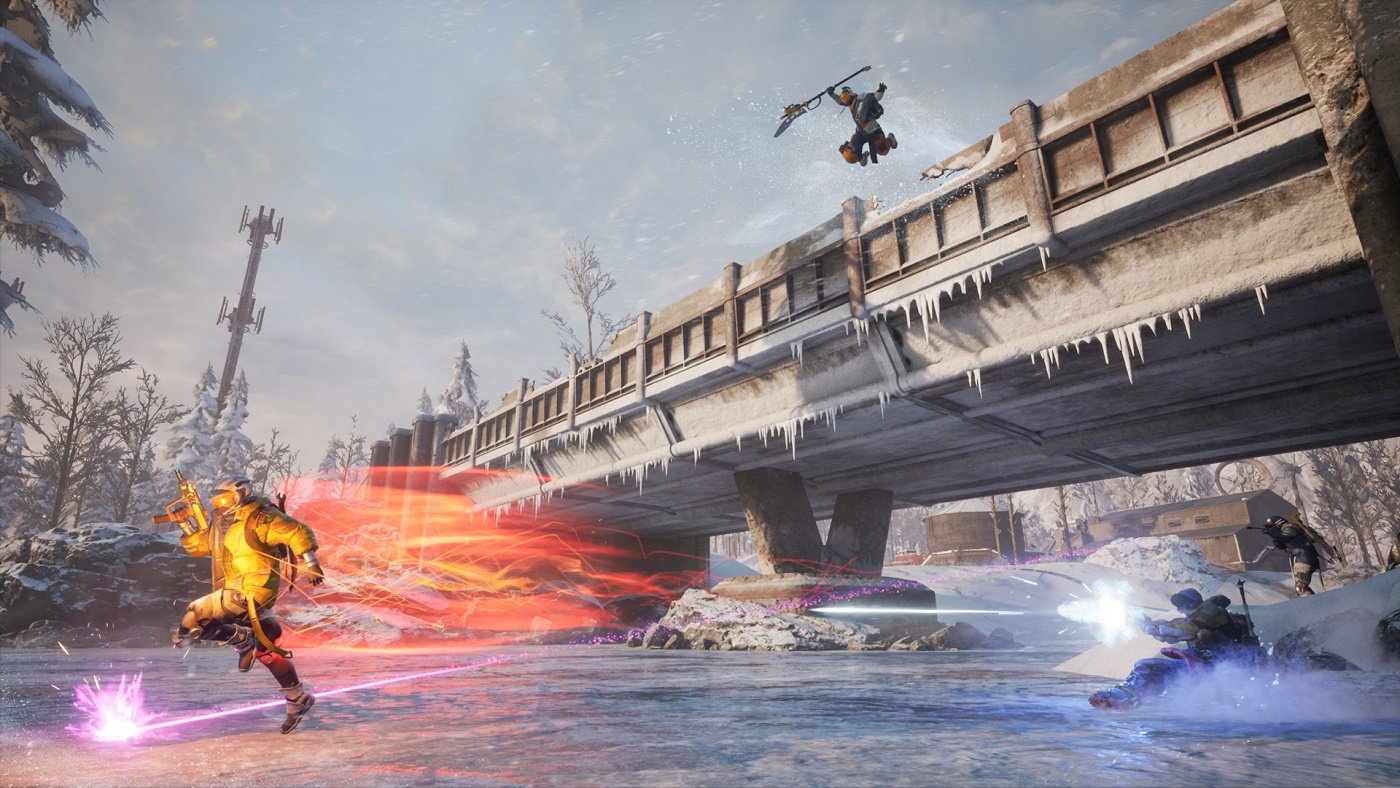 Learn the Xbox and PS4 controls for Resident Evil Village before you jump into the game.

Wondering if Scavengers supports crossplay? There’s good news for you, provided you’re talking about playing on PC. Midwinter Entertainment’s new free-to-play shooter is drawing quite a bit of interest, but players aren’t entirely sure whether it matters which service you download it from. We’ll break down the Scavengers crossplay details confirmed so far below.

The early access release of Scavengers is currently only available on PC, split between the Epic Games Store and Steam. The good news is that the PC release of Scavengers has full crossplay support between the services. That means it doesn’t matter which service you and your friends download the game on, you’ll still be able to team up with them to play Scavengers. In short, choose whichever service you use more commonly to download and play Scavengers. Unsure where to download it? Follow these instructions.

Things get a little trickier when it comes to consoles, however. Scavengers has yet to arrive on PS4 or Xbox One, though a release is expected down the line. Whether Scavengers will support cross-platform play between different consoles or between consoles and PC has yet to be confirmed by developer Midwinter Entertainment. The developers would undoubtedly like to support crossplay between consoles, but whether it’ll be possible to implement isn’t yet clear.

Scavengers is a free-to-play online shooter which sees up to 60 players dropped as teams of three into a harsh, frozen environment. By taking on NPC encampments and killing other teams, sides gather data points to increase their score. A shrinking arena, rolling storms, and roaming bosses provide plenty of challenges to tackle in each and every match. To make it out with your winnings, however, requires securing a place on the dropship as the game ends. Easier said than done. Learn more about Scavengers here.

Now that you know if Scavengers supports crossplay on PC, you can hop in on either the Epic Games Store or Steam to test your skills. Head to our hub page for the game to learn more.