THQ back from the brink of bankruptcy. 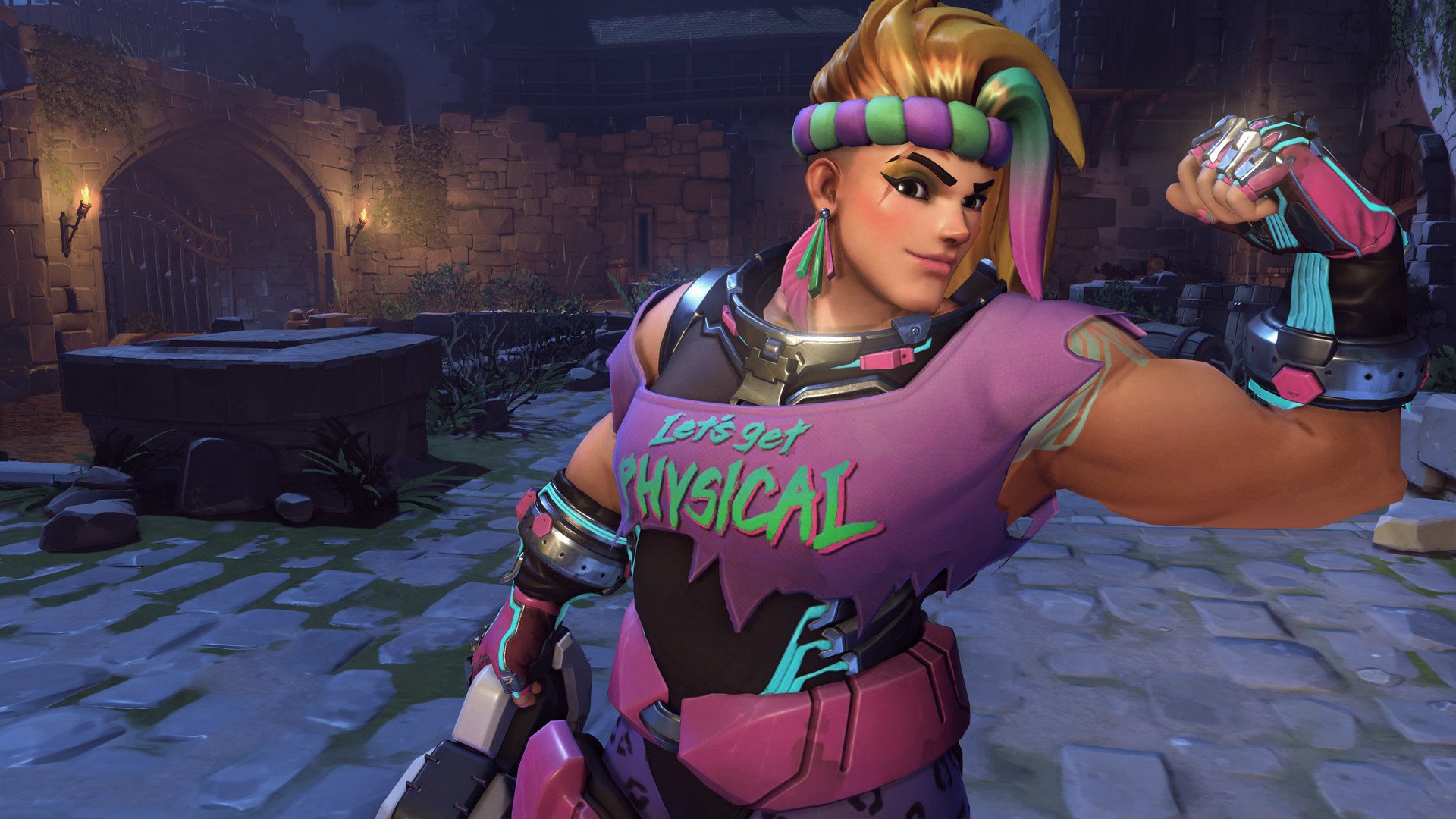 Shanghai Dragons has officially announced the signing of the Overwatch League's first female contender: 19-year-old Korean Kim Se-Yeon, aka Geguri, who mains off tanks like Zarya, D.Va and Roadhog.

You may recall Geguri from 2016 when she was reported to Blizzard and targeted by two Korean Overwatch pros who were convinced she was hacking the game. After recording herself and her keypresses with a webcam, it turned out she was just extremely good and her accusers quit in shame.

Two years on, Geguri is now a member of an Overwatch League team, the zenith of pro Overwatch. At one point on her route to the pro circuit, Geguri's Zarya win rate reached 80% on her Korean home server, earning her nicknames in the community like "Zarya God".

Stage One of the Overwatch League inaugural season ended after five weeks of play last week, with Stage Two set to begin on February 22, when the Shanghai Dragons – who lost all 10 of their Stage One matches – play Dallas Fuel. Hopefully Geguri can turn their luck around.