Six simple tips and tricks for New Pokemon Snap beginners to boost their scores and stars as they start out in the Lental region. 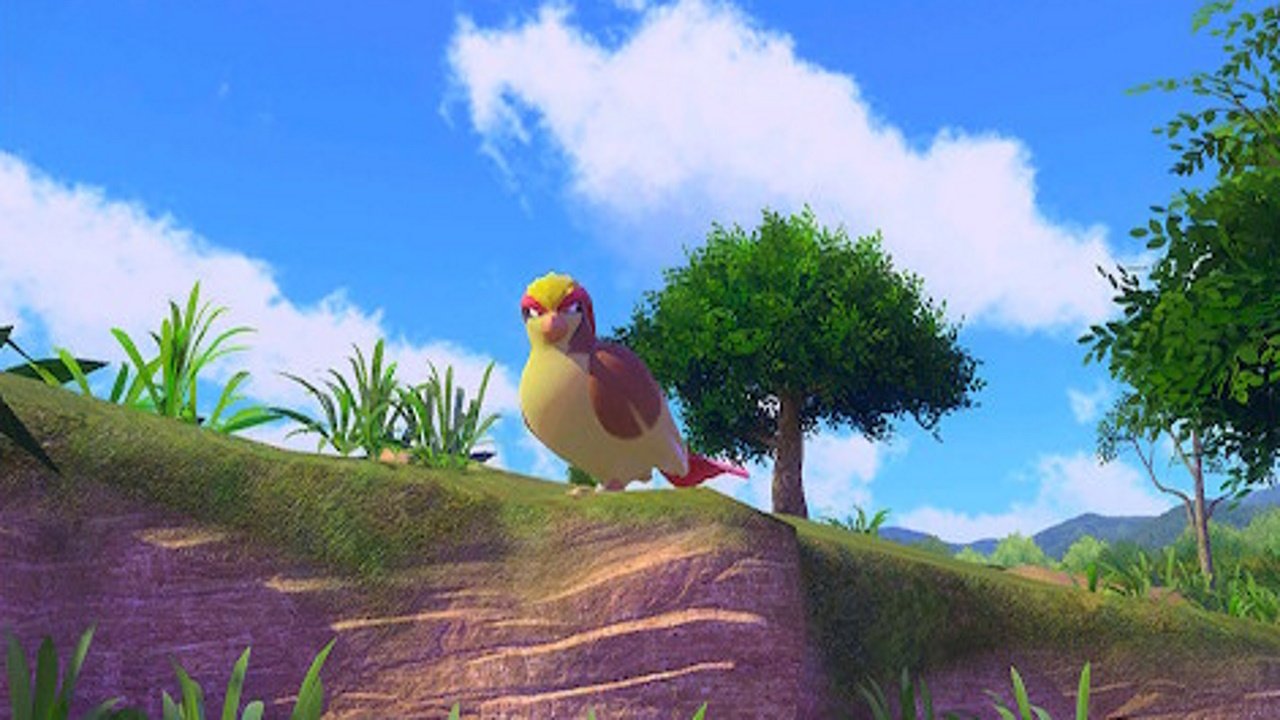 The PG 5 PlayStation 5 Colorway sneakers were made for success on the court and the couch.

The Flopping by the Water request is set on the Florio Nature Park (Day) course, and requires you to play on Research Level 3 or above. What you’re aiming to do is pester a Pidgeot enough for it to fly off to a spot near a tasty magikarp. Then, you’ll need to make the magikarp draw its attention. Rita’s request message points towards where we’ll kick things off.

To start the Flopping by the Water request, play through the Florio Nature Park (Day) course until you begin cresting the hill to the area with a large body of water on your right which contains several Swannas and Duckletts, as well as the Bidoof dam. Don’t be distracted by that, however, as you need to quickly look to your left and spot the Pidgeot up on top of the hill, as shown in Rita’s request picture. You need to hit the Pidgeot on the cliff with a fluffruit before it walks away.

If you manage to hit the Pidgeot it will take flight and soar around until it lands in the tall tree towards the end of this segment. It’ll be ahead and on the right, conveniently up above a Magikarp flopping in the water. Once the Pidgeot is in position, hit the Magikarp with an Illumina Orb then a Fluffruit. This will cause it to flop high into the air, drawing the attention of the Pidgeot in the tree. The hungry Pidgeot will take flight, which means it’s time for you to whip out the camera.

Once you have your shots, all you need to do to complete the Flopping by the Water request in New Pokemon Snap is submit your images to Professor Mirror after completing the course. Submit both the Magikarp and Pidgeot images (even if you already have better images – don’t worry, you don’t need to use them in your Photodex) and get them assessed. You should see the “Request Complete!” message pop up in the top right corner of the screen when your Magikarp photo has been registered.

Finally, don't forget to return to the Requests menu to mark the task as completed! Rita will be impressed, though not necessarily happy for poor old Magikarp. Either way, you'll get your reward for wrapping up this request.

Congratulations! By learning how to complete the Flopping by the Water request in New Pokemon Snap you’ve ticked off one of the more challenging tasks in the game. For more tips and tricks, visit our hub page for the game.