Valorant's first international tournament is on the way – here are all the teams to qualify for the Stage 2 Masters. 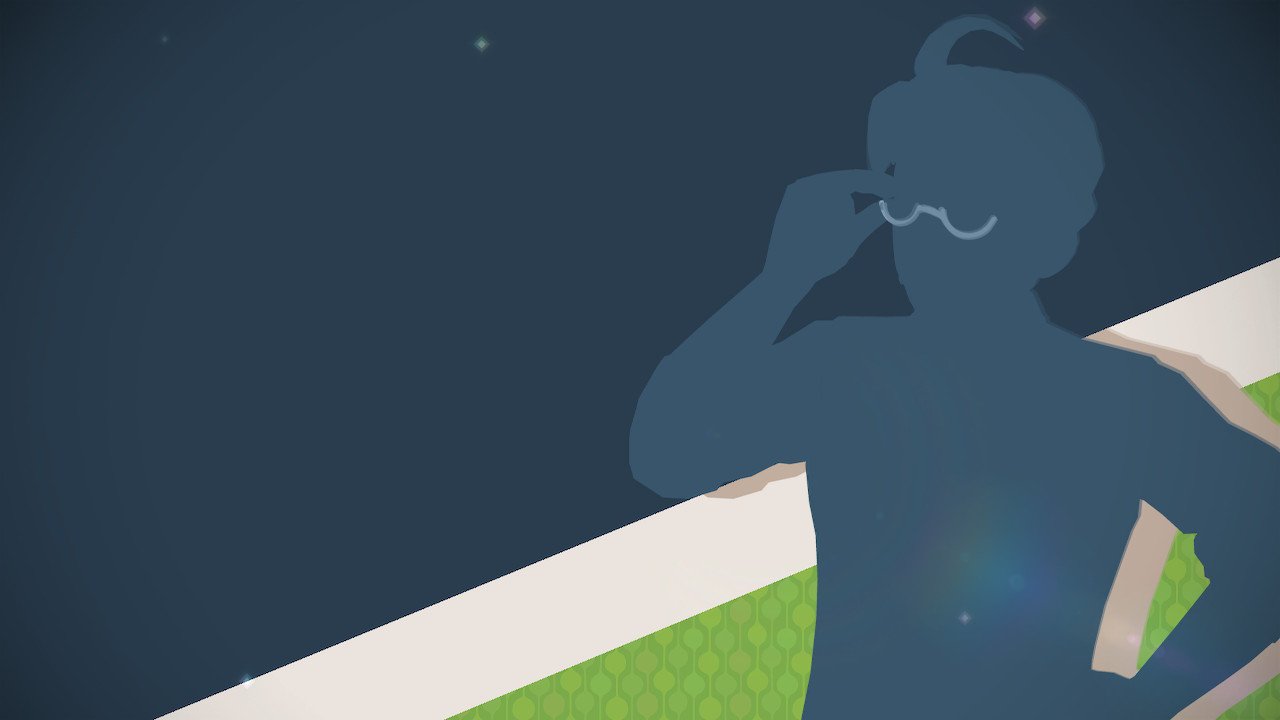 May the savings be with you.

New Pokemon Snap’s scoring and rating system are fairly straightforward, and Professor Mirror will do his best to point you towards how to improve your score. However, a few factors aren’t well explained for beginners. To help you out, we've explained each scoring criteria below, including the range of points you can earn and how important it is to maximize each one in our New Pokemon Snap scoring system breakdown.

Determined by: The rarity of the action of the Pokemon.

Details: One star is typically earned for a natural shot of the pokemon in the wild. Two stars can easily be earned by photographing a Pokemon hit by or eating a Fluffruit. Three and four star shots tend to involve more intricate setups, other with the help of Illumina Orbs or well-placed Fluffruit. See our Shockingly Well Done Request guide for an example with Emolga.

Stars grade (the color your stars) depends on Photo Score:

Your main aim is to obtain Diamond Star photos at each Star level (1-4), which means maximising the New Pokemon Snap scoring criteria for each action you identify. How do you get those scores? By maximizing each item in the scoring system below.

Determined by: The animation of the Pokemon and the point during which you capture the photo.

Details: Easily confused with Stars, Pose ranks rarer animations within each bracket of Star rating (e.g. dancing instead of eating a Fluffruit at a 2-Star rating). Typical positions like a Pokemon standing still tend to score 450 - 500, while rarer animations like stretching or flying can score up to 1000.

Determined by: How well you captured the Pokemon (or key parts for some of the largest Pokemon) within the frame.

Details: For most Pokemon, your aim is to capture the entire creature within the frame, taking up the majority of the height/width.You will lose points for taking a photo from too far away or too close. The Pokemon should be the largest thing in shot, without clipping at the edges of the frame.

Determined by: Whether the Pokemon is looking towards you (not necessarily head-on).

Details: In most cases you’ll score highest when photographing the Pokemon dead-on. However, you can also score very highly when a Pokemon turns its head to face you, or if a Pokemon is narrow, and therefore better photographed from the side (e.g. Luvdisc).

Determined by: How central the Pokemon is in the photo.

Details: Easily the simplest scoring criteria, it rates how close the Pokemon is to the dead center of the frame. You can forget about artistic details like the Rule of Thirds here, all Pokemon Snap cares about is if they’re in the middle of the shot.

Determined by: How well the other Pokemon in the shot are captured.

Details: Essentially a bonus miniscore granted for any other Pokemon included in the photo. The number of Pokemon is much less important than how well they’re captured. If the other Pokemon are large, unobstructed, and facing the camera, you’ll get a higher score here. If they’re facing away or smaller in the background, you won’t score as well. As such, this score often conflicts with Placement and even Size.

One of the least important scores to maximize

Determined by: Key details in the background.

That’s the complete New Pokemon Snap scoring system. Focus on Size, Direction, and Placement for the simplest path to those 4,000+ Diamond ratings in your Pokedex. Head to our New Pokemon Snap Hub page for more useful tips and tricks for your Lental expeditions.