What's your favorite game doing for Valentine's this year? 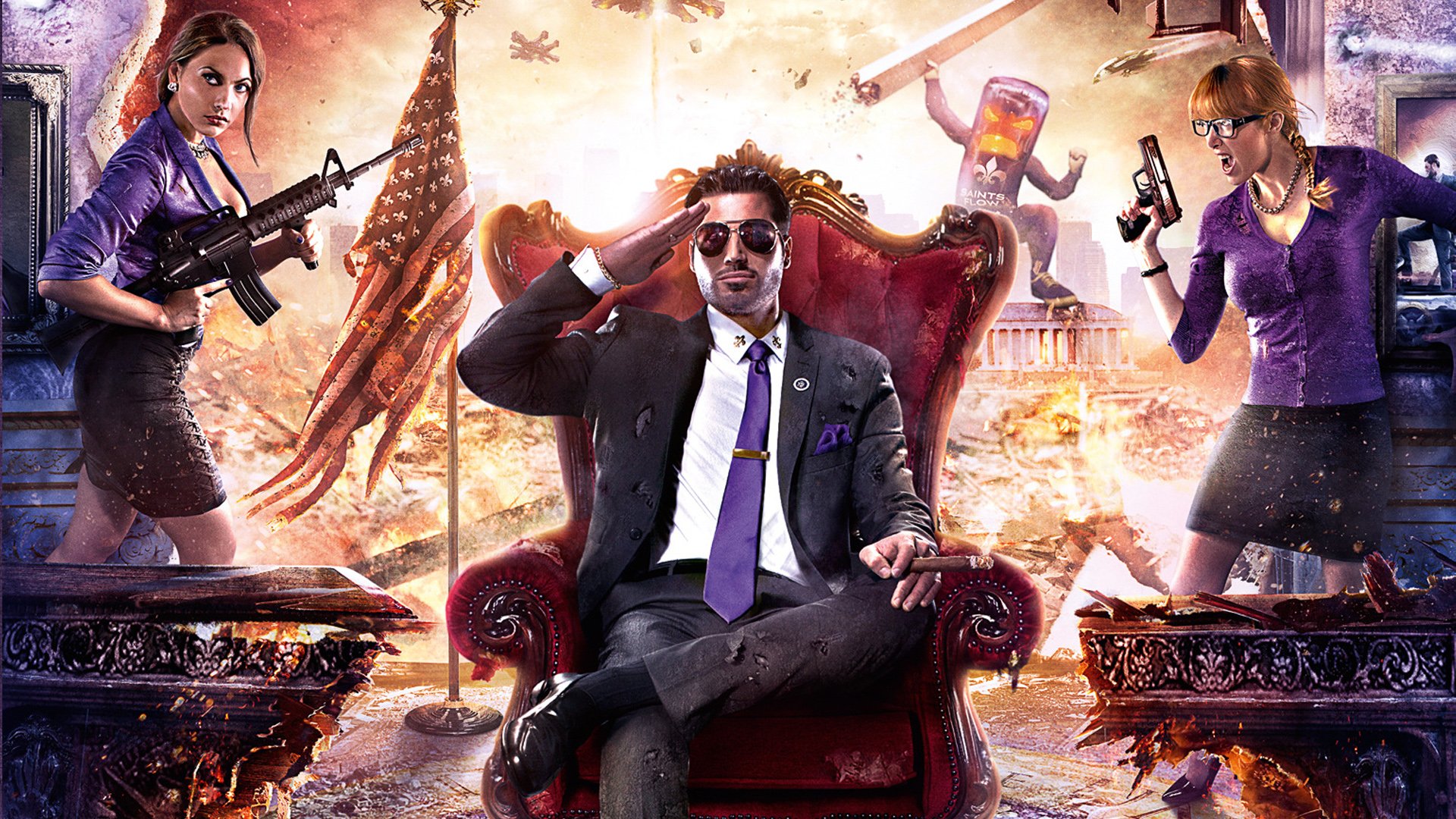 THQ Nordic, the company publishing re-releases of Darksiders and de Blob from THQ’s glory days, has somehow got their hands on some lost property by buying out Koch Media for €121 million.

It’s been a weird journey for THQ: going bankrupt in 2012, selling off half their good franchises to Koch Media division Deep Silver, getting the rest bought out by Nordic in 2013, somehow re-branding to THQ Nordic and getting their name back on the company headquarters a year later, and now Saint’s Row, Metro and Homefront are all back under the THQ banner.

Within the Koch Media deal, THQ Nordic have ended up with Deep Silver’s catalogue of studios including Volition (Saint’s Row and Agents of Mayhem), Dambuster (responsible for another of THQ’s old titles, Homefront, which came to them through Crytek before their UK office crumbled) and Dead Island.

Deep Silver hasn’t been on the smoothest of financial seas recently, with a third of Volition being laid off after Agents of Mayhem failed to achieve the impression they had hoped. It’s not entirely surprising that they might be susceptible to a buyout, but the source of the acquisition is at least some sort of cosmic karmic curiosity.