Learn how to complete the Shockingly Well Done request in New Pokemon Snap. 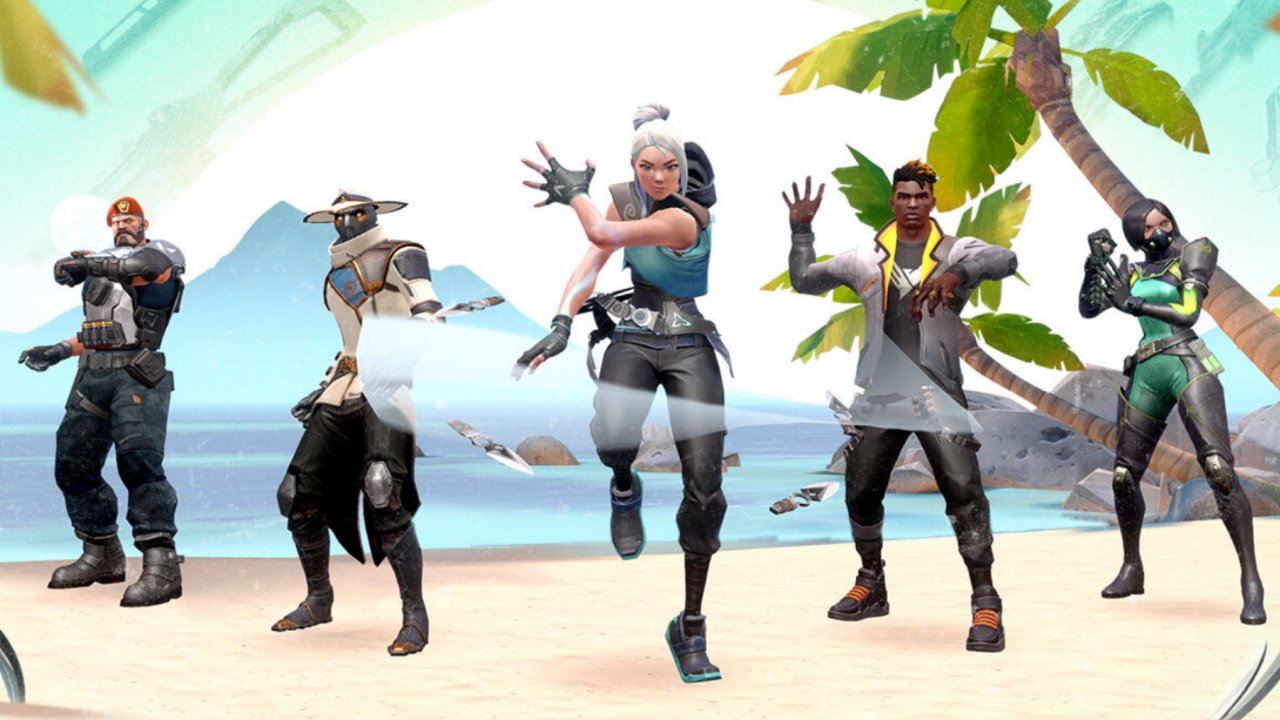 A full breakdown of the scoring system in New Pokemon Snap so you can maximize ratings for Pose, Position, and more!

Rejoice, for international competition is on the way. The Stage 2 Challengers finals unleashed a torrent of high-intensity action at the weekend, and we now know most of the teams qualified for the Reyjkavik showdown at the end of May. Below, we’ll break down the qualifying teams with player rosters for the VCT Stage 2 Masters Reykjavik.

The Valorant Champions Tour Stage 2 Masters is due to take place between May 24-30 in Reykjavik, Iceland. The top teams from around the world will compete to be the first international Valorant champions. Only 10 slots were available across the seven different regions, so competition was fierce. Here’s the full list of qualified teams for the VCT Stage 2 Masters Reykjavik:

Those are all the qualified teams so far for The VCT Stage 2 Masters Reykjavik. We’re waiting on Brazil and Latin America to conclude their challenger events before we know the full competition roster. Valorant’s international Reykjavik Stage 2 Masters tournament will take place May 24 - 30, crowning the game’s first global champion.