Get through the May Day maze and collect your bonus Bell Vouchers in Animal Crossing: New Horizons. 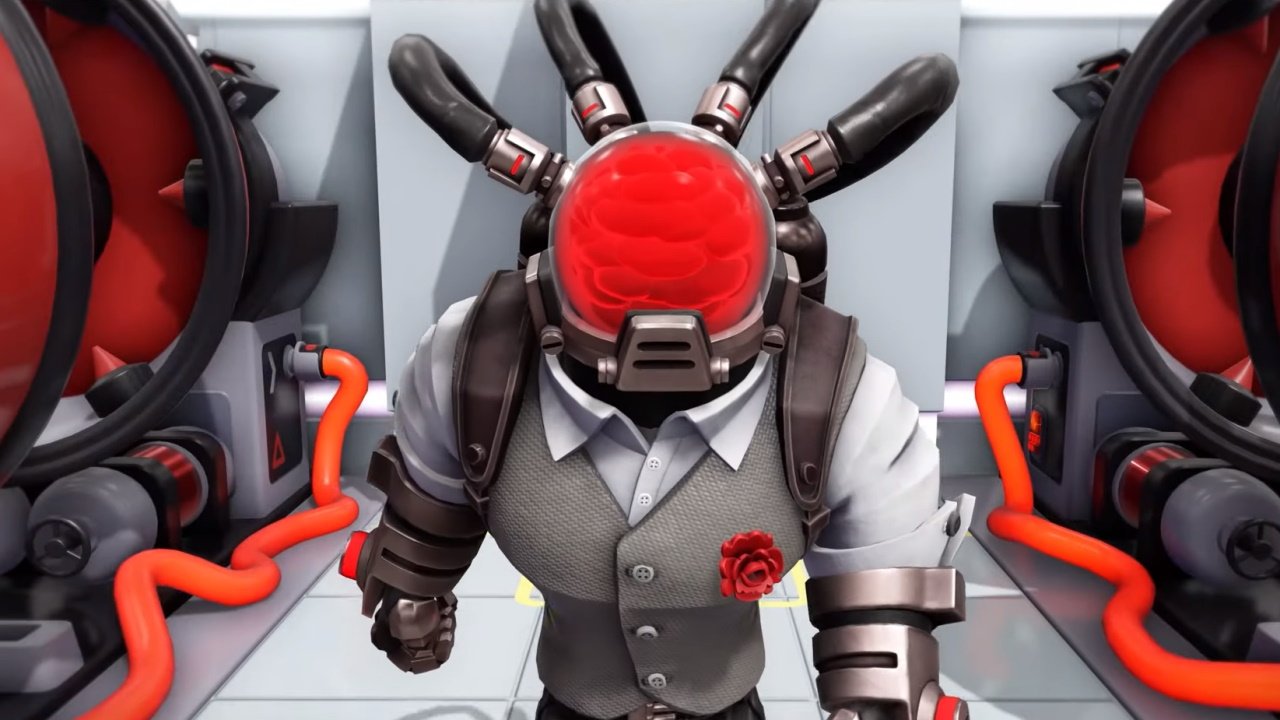 Learn these simple Recon Bolt spots for Valorant's Breeze map so you can take down any site as Sova.

The first DLC pack for Evil Genius 2 has been revealed, and it bring a new criminal mastermind to tackle before enlisting in your base.

The Cabal Pack adds a fresh Side Story line featuring Electro, a new criminal mastermind just waiting to be challenged and (eventually) recruited to your base as a Henchman. Suited up with metallic fists and an insidious red-misted helmet, Electro isn’t afraid to get stuck in with hand-to-hand combat, but he can also summon a clone of himself to truly overwhelm any superspies trying to sneak through your base. Check out the trailer below.

Arriving with Electro is a new Lair tool designed to give a few of your favorite Henchmen a new lick of pain. Enter Eli Barracuda, Janet Bombe, Full Metal Jackie, or Sir Daniel Ernest Hemingboone into the Cabal Indoctrination Chamber and they’ll pop out with glowing red visors and other unsettling attachments. We’re sure it’s nothing to be concerned about.

Evil Genius 2 sees players take up the role of criminal masterminds, outfitting an ever-expanding base with interrogation chambers, gold-filled vaults, and an assortment of entertainment options for their myriad minions. Expanding on the global stage means competing with the pesky forces of justice as well as other criminal networks as you strive for global domination. Or you can simply enjoy watching the hundreds of employees under your thumb potter around as they do your bidding.

The Cabal DLC is available as part of Evil Genius 2’s season pass for $24.99 or individually for $4.99 on Steam. You can read more about Evil Genius 2 over on our hub page for the game.