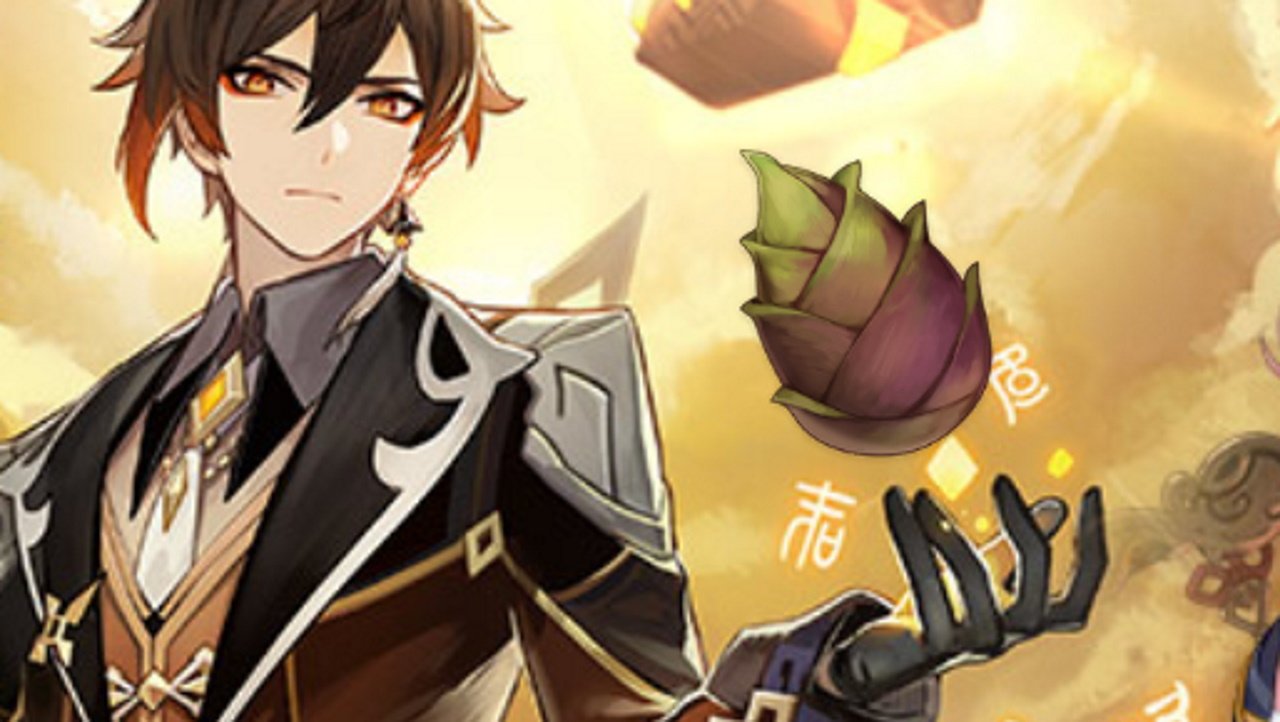 Get through the May Day maze and collect your bonus Bell Vouchers in Animal Crossing: New Horizons.

The best location to find Bamboo Shoots in Genshin Impact by far is to the west of Qingce village in the northern part of Liyue. Start from the waypoint at the southern end of the north-south path and follow the trail which runs along the cliff/beach here (as marked above). This entire section of the path is bordered by bamboo trees which you can check between to gather plentiful Bamboo Shoots.

Several Bamboo patches are also up on the cliff to the east of the path, so be sure to climb up there as well. Bamboo Shoots appear as small shapes very close to the ground, often barely poking above the graph. Look for their sparkle to easily spot them.

You won’t have to travel far for the next best Bamboo Shoot location either, as it’s in the east of Qingce Village. Head up to the large temple (it appears as a blue circle with rectangles jutting out on the map) and check behind it to the left and right. You should see some tall bamboo growing on both sides between the rock wall and temple, with several Bamboo Shoots poking up from the ground for you to collect.

Visit these two areas and you should be able to collect 15 - 20 Bamboo Shoots in a matter of minutes, which should be more than enough for the recipes you’re looking to concoct. Those are the best Bamboo Shoot locations in Genshin Impact, but you can head to our hub page for the game to find loads more tips and tricks to help your journeys in Teyvat.