Apropos awaits, if you have the courage. 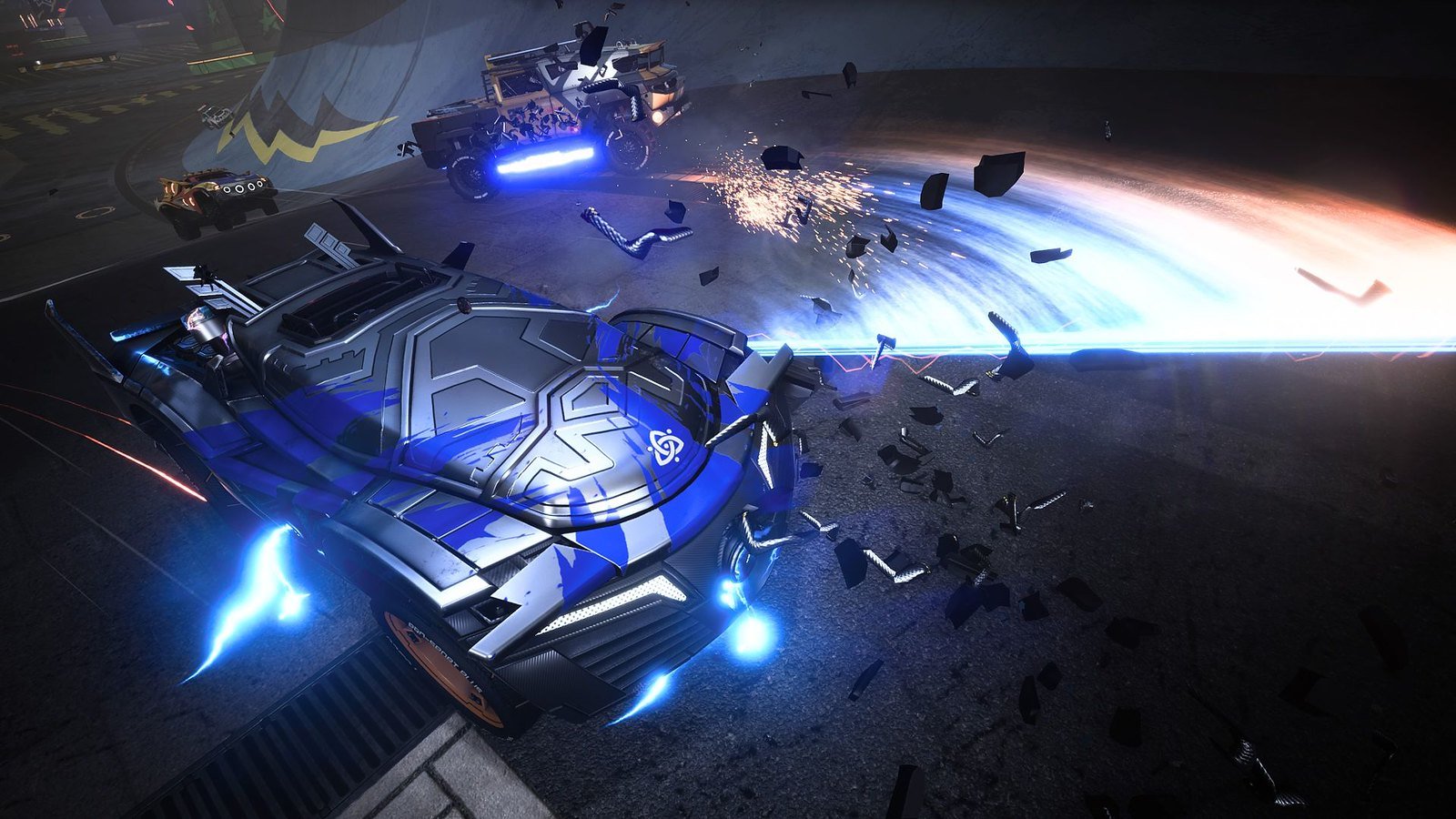 Learn the best places to find Bamboo Shoots in Genshin Impact so you can cook up some tasty meals.

Destruction AllStars Season One, titled Hotshots, will arrive on May 5, and brings a new character, fresh mode, and a battle pass to Lucid Game’s multiplayer title. The new contender to the demolition derby is Alba, a seasoned scottish competitor who has returned to the arena after several years of absence.

Alba’s Hero Vehicle, Claymore (go figure), comes equipped with a powerful laser beam which sweeps the surrounding area, damaging any cars it passes through. On foot she’s no less deadly, capable of summoning car-blocking bulwarks in front of her to catch out anyone hoping for an easy elimination. Check her out in the trailer below.

Another new addition in Season One is the team-based Blitz mode. Destructions AllStars was lacking any modes to support small parties of friends, and Blitz looks to rectify that. Built off the groundwork of the Mayhem mode, it sees four teams of three competing to earn the most points in several, snappy rounds.

Players can swap AllStars between each round of Blitz, opening up the opportunity to counter opposing setups. Crucially, it might also provide a chance for the game’s more support-oriented characters to shine. Character and Hero Vehicle energies carry over between rounds, meaning you can save your powers to unleash in unison when needed. Blitz won’t be arriving until the start of June, however, but will get its own competitive playlist when it does hit the game.

The Season One update will also add a photo mode to the game, allowing all single player activities to be paused so you can snap that perfect annihilation angle.

And finally, we come to the AllStar Pass. Similar in style to Fortnite's battle passes, it’ll include free and paid tiers (1000 Destruction Points) which reward with new emotes, skins, and other customization options as you work through the 100 available levels. Glitz and glamor seems to be the theme, with characters donning variations on black tie and other flashy designs. That, along with Alba’s single player challenges, make up the two paid-for additions arriving in Season One.

You can read more about Destruction AllStars Season One: Hotshots on the PlayStation Blog. Head to our hub page for the game for more tips, tricks, and news regarding the game.