A new Tome for the Archives will explore the origins of the zombie outbreak. 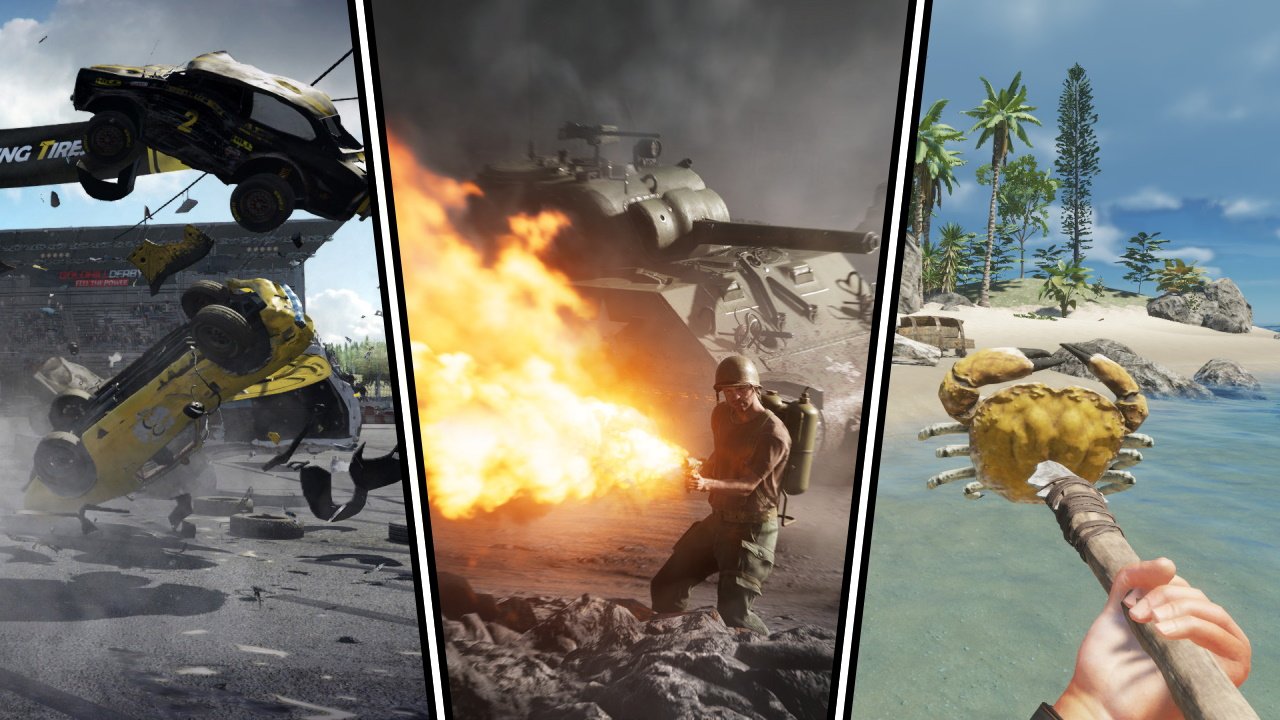 Apropos awaits, if you have the courage.

The May games for PlayStation Plus have been revealed as Wreckfest, Battlefield 5, and Stranded Deep.

Provided they’re snagged within the month-long window, subscribers to Sony’s PS Plus service will be able to download the titles at no extra cost, keeping them forever. As has been the structure since the launch of next-gen consoles, one game of the pack – that’d be Wreckfest, this time around – is exclusive to PS5 owners, while the other two are available for anyone on PS4 or PS5. The new games arrive on May 4, which means you’ve got until Monday, May 3 to grab the current free games –  Oddworld: Soulstorm, Days Gone, and Zombie Army 4: Dead War.

PS Plus May Games

Here’s a quick overview of all the upcoming PS Plus games for May 2021, available from May 4.

From the carnage-loving creators of FlatOut, Wreckfest describes itself as a “full-contact racer” and doesn’t take that account lightly. Driving hammered together derby cars, the aim is to take the lead by any means necessary. Spin-outs and crunching chassis are fair game in this 2014 release as you shunt the competition out of the race.

The Battlefield franchise returns to World War 2, though not as you might be used to seeing it. Battlefield 5’s Grand Operations link together multiplayer matches to tell a lengthy narrative, and single player War Stories dive into the untold battles of the Second World War. The 2018 title should provide the perfect chance to prepare for the rumored new Battlefield title arriving later this year.

A deserted island all to yourself sounds lovely, but this is no Animal Crossing holiday escape. In Stranded Deep, a plane crash sees you marooned in the middle of the Pacific Ocean with no chance of rescue. In true survival video game terms that means harvesting what resources you can find to craft increasingly complex rafts and tools to explore new islands, gather supplies, and delve into the mysterious wreckages hiding under the waves. Just watch out for the sharks while you’re at it.

Those are all the PS Plus Games for May 2021. Which are you most excited to play? Let us know in the comments down below.