Learn which quest to start so you can unlock your own private house in Genshin Impact. 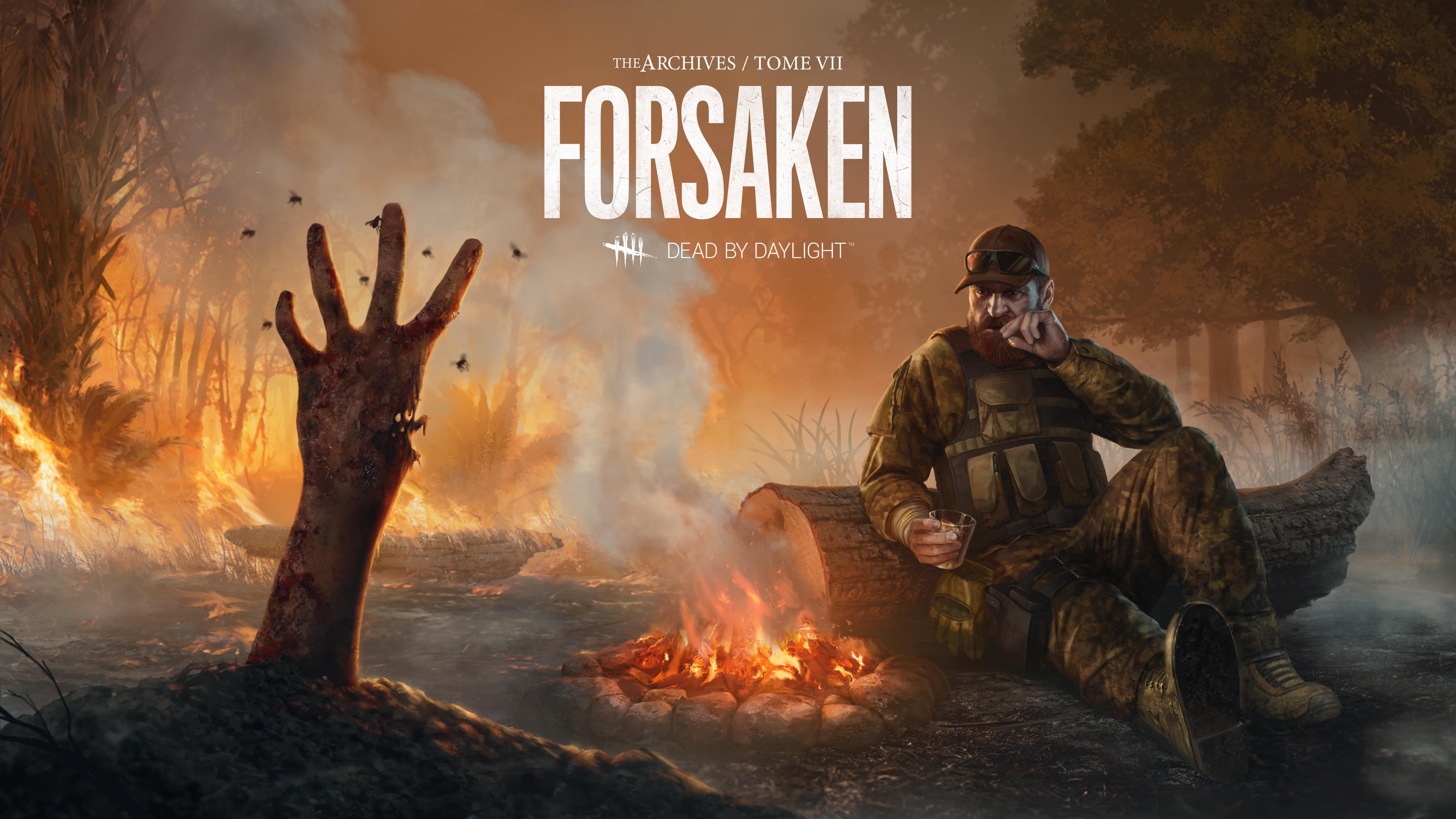 Available to PlayStation Plus subscribers from May 4.

The gaming multiverse is a weird and terrifying web. Valve seems to have long forgotten its four-player co-operative zombie shooter, but the game and its characters (one of them, at least) lives on through 4v1 multiplayer spook-em-up, Dead By Daylight. Left 4 Dead’s grizzled veteran Bill joined Dead By Daylight’s Survivor roster back in 2019, and this year he’ll be getting his own chapter in the game’s Archives.

Left 4 Dead legend William “Bill” Overbeck enters The Archives. Unlock his never-before-seen memories and travel back to the day it all began…

Tome VII: Forsaken will delve into William “Bill” Overbeck’s backstory and give us a look at “never-before-seen memories” and the original outbreak of Left 4 Dead’s zombie plague. Yes, that sound you can hear is thousands of Left 4 Dead fans weeping at lost potential, but at least Dead By Daylight has your back. The update will include a new cosmetic skin for Bill, offering a younger deisgn in military fatigues.

The news was certainly welcomed by the game's fans on social media, though, as ever, it didn’t take long for fans to get back on the one consistent demand for Dead By Daylight. Move over Michael Myers, there’s a new thirst trap in town.

The shocking part's that this isn't the first time I've been asked that.