How to play Breeze in Valorant

The new Valorant map hasn't been added to the unrated or competitive map pools, but you can still play it thanks to a dedicated queue. 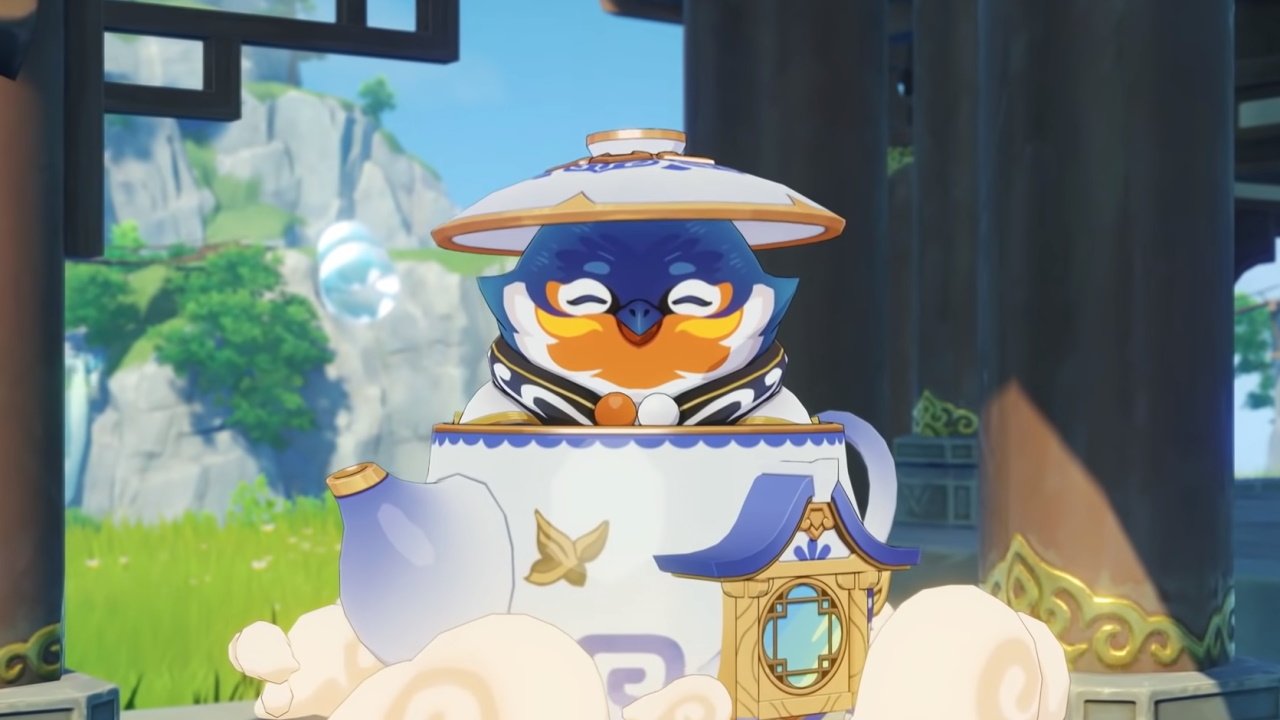 A new Tome for the Archives will explore the origins of the zombie outbreak.

Owning a house in the real world is still a pipe dream for most young people, but thanks to Genshin Impact’s 1.5 update, you can now construct your own abode in a pocket reality. In this guide we’ll walk you through the initial steps required to get a house in Genshin Impact following the most recent update.

Before you can get a house in Genshin Impact, you’ll need to have reached Adventure Rank 35 or higher, and have completed the quest "A New Star Approaches". If you’ve been playing Genshin for a while, you’ll almost certainly be at this stage, but newcomers will have some work cut out for them before they can progress.

With those caveats out of the way, you can start the quest towards getting a house by finding and tracking the “A Teapot to Call Home” World Quest. This will send you to meet Madame Ping, who’s ready to share some interesting developments in sub-space creation. Follow the quest markers to speak with several different NPCs (including the new unlockable lawyer character Yanfei) about items required for the teapot.

The questline should take you less than an hour to work through, and eventually you’ll return to Madame Ping who’ll give you the Serenitea Pot. Congratulations! You’re now the proud owners of a house in Genshin. If only it were that easy in the real world.

You’ll find the Serenitea Pot item in your Gadgets menu, where you can choose to place it upon the ground. Interacting with the Serenitea Pot will then present you with the option to pick between three Housing Realms. Choose your favorite (the others can be unlocked further down the line), and you’ll teleport to the starting island of that realm. Here you can speak with Tubby, the adorable spirit which inhabits the Serenitea Pot.

Inside the Serenitea Pot, you’ll find that you already have a basic house waiting for you. Its starting style depends on the island you chose, but you’ll be able to swap it later if it isn’t to your tastes. From here, you’re free to play with the new housing systems by crafting new furniture and decorative pieces.

These can be placed around your home and each new item crafted will increase your Trust Rank with Tubby. Progress this enough and you’ll open up options to expand your building space to new islands, or even change your Realm Layout entirely. You’ll need to harvest wood from around Teyvat in order to build them, however.

That’s all there is to know about how to get a house in Genshin Impact. Remember that you can invite friends over to join your Serenitea realm. Head to our Genshin Impact hub page for more tips and tricks relating to the game.