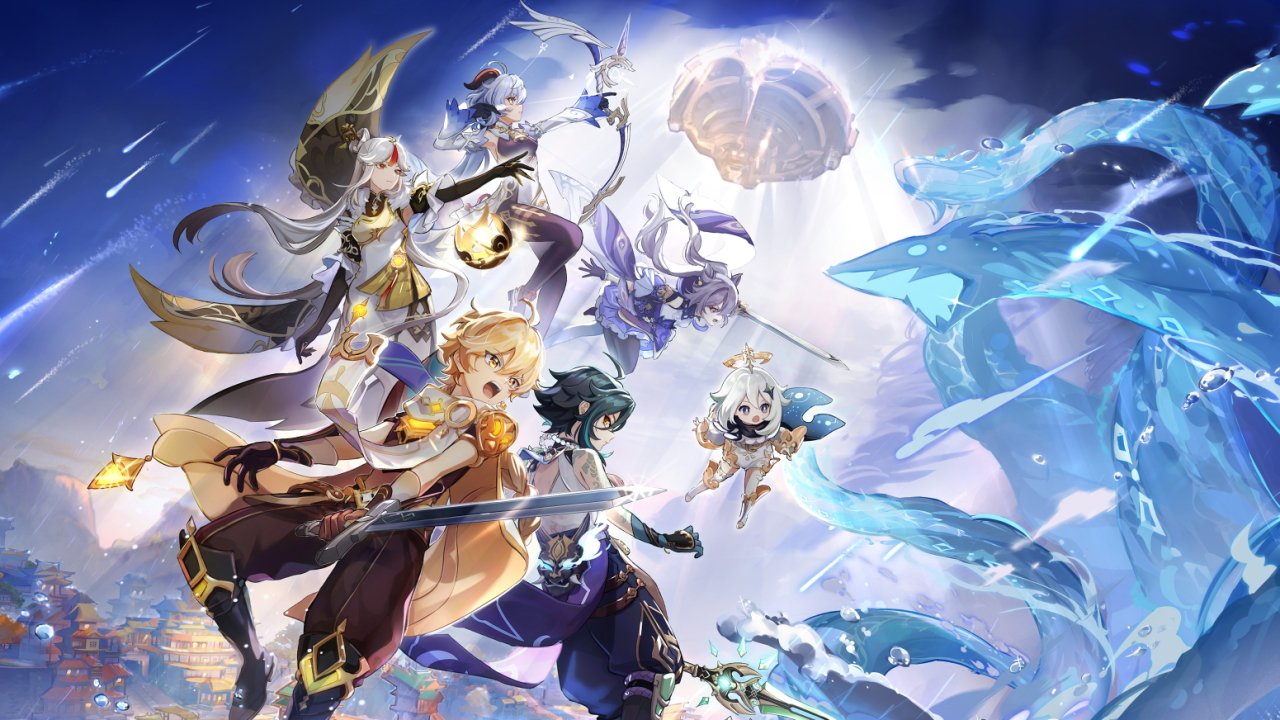 How to leave the Serenitea Housing Island in Genshin Impact

Don't get trapped in your Serenitea Pot, learn how to exit the Housing Island in Genshin Impact.

The latest Genshin Impact update brings several new features to the game, including the very valuable Dream Solvent. This items is designed to allow transmutation between boss drops, saving you a lot of time when the RNG gods aren’t rolling in your favour. Below, we’ll explain how to get Dream Solvent, then how to use Dream Solvent in Genshin Impact.

How to get Dream Solvent in Genshin Impact

Dream Solvent can be obtained by defeating weekly world bosses. These include Trounce Domain battles like Stormterror Dvalin or Lupus Boreas, Dominator of Wolves, so you’ll have plenty of opportunities to earn some each week. There’s no guarantee that you’ll get Dream Solvent as a drop, but make sure to take note when you do, as Dream Solvent is extremely useful for obtaining the ascension items you’re looking for.

To use Dream Solvent in Genshin Impact, you need to head to a Crafting Bench. Swap to the Conversion menu by tapping the right icon at the top of the screen. Here you can use Dream Solvent to transmute (convert) talent materials obtained from bosses from one type to another.

Choose the material you’re after and you should see the recipe appear in the Conversion Materials list on the bottom right of the screen.

Dream Solvent can only be used to convert between materials from the same boss (e.g. from Dvalin’s Plume to Dvalin’s Sigh or Dvalin’s Claw, or from Tail of Boreas to Ring of Boreas or Spirit Locket of Boreas), so you can’t just use them to summon up anything you want. Still, they’re extremely handy when you’re not having any luck with obtaining that crucial drop you’re chasing.

We’ve got plenty more guides for Genshin Impact’s 1.5 update on the way, so check out our hub page for the game to make sure you’ve mastered all the new mechanics.