New map Breeze is the biggest addition in the April 27 update for Valorant - read the full 2.08 patch notes here. 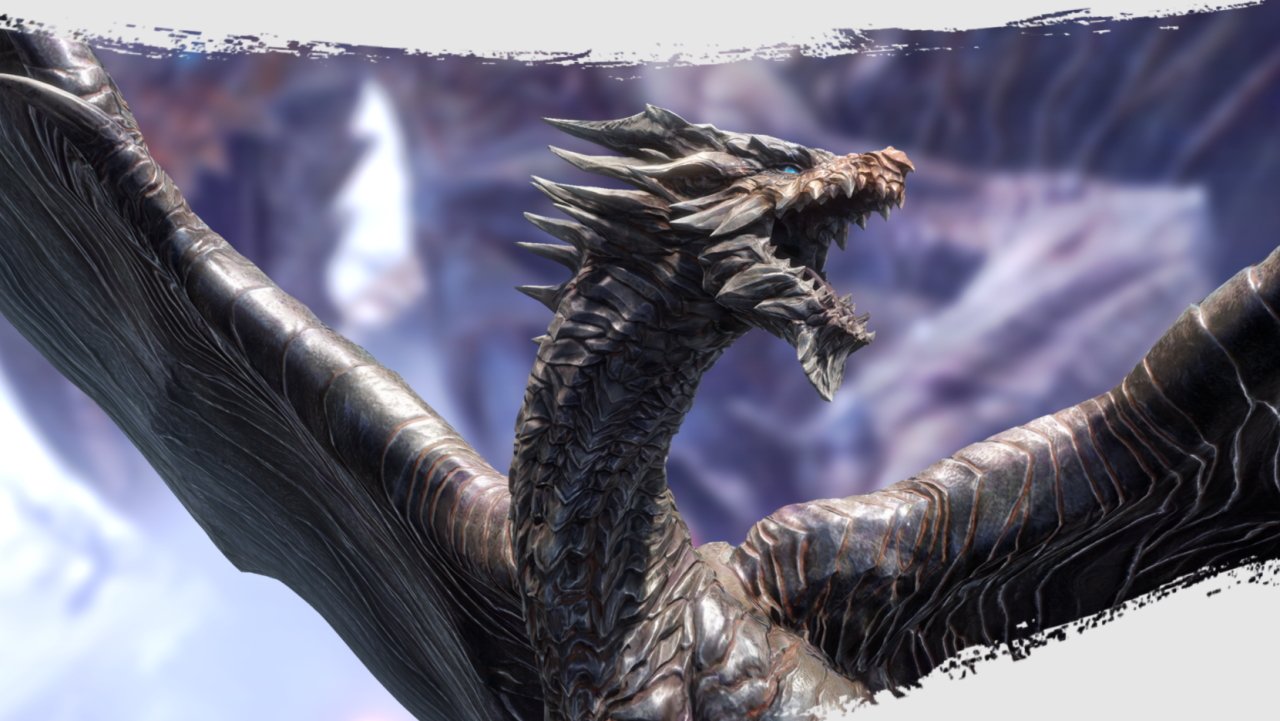 The first major update for Monster Hunter Rise is due to arrive later today, and it’s packing a lot of new content for seasoned hunters.

New monsters to hunt will certainly be the biggest draw, and the 2.0 patch will introduce a particularly deadly selection to challenge. Old-school, toxin-spouting Elder Dragon Chameleos is arriving, joined by two newcomers in the form of Teostra and Kushala Deora. Teostra is a fire-spewing beast which unleashes devastating blasts. The latter is a metallic Elder Dragon which makes its home in the snowy mountains, summoning stormy winds to keep hunters at bay. Check them out in the update trailer below:

In addition to the elders, Apex Monster can now show up as regular quests, with Apex Diablos and Apex Rathalos listed in the update notes. Rampage quests have also been stepped up in difficulty, with Magnamalo now capable of appearing during them. There are several Event Quests being added in 2.0 as well, available to download in-game before playing offline.

Layered Armor also arrives in the 2.0 update. Provided you’ve reached Hunter Rank 7 and progressed through Hub Quests, your Hunter Rank cap will be removed. You’ll then be able to adjust the look of your clothes without swapping stats by forging Layered Armor. Earning more Hunter Rank points will also change which quests appear for you. The tougher challenges offered by the new beasts means you’ll have to work hard before being offered the chance to face them.

Monster Hunter Rise players won’t need to wait long for the next big update either, with the 3.0 patch due at the end of May. That’ll bring several new monsters and a brand new conclusion to the game’s as-yet unfinished storyline.