Celebrating our favorite pink blob's weirdest and most wonderful transformations throughout the years. 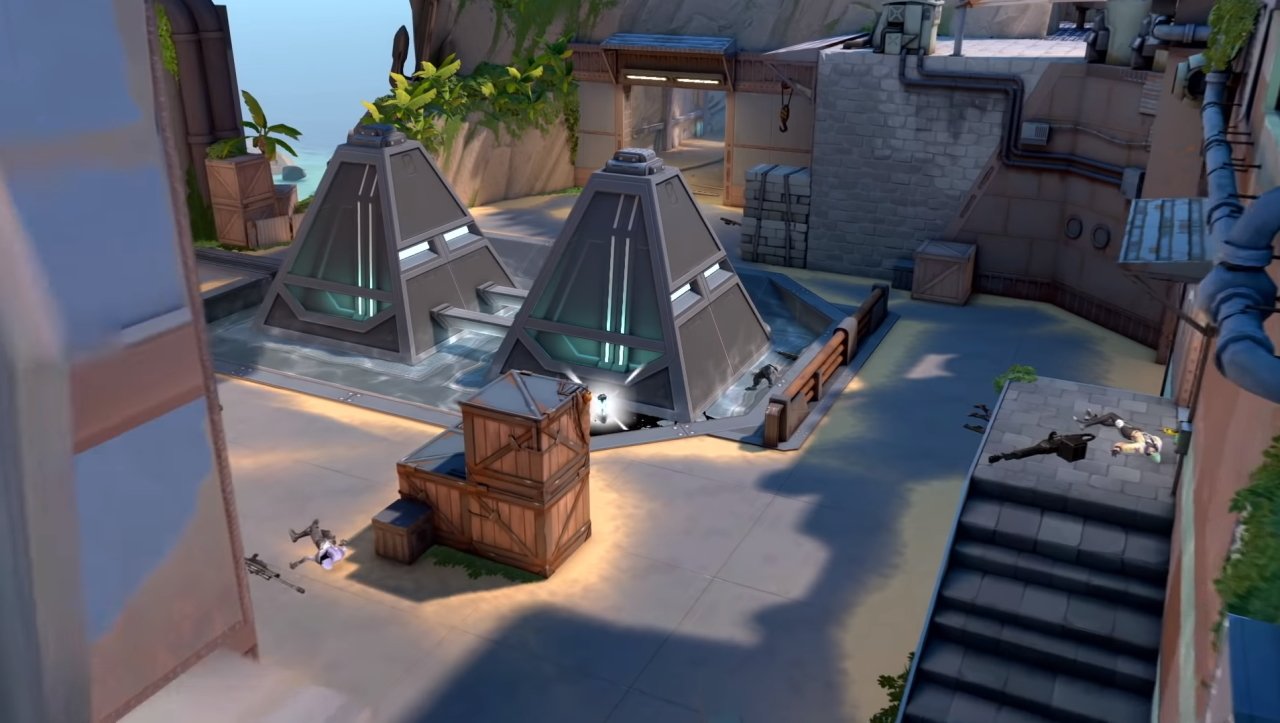 Breathe in that salty air, Agents. Breeze is on the way in today’s Valorant update, bringing a new level and a selection of other changes to Riot’s competitive FPS. The new map may be the biggest addition in the 2.08 patch, but there are also changes to the competitive systems for custom tournaments. Below, we’ll highlight the key changes in the April 27 update before listing the full Valorant 2.08 patch notes.

The biggest new detail in the Valorant 2.08 patch notes is the addition of Breeze to the map pool. This island of action includes interactable doors like Ascent’s, as well as one-way slopes to limit rotations. There’s currently a dedicated Breeze unrated queue to ensure you can try out the new map as soon as it drops. It won't be added to the standard unrated and competitive queues for a couple of weeks, just to ensure that Riot can iron out any unwanted kinks.

Outside of the new map, update 2.08 also adds the option for coach slots during Tournament Mode Custom Games. They’ll be able to join to spectate their supported side and can even pause games, but cannot interact via pings.

Read on for the full Valorant 2.03 patch notes from the April 27 update, direct from Riot Games:

Those were the full Valorant 2.03 patch notes for the April 27 update. Train your sights on our Valorant hub page for more news, tips, and tricks about the game.