Grab as much Lei as possible to spend with the Duke in the Castle section of the Resident Evil Village demo. 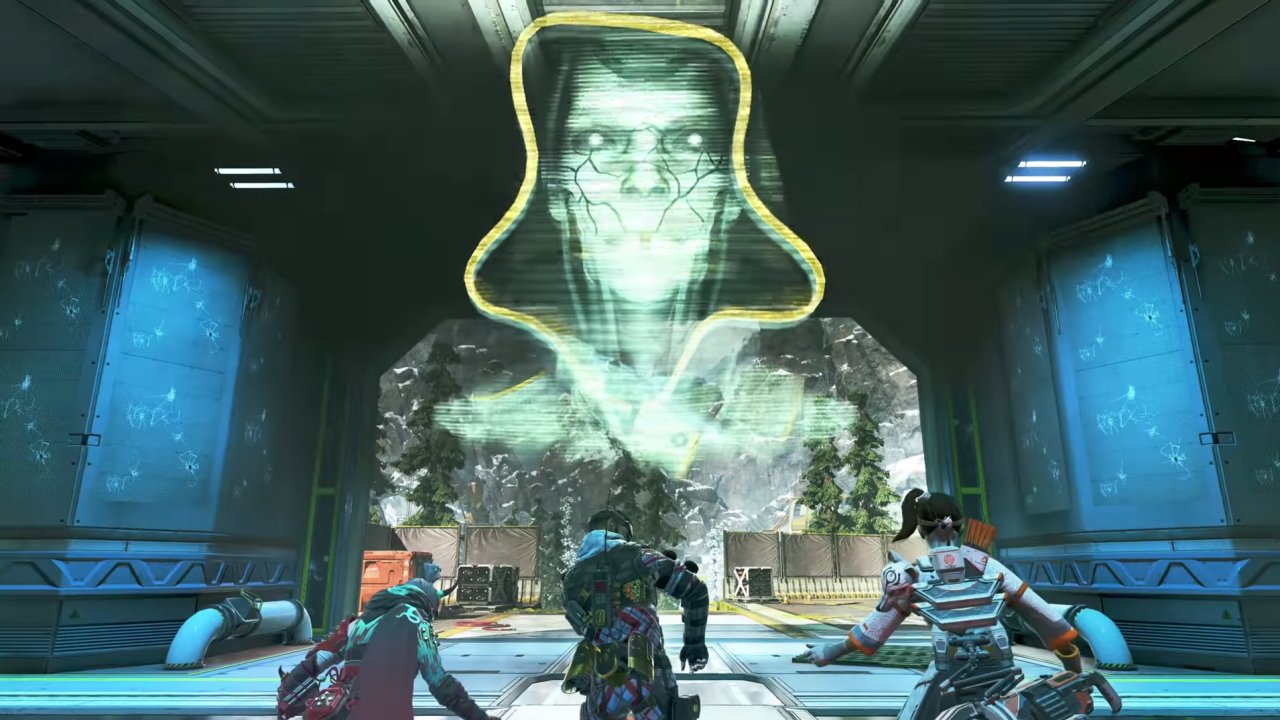 Just 2 years after release Nintendo has dropped a new update for Super Mario Party to put the main mode online.

Legends, you’ll soon have the chance to truly prove yourselves. Developer Respawn Entertainment revealed a brand new and permanent mode for Apex Legends today in their Legacy Gameplay Trailer.

Throwing away the grand scale of battle royale, Arenas set two squads against one another in a smaller-scale 3v3 showdown over several rounds. It’s a race to three wins, but you’ll only secure victory with a lead of two rounds. Should both sides battle to an eight-round tie, a final tiebreaker round will decide the bout in sudden death.

Narrated by Titanfall 2’s sentient AI Ash, the Arenas trailer demonstrates how each round will play out. Rather than scavenging for gear and armor, Arenas offers players a limited number of materials to spend on equipment, skills, and weapons before each round begins. Kills earn extra materials, but no equipment carries over between rounds. You can save up materials, but you’ll need to balance your purchases across the entire match. Will you store your supply of materials for powerful, expensive gear in a crucial round, or stick with an affordable loadout each and every time? The team strategies are going to be crucial for success in Arenas.

Looting isn’t out the window entirely, however, as a single drop pod will crash down halfway through each round, making for valuable but extremely risky upgrades. There are also supply bins and material canisters scattered throughout the arena, with the latter offering valuable materials to spend in future rounds.

The arenas of, er, Arenas mode are primarily built from smaller chunks of Apex Legends’ maps, with Artillery, Thermal Station, and Golden Garden sectioned off for battle. However, some new locales like Phase Runner and Party Crasher are also available to duel over. Each Arena features its own unique twists, with Phase Runner including a large teleporter which links to sections together.

Apex Legends: Legacy, the ninth season for Respawn Entertainment’s battle royale, is due to release next month, on May 4.