Make sure you know where to grab the shotgun and all the goat locations before you jump into the Resident Evil Village demo. 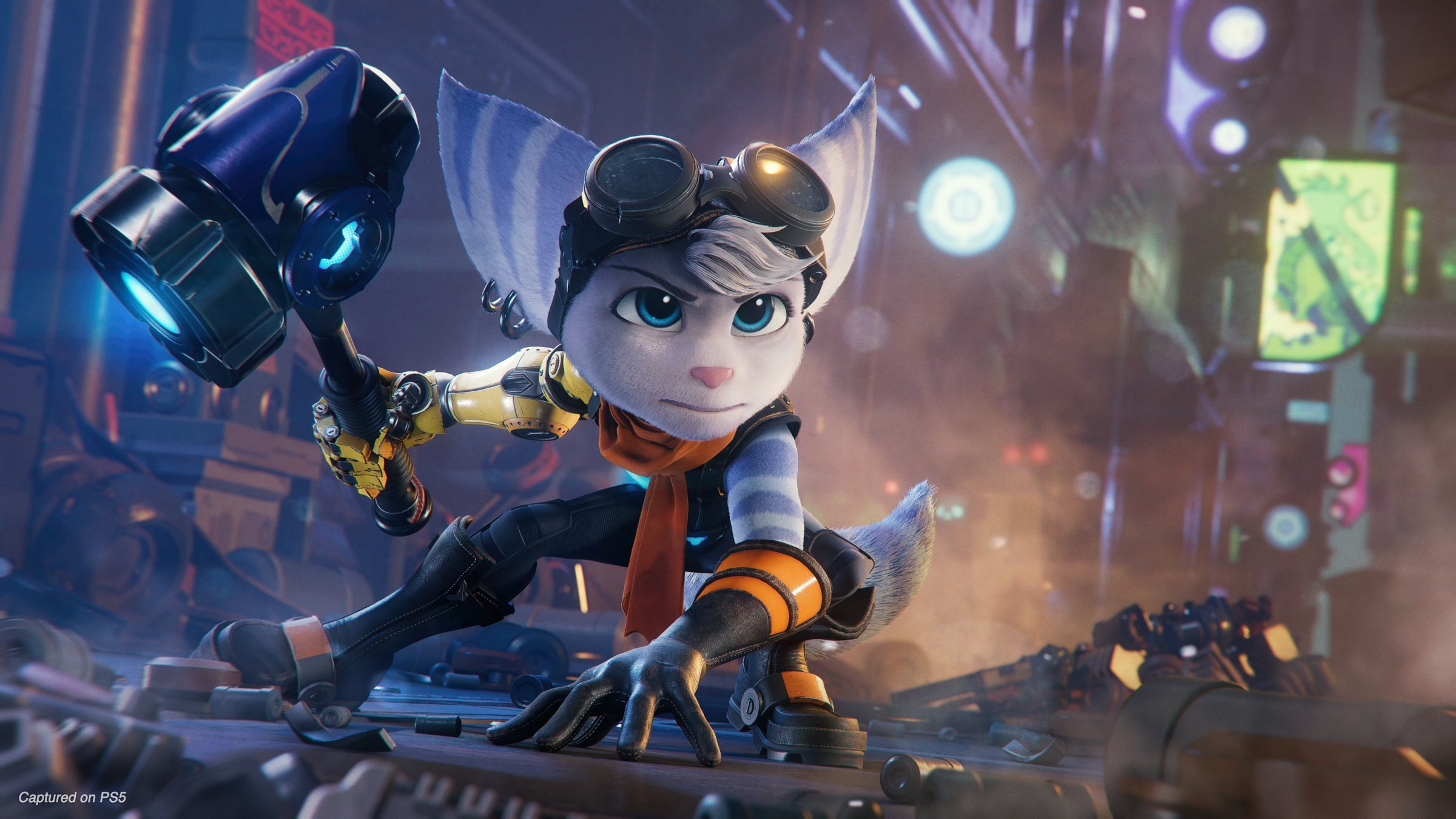 Grab as much Lei as possible to spend with the Duke in the Castle section of the Resident Evil Village demo.

Ratchet & Clank: Rift Apart's gameplay trailer is out to show you just how much the line between animated movies and games can blur when it releases on June 11.

The PS5-exclusive platformer looks every bit the part in the latest trailer, which also reveals the lady Lombax resistance fighter to be named Rivet, an appropriately thematic name so she'll fit right in with the classic duo.

Insomniac Games have really pushed the bar on this one, with the gameplay trailer showcasing gunfights that look indistinguishable from pre-rendered cutscenes and lighting and particle effects splashed all over the busy environments.

Everything looks like a lovingly crafted Pixar movie, much like Ratchet and Clank's last outing in 2016 which already looked almost identical to the accompanying movie that came out the same year.

In Rift Apart, the platforming pair (plus Rivet) will be traversing not just galaxies but dimensions to foil the plans of an evil robotic emperor. The more things change the more they stay the same, huh.

Ratchet & Clank: Rift Apart will release on PS5 consoles only on June 11, representing one of the very few games that you can only play on Sony's next-gen console. Surely looks a treat for the eyes and something to finally test out that new 4K TV you got to enjoy your new console, at least.