How will the skateboarding handle? 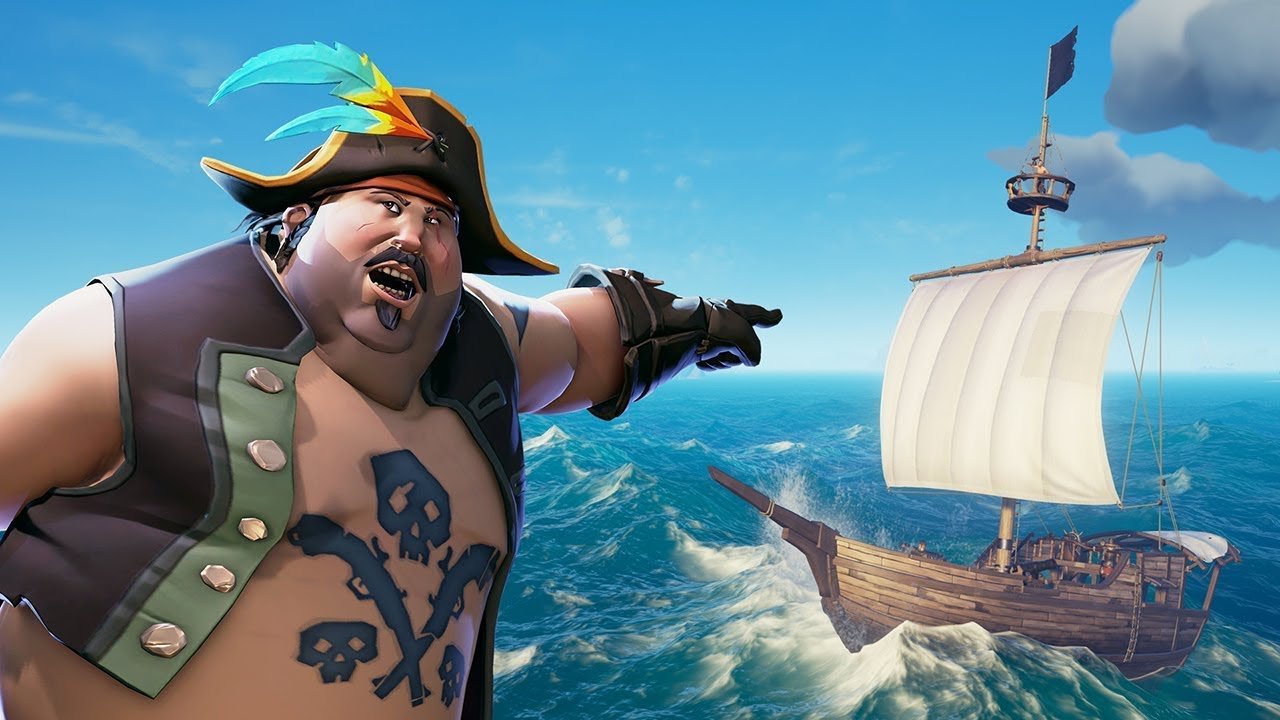 The best cheap games to buy for your Super Nt

Rare’s upcoming open-world pirate adventure won’t allow you to customize your character in the creator.

Instead, you’ll be presented with eight randomly generated character models to choose between. If you’re not happy with the selection you can ask the game to generate a new set for you in what Rare has called their infinite pirate generator.

The created roster will come in all sorts of build, ethnicity and dress in quite an impressive variety. You can check it out in action at around the 4.30 mark in Eurogamer’s video below.

There are no character creation options or sliders you can choose from but Rare say they want every pirate to have been created by them. This likely won’t sit too happy with many players, but providing the generator is varied enough, should lead to a good range of motley characters roaming the waves in the full game.

You’ll be able to rotate the characters and watch animations play, so hopefully that means at the very least players won’t run into the all-too common scenario of characters appearing totally different in-game to the creation menu.