Evercade VS is the latest retro-nostalgia console

Designed for old-school, local gaming sessions with your friends. 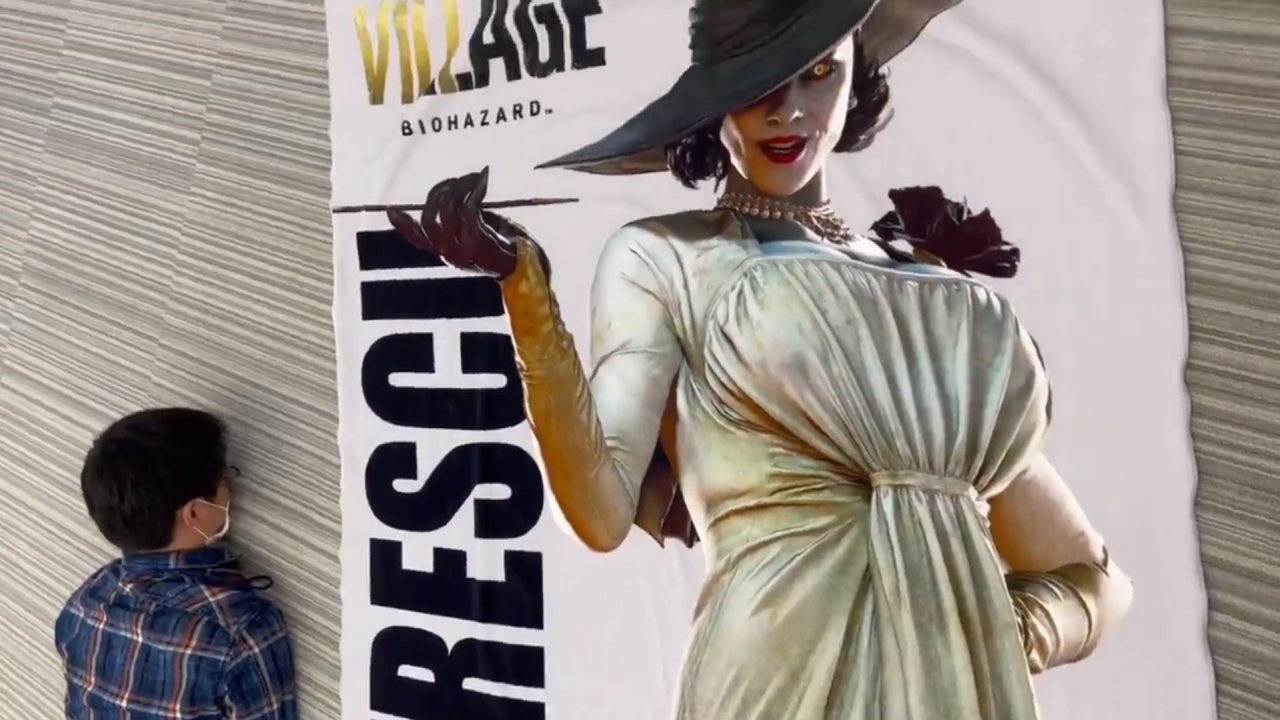 Capcom is giving away life-size Lady Dimitrescu towels in Japan

Find out how your favorite teams are faring in the Valorant Challengers competition.

Hong Kong’s cardboard standee, move aside. Capcom Japan has taken the online love of Resident Evil Village’s Lady Dimitrescu to a whole new (and beach-friendly) level. A full-length, life-size-scale bath towel featuring Lady Dimitrescu has been produced, and fans have the chance to win it.

The competition – posted on Twitter by Capcom Japan – asked players to share their thoughts and screenshots from time spent in the game’s Village and Castle demos. According to the competition page on the Capcom website, three winners will be chosen to receive life-size Dimitrescu bath towels to enjoy at their leisure.

Just how big is the towel? Three meters, to be precise, but in case you struggle with measuring sizes inside your head, Capcom handily released a video of the towel next to a 180cm-tall man. So yeah, it’s definitely big. We don’t know many people who’d actually have the room to lay out such an enormous towel in their houses let alone their bathrooms, but that wouldn’t stop them from entering the competition all the same. Let’s just hope the towel proves less razor-sharp than Dimitrescu’s claws.

Entrants must follow the Japanese Resident Evil Twitter account and reply with a comment sharing their thoughts and favorite screenshot from the demo using the #ヴィレッジ体験版 hashtag. There’s also a second prize of an Ethan and Chris Clear file poster available to be won by 100 people. All that’s needed to enter that prize pool is a retweet of the competition message.

The ongoing (and rather confusing) Resident Evil Village demo period has just seen the second, Castle demo go live this weekend for PS4 and PS5 owners. The full Village and Castle demo will be made available on all platforms (PlayStation, Xbox, PC, and Stadia) this coming weekend. It’s only available for a limited period, so be sure to check our list of the timings to make sure you can give get mauled by lycans, vampires, and ghouls when the demo goes live.