Where to find radishes, bird eggs, and apples in Genshin Impact

Learn the best farming locations for eggs, apples, and radishes in Genshin Impact. 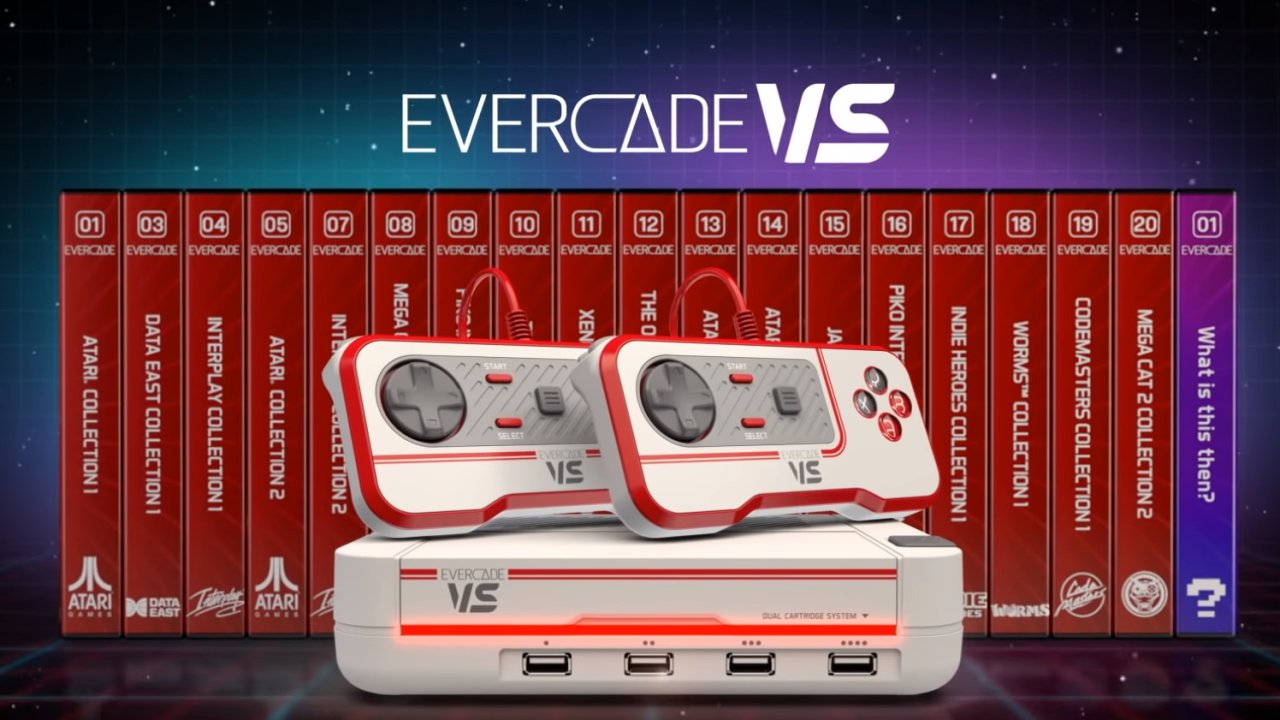 Evercade VS is the latest retro-nostalgia console

Capcom is giving away life-size Lady Dimitrescu towels in Japan

Dimitrescu herself will guard the bathrooms of three lucky winners.

If all this modern online gaming only leaves you reminiscing about days gathered around the glow of a tiny CRT monitor, the Evercade VS could be the console for you.

Designed explicitly for retro-enthusiasts, the new home console connects directly to your TV via HDMI and supports up to four USB controllers. The starting pack will only include one gamepad, but the device also supports a range of third-party controllers as well. If you happen to own the Evercade handheld device, you can also plug that in to work as a spare controller.

Naturally, the machine will only be able to play official Evercade cartridges. That’s not as limiting as it sounds, however, as thanks to the handheld Evercade releasing last year there are already more than 250 different Evercade titles out there to enjoy. And given the tease at the end of the trailer, more will be on the way soon.

Each cartridge bundles several games from the same publisher into one collection. The reveal trailer teases several classic titles including Sensible Soccer, Earthworm Jim, and Worms Armageddon. The full list of cartridges is available to view on the Evercade website.

Intriguingly, it’ll also allow you to load two cartridges at once, saving just how often you’ll need to swap games in and out between sessions. Or, more likely, one of those slots will remain dedicated to a stone cold multiplayer classic that you’ll want to return to between other titles. Worms? It was always going to be Worms. Built-in wifi support is also included, allowing the Evercade VS to receive updates and patches when needed to keep its firmware or games up to date.

The Evercade VS is due to release in November this year, with the device priced at $100 (£90 or €100) for the machine with a single controller. Pre-orders are kicking off well in advance, starting next week on Wednesday, May 28.