Valorant beginner's guide: How to improve your aim

Learn the fundamentals of aiming and recoil in Valorant so you can rise up the competitive ranks. 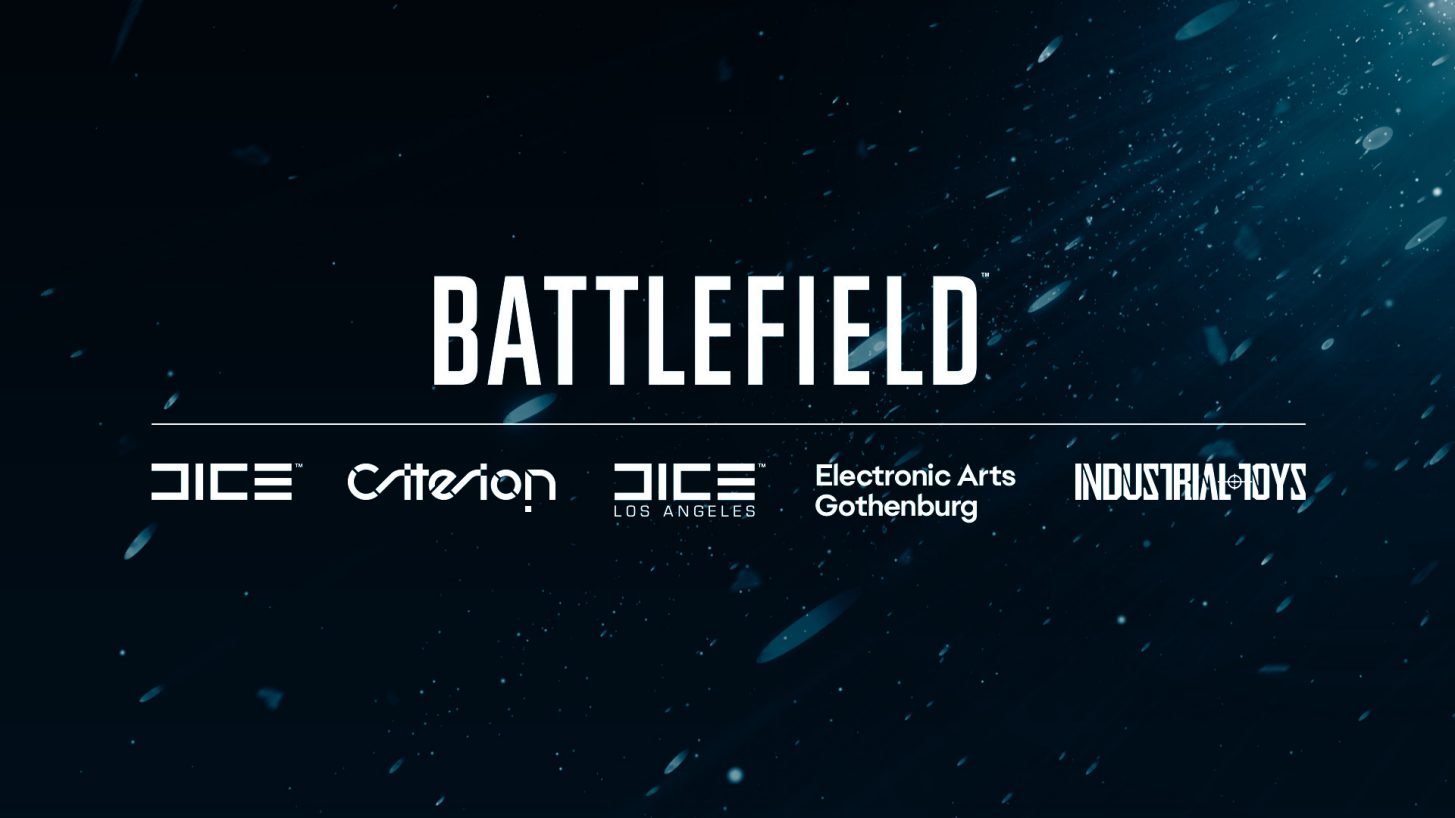 All the major map changes to Verdansk in Call of Duty: Warzone's Season 3 update.

EA and Dice have revealed that two Battlefield games are in development, one for PC and console and another for mobiles due out in 2022.

The next Battlefield game is said to have 'the biggest team ever on a Battlefield game' as teams at Criterion, DICE LA and EA's Gothenburg studio work together with the main DICE office to release it this Holiday season on PC and next-gen console.

"We’re in daily playtesting mode right now: polishing, balancing, and making the best possible Battlefield game we can," says Oskar Gabrielson, General Manager at DICE. "I can tell you it is a bold step. It has everything we love about Battlefield – and takes all of it to the next level. Epic scale. All-out military warfare. Crazy, unexpected moments. Game-changing destruction. Massive battles, packed with more players and mayhem than ever before. All brought to life with the power of next-gen consoles and PCs."

It has been almost a year since the last mainline Battlefield game's latest content update, as the Battlefield V Elite Steve Fisher was added to the game on May 12. The game's battle royale mode, Firestorm, released on March 25, 2019, almost a year after the campaign and multiplayer launched, but the title currently only has around 20,000 monthly players on PC.

The second game is purely for mobile devices, smartphones and tablets, in development with Halo co-creator Alex Seropian's Industrial Toys studio. "This is a standalone game," says Gabrielson. "A completely different game from the one we’re making for console and PC, designed specifically for the mobile platform. It’s being built from the ground up by iToys to make Battlefield-on-the-go a reality and you can expect a fully-fledged, skill-based experience. This mobile game is now entering a testing period ahead of launching next year, so expect more details to come."

Are you excited to dive back into the destructible chaos of Battlefield later this year? Or are you more excited by the idea of playing it on the go in 2022?