Sunny shores await, but watch out for snipers on Valorant's new map, Breeze. 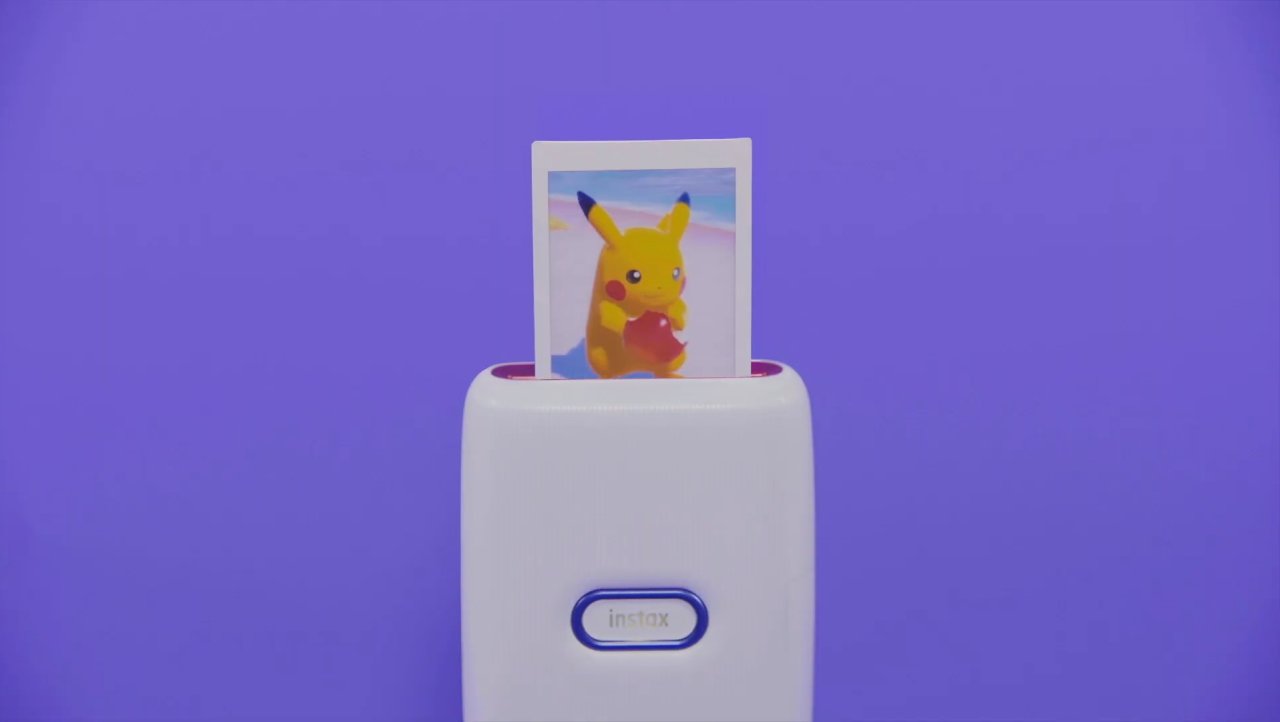 Games that help you save the environment on Earth Day

Whether it's positive eco messages or planting trees, these games help save the environment this Earth Day.

In partnership with Nintendo, Fujifilm is producing a special edition of the Instax Mini Link which will let players print screenshots directly from their Switch games.

The device includes a Smartphone app which connects directly to the Nintendo Switch for the sharing and printing of any screenshots stored on the device. With certain, linked games, you’ll also be able to apply a “variety of frames based on characters from Nintendo Switch games” according to the press release by Fujifilm. That's certainly a lot more straightforward than the original Pokemon Snap's printer pairings, which required players to head to partnered printer kiosks to awkwardly develop their in-game photos.

The good news for anyone who already owns an Instax Mini Link is that the Switch app will be available to download for free, allowing you to join in with printing Nintendo Switch photos without shelling out for a new device.

The imminent release and camera focus of New Pokemon Snap make it the most notable pairing for photo printing. Users will be able to capture pictures in-game as they ride the NEO-ONE through the Lental region, edit and apply stickers to their photos, then print them via the Instax Mini Link to keep in real life. However, details about the device also highlight Super Mario 3D World and Animal Crossing: New Horizons as games which will benefit from special borders on printed photos.

Launching in unison with New Pokemon Snap, the Instax Mini Link special edition comes in Ash White color, featuring red accenting on the top, and blue around the Instax logo. There’s even a special Pikachu case available in a bundle release which can be slid over the device to have the iconic yellow mouse serve as its protection.

The special edition Instax Mini Link will cost $99.95 as a standalone device, or $119.95 for the bundle. It’s due to release in the US, Europe, and North America on April 30.