Carve snowboarding will let you loose on the snowy VR slopes. 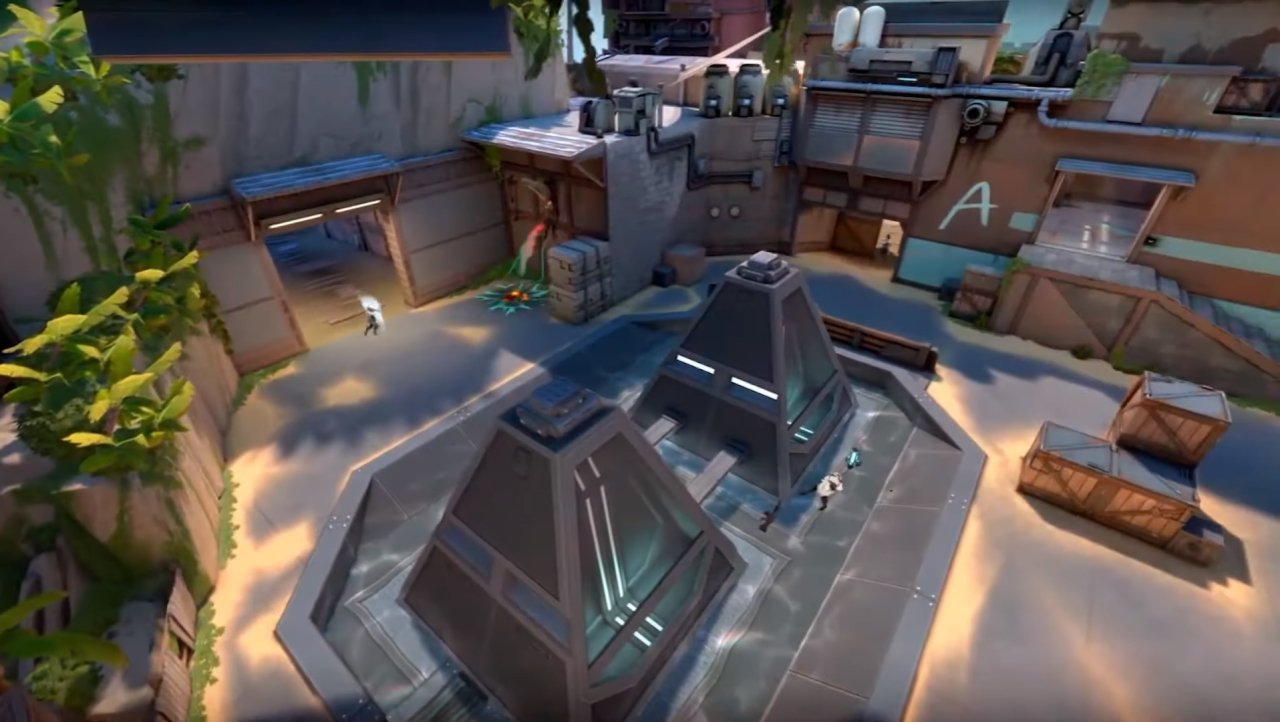 The Korean trailer for Valorant’s new map Breeze appears to have leaked online early, granting a first look at the tropical level.

Presented like a travel guide for the region, the trailer takes us from a sunny beach (presumably a spawn point), through to the bombsites and sand-coated alleyways Agents will need to fight over in what looks like a pretty sizable new arena for Valorant. Check it out below, courtesy of the Valorant Leaks YouTube channel.

The tropical map has been teased heavily over the last couple of days, and it now appears that the old, castle-type environments seen in postcards will be blended with industrial, Radianite-fueled technology. Both bombsites shown in the trailer appear to have wide open spaces, with much less room to play around sharp corners than the game typically features. One also seems to have water surrounding two pillars within the bomb plant region.

The size of each bombsite shown will likely lead to sniper rifles like the Operator playing a particularly important role on Breeze, along with making Controller Agents such as Viper, Astra, and Omen, all the more vital. Perhaps Breeze will even serve as another buff for underloved Agent, Viper.

Each map in Valorant thus far has included a unique gimmick such as Bind’s teleporters and Ascent’s interactive doors. The trailer is already being closely analysed by the community, with speculation over the water seen in bombsite A being a new gimmick that could limit movement or utility. Others reckon that 45 seconds into the trailer shows Raze slipping down a one-direction slide, which could limit rotation options between the two sides of the map.

Reckon you’ve spotted the gimmick to Valorant’s Breeze map? Share it with us in the comments section below! There’s no official release date for the Breeze map just yet, but it’s likely that it’ll arrive alongside the new Act, which should go live when Formation: Act 2 ends in five days’ time.