The Wild West story will arrive alongside The Concierge update this summer. 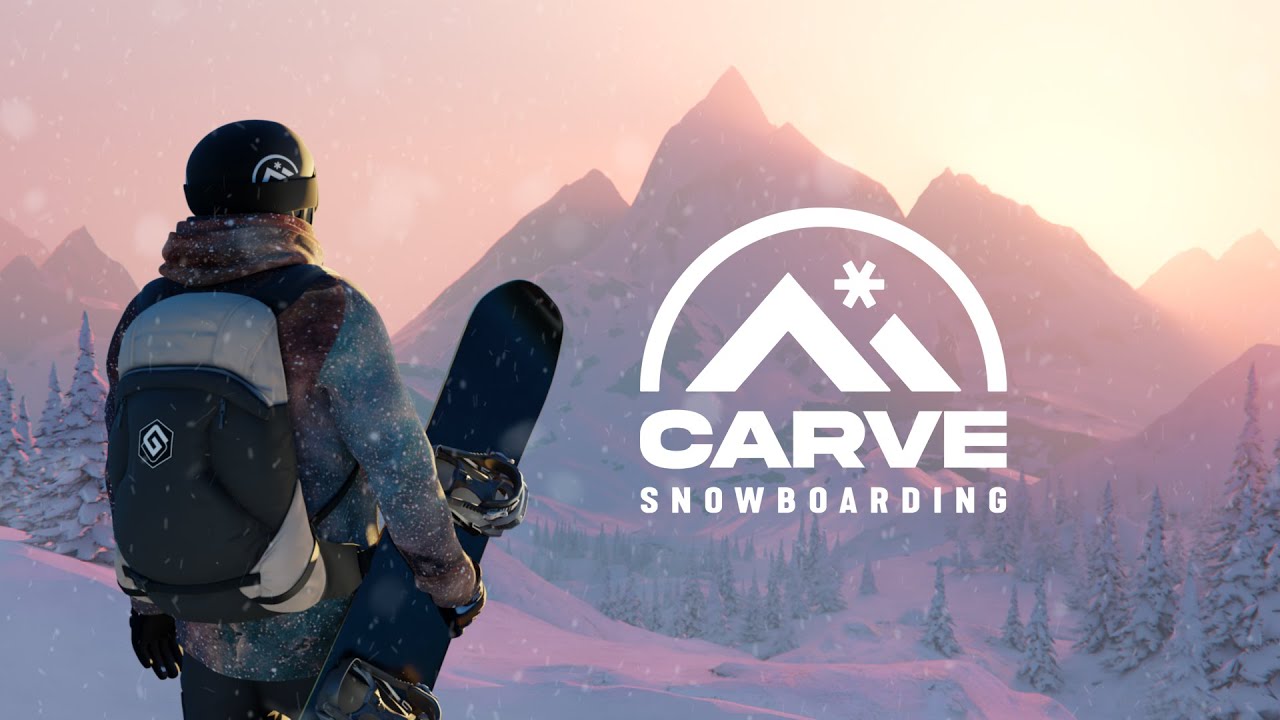 Sunny shores await, but watch out for snipers on Valorant's new map, Breeze.

Carve Snowboarding is a new VR alpine sports game from the creator of 1080° Snowboarding.

We suspect that the N64 has a lot to blame for snowboarding’s cool persona in the late nineties and early noughties. While Nintendo seems content to leave the series under the avalanche of time, its spirit lives on in the work of 1080° core programmer, Giles Goddard.

Working with Chuhai Labs, Goddard’s new project, Carve Snowboarding, was finally unveiled during last night’s Oculus Gaming Showcase. Carve likely isn’t a game for VR newbies, as it’ll see you tearing down slopes as you dodge between rocks and trees, or grind down rails. Check out the trailer below and try not to shiver.

Described as an “arcade snowboarding game”, Carve will let you customize your board, gloves, and snow before setting out to the slopes. The game will feature more than 60 tracks by indie artists, so should serve to keep those ears happy, no matter how many bumps and scrapes you take.

Risking challenging jumps and routes will offer the chance to grab collectables in each course, which can be tackled in Time Attack and Freestyle modes. Crucially, the trailer also confirms that you’ll also be able to head back to your cabin and pet your dog companion who’s (smartly) sticking inside where it’s warm.

New details are excpected to arrive "in the coming months" according to the announcement post on the Oculus website. Carve Snowboarding is expected to arrive on Oculus platforms soon.