The Phoenix Wright spin-off games will be released together in The Great Ace Attorney Chronicles. 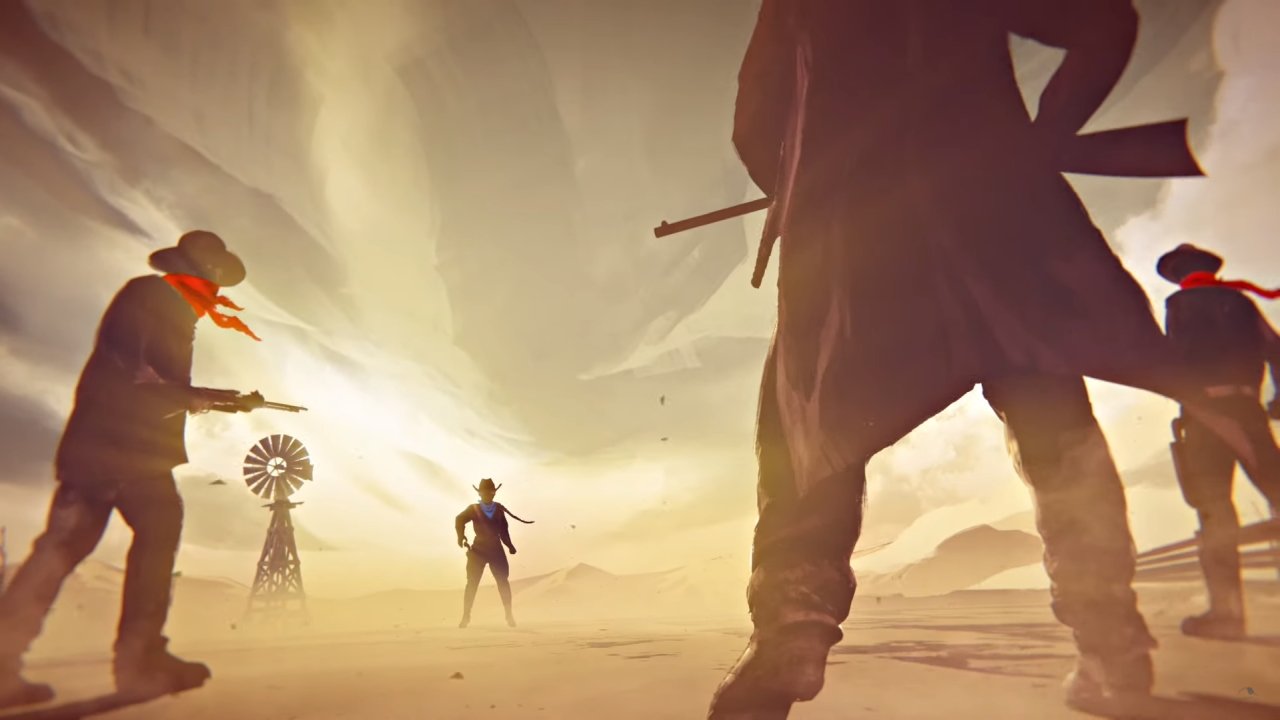 Carve snowboarding will let you loose on the snowy VR slopes.

Pistol Whip, the VR, rhythm-based shooter from Cloudhead Games, is getting a Wild-West-themed campaign this summer, titled Smoke & Thunder.

Revealed during the Oculus Gaming Showcase last night, the additional content will include five new narrative stages. The story follows one of two sisters, whose hunt for her missing sibling leads her into conflict with the mysterious group known as Dynamo.

While no gameplay has been shown just yet, expect plenty of western-inspired techno beats and a six-shooter to unload on the foes in your path. Previous teases have also promised new weapons and bosses to complement the extra stages, which should provide plenty of challenge for seasoned VR gunslingers.

Smoke & Thunder is due to arrive alongside The Concierge update, which promises to add a new suite of customization and modifier options to the game, including randomized selections to challenge you on each stage.

“Whether you prefer bottomless burst pistols or dodging through levels as a no-ammo pacifist, seemingly endless combinations of weapons and modifiers for every level will allow you to truly hone your play style,” a post on the Oculus website reads. “Compete in the ever-changing featured styles with multi-platform leaderboards, or dive in and build your own. The Concierge always has what you need.”

Pistol Whip is available on Oculus Quest, Oculus Rift, PSVR, and PC VR. The Smoke & Thunder campaign will arrive this Summer on all platforms.