With an RC Dominus and Octane! 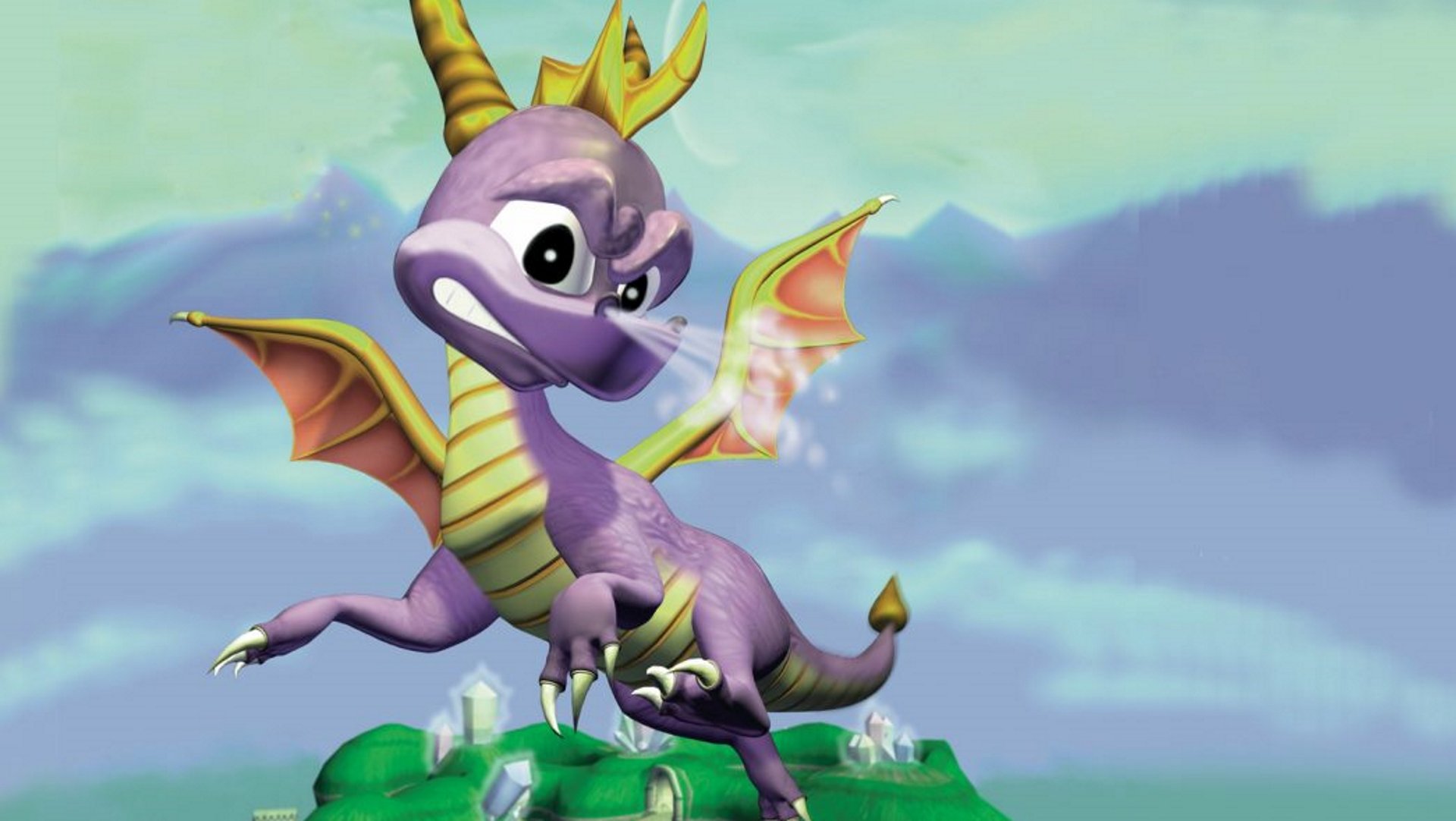 Activision could be working on a remaster of the Spyro the Dragon trilogy, according to sources close to the project.

Reported by Kotaku, multiple sources have confirmed that Activision is working on a Spyro the Dragon Trilogy Remaster which is set for release in Q3 2018.

Activision saw huge success with the recent Crash Bandicoot N. Sane Trilogy remaster, and it sounds like this Spyro project will follow a similar path, reworking the whole shebang from assets and animation to the save feature.

Kotaku reports that the remaster will include Spyro the Dragon, Ripto’s Rage and Year of the Dragon with a promise of extra content cut from the original games. The report also states that Spyro the Dragon Trilogy Remastered is currently set to be announced in March, handled by the same studio that updated Crash Bandicoot.

An additional detail which won’t be disclosed is that the title will be a one year exclusive for the PlayStation 4 before releasing on other consoles in 2019. Supposedly, Crash’s remaster is under the same banner, so we could see the multi-platform release on the N. Sane Trilogy arriving this year too.