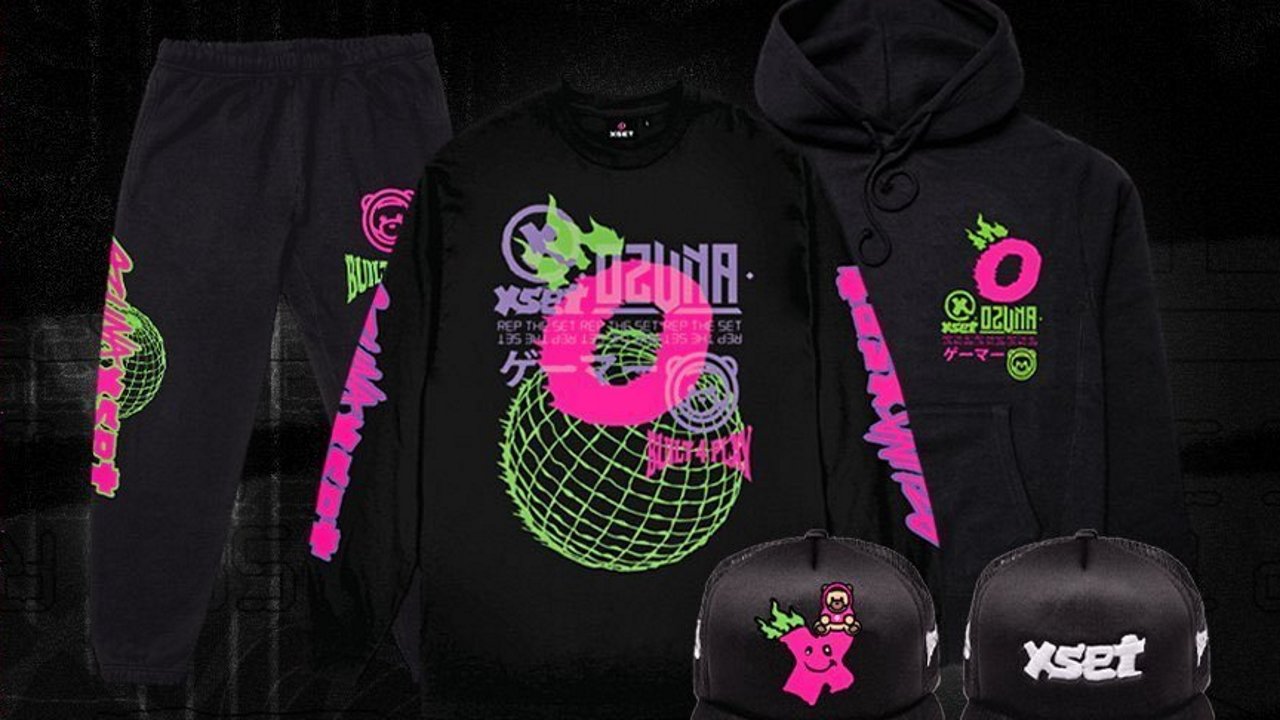 The Phoenix Wright spin-off games will be released together in The Great Ace Attorney Chronicles.

The Puerto Rican urbano singer joined XSET earlier this month as an owner, investor, and gaming “personality” for the brand. While financial details of the partnership were kept secret, a clothing line looks to be the first joint venture between Ozuna and XSET. Ozuna is known for a firm interest in fashion, and the Built 4 Play collection brings a selection of stylish designs to the XSET’s merch store on April 15.

Included in the Built 4 Play collab are black and white designs for long-sleeve and short-sleeve tees, trucker hats, hoodies, and sweatpants, along with an Ozuna Play sticker sheet. Neon pink and green motifs appear on several designs, popping starkly against the black or white clothing base.

Several designs from the Built 4 Play collection are still available on the XSET store, with prices ranging from $28 for tees to $75 for hoodies. If you’re looking to save on those prices, discounts are available using the codes provided on social media by several XSET competitive players.

Ozuna is far from the first musical star to enter the gaming world. Marshmello and Travis Scott have both hosted major events in the world of Fortnite, and Lil Nas X hosted his own show with Roblox. American rapper Swae Lee already signed up as an investor for XSET back in October last year.

For more recent gaming and clothing collabs, Riot Games just announced a partnership with clothing brand Uniqlo which will bring several League of Legends designs to stores later this year. With Animal Crossing designs arriving this summer, it’s going to be a busy (and potentially expensive) year for gaming fans who are also interested in keeping their wardrobes up to date.