All Hilidream Camp recipes for the Genshin Impact browser game to get you ready for furniture crafting. 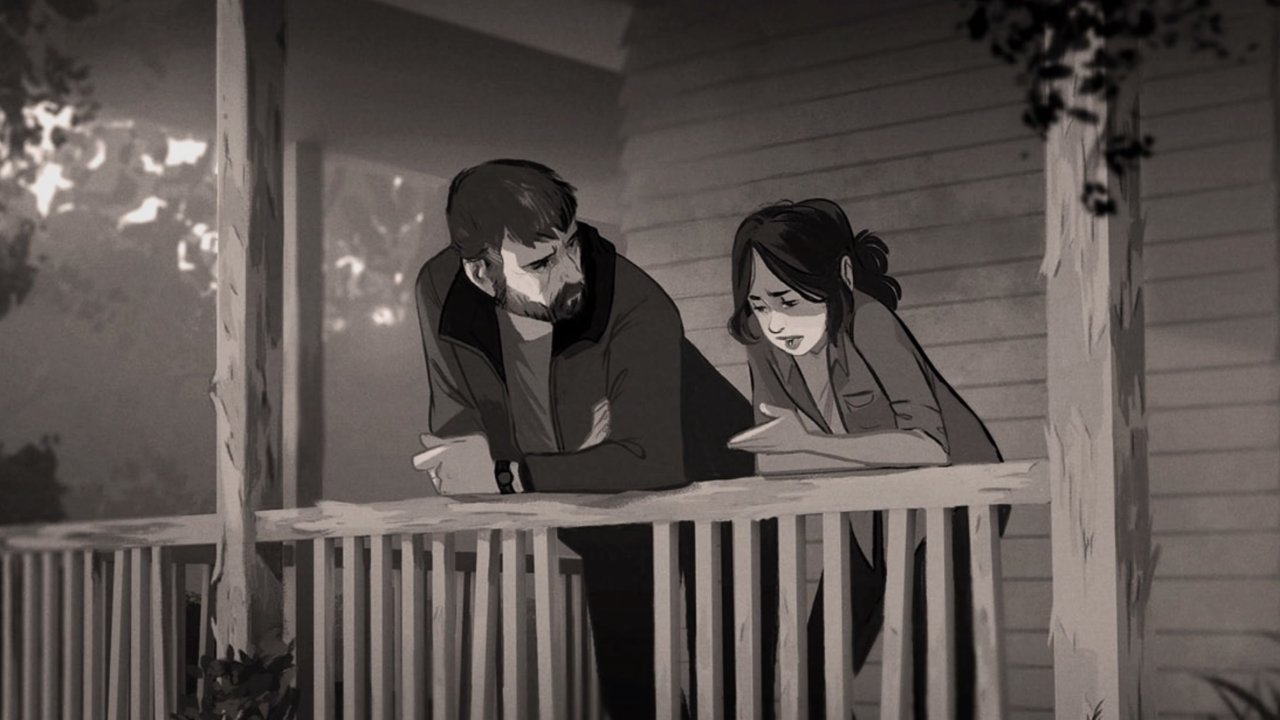 As reported by VGC, the logo for the PlayStation Plus Video Pass service popped up briefly on the PlayStation website before being removed. An image of the service was captured from the Polish version of the website, including a description which indicates that current PS Plus subscribers will get access to a “trial service.”

The news is of particular interest as it was only in March that Sony announced TV and movie content sales via the PlayStation Store would be coming to a close in August this year. The news was followed soon after by the reveal of a new partnership with streaming service Netflix. From 2022, Netflix will gain five years of exclusive streaming rights for any of Sony’s movies after they leave theatres and any premium on-demand services.

Given Sony would likely be able to host their films immediately on their own platform, announcing a streaming service to showcase their own movies and shows would seem to undercut the benefits of the offer for Netflix.

With the roll into the next generation of consoles, Sony has been looking at ways to bump up the value of its PS Plus service, in response to the rampant success of Microsoft’s Xbox’s Game Pass subscription model. Earlier this year, Game Pass announced it had pushed past 18 million members, proving the strong appeal the service holds. So far, adjustments to the PS Plus subscription model have included the arrival of the PlayStation Plus Collection, a limited pool of 20 titles from the console’s history. In addition, monthly “blockbuster” game drops are available to PS Plus subscribers for free, but only if they download them within a limited window.

Streaming could be another area to provide an edge over their direct competition, but whether gaming audiences – who likely already subscribe to dedicated streaming platforms like Netflix and Disney Plus – will be sold on more to watch rather than play, remains to be seen.

Sony certainly has enough films under its belt, and has plenty more in the works. The Uncharted movie starring Tom Holland is the first due to arrive, and a Ghost of Tsushima film has also been confirmed. There’s also HBO’s The Last of Us adaptation, which recently confirmed its actors for lead roles Joel and Ellie, and a TV series based on Twisted Metal. Plenty to keep gaming fans interested, but will PlayStation Plus be the primary place most go to watch them?