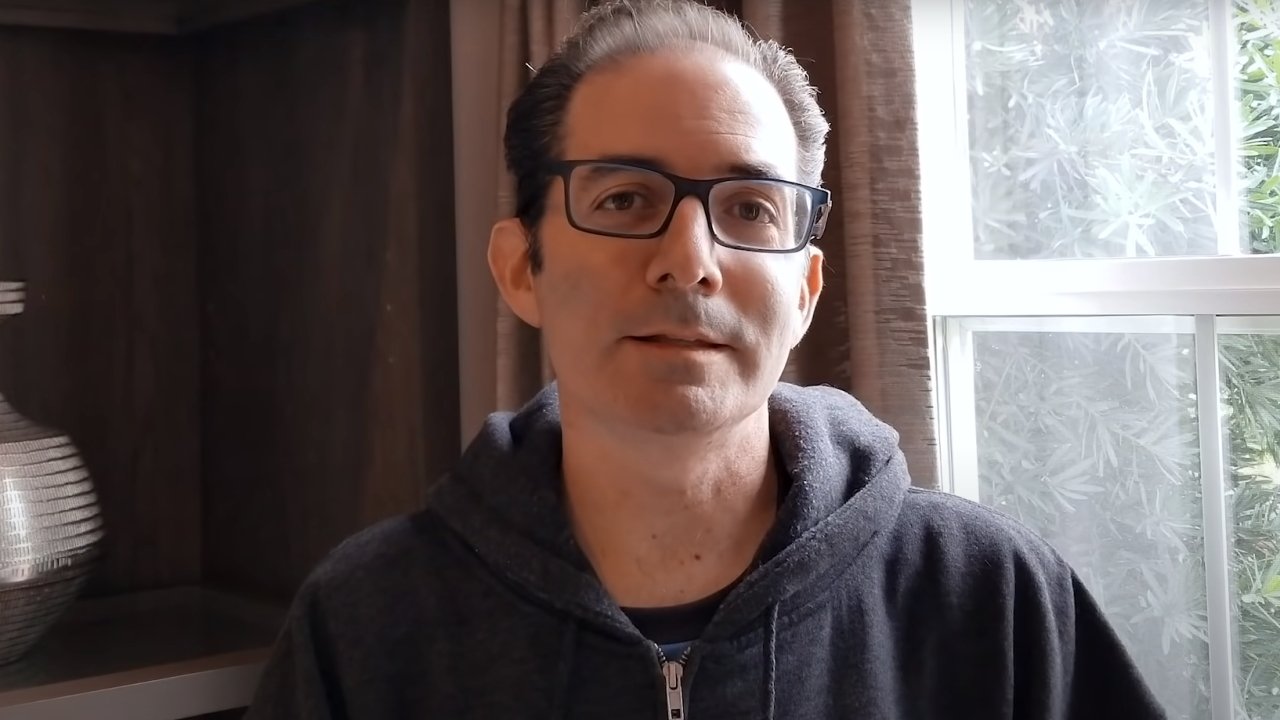 All Hilidream Camp recipes for the Genshin Impact browser game to get you ready for furniture crafting.

The seasoned developer – who joined the company back in 2002 – worked as World of Warcraft’s game director for several years before moving over to the Titan MMO project in 2009. Though Titan was eventually cancelled, Kaplan found exceptional success soon after when the took the helm of hero-shooter Overwatch.

“It was truly the honor of a lifetime to have the opportunity to create worlds and heroes for such a passionate audience,” Kaplan wrote in a message announcing his departure. “I want to express my deep appreciation to everyone at Blizzard who supported our games, our game teams and our players. But I want to say a special thanks to the wonderful game developers that shared in the journey of creation with me.”

Since the game’s launch, Kaplan has effectively been the public face of the game, appearing in numerous developer diaries to talk through planned changes to online multiplayer, balancing, future heroes, and the competitive Overwatch League.

“Never accept the world as it appears to be,” Kaplan said in the conclusion of his message. “Always dare to see it for what it could be. I hope you do the same.”

Kaplan’s departure leaves room at the head of Overwatch’s operations. Fans will likely be reassured to hear that an equally seasoned head will be stepping in to the role. Long-term Blizzard employee and one of the founding members of the Overwatch team, Aaron Keller will be moving into the game director role.

“Jeff’s been a great leader, mentor, and friend, and he knows how much we’re going to miss him,” Keller wrote in a blog post announcing the move. “I’ve been lucky to work alongside him and the rest of the Overwatch team for many years in building something that continues to inspire people all around the world, and I’m honored to carry the torch forward.”

Keller also acknowledged Overwatch 2 in the post, stating that “development is continuing at a good pace.” Fans can expect “more frequent updates” about the sequel in the coming months as we move closer to its planned release.

“While I have no pretenses about filling Jeff’s shoes, I’m excited to step into the game director role and continue to be part of a team that’s putting all of its heart, talent, and focus into the next iteration of Overwatch, and I’m honored to continue serving this incredible community,” Keller concluded.