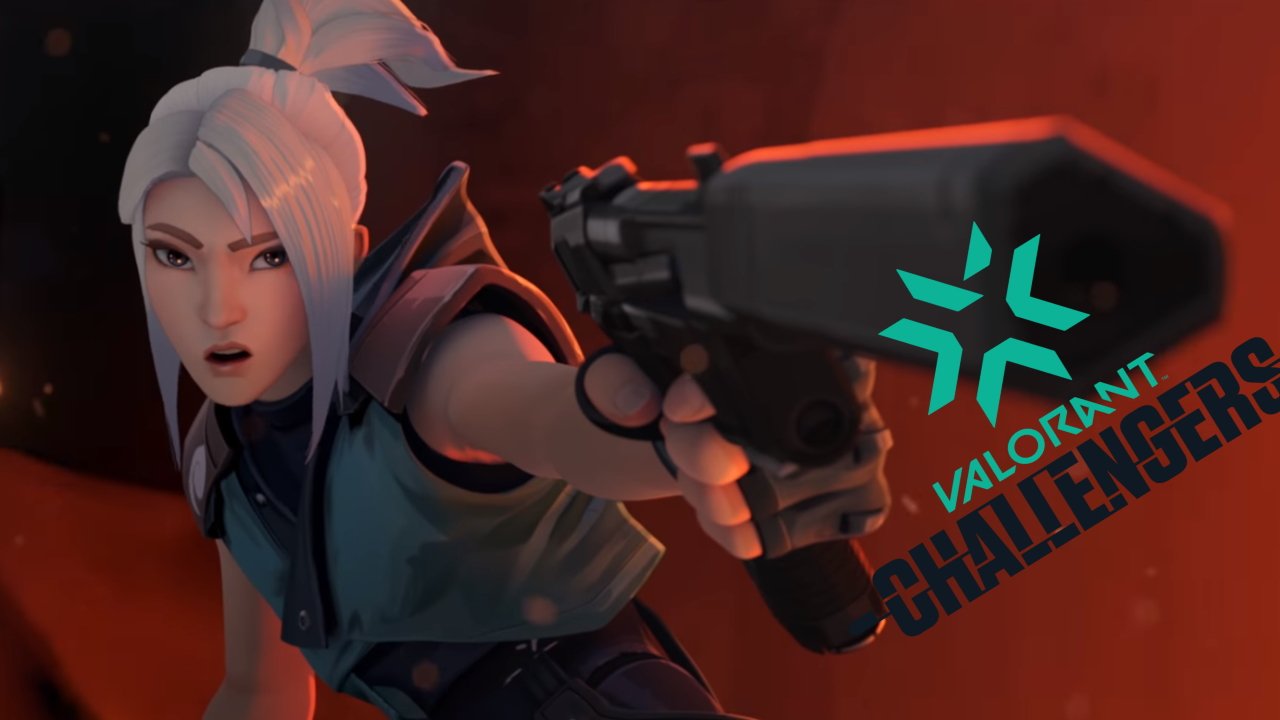 The Challengers series for VCT: Stage 2 has rolled through its second week and we now know which teams will be joining the Valorant Challenger Finals in each and every region. Sentinels and 100 Thieves may be the stars of the show in North America, but with so many matches across seven different regions, keeping track of it all can be tough even for a dedicated Valorant fan. We’ve put together a recap of the Valorant Challengers series for Stage 2 so far, to keep you on top of who’s qualified for the final event.

Before we dive into who’s beaten who, a quick summary of the format might be helpful for those a little lost. There are seven regions competing in separate Challenger series, with the best sides hoping to qualify for the international Masters Reykjavík event.

Following Open Qualifiers, the Challenger closed qualification Main Event series take place over two weekends of competition. Each week offers limited qualification slots for the Challengers Final. A number of teams in the Challenger Final will secure places in the international Masters, with the available slots dependent on the region itself. Here’s how the slots are split for the Stage 2 Masters in Reykjavík:

So where are we now?

The qualification weekends have now wrapped up, meaning all that's left is the Challengers Playoffs which will earn teams from each region a place in the Masters Reykjavík event. Below, we've covered who's qualified from each region.

Qualified: 100 Thieves, XSET, Envy, and V1 have qualified for the Challengers Final

Week one of the NA Challengers qualification has already proven hot enough to be worthy of a Masters final. After a disappointing result at the NA Masters event, 100 Thieves have been on a mission to prove themselves. Week one proved just how worthy they were with a clean run through the upper bracket to secure a match with XSET in the grand final. It was an intense duel, and we’d highly recommend jumping in with the first match below if you’ve got time. Both 100T and XSET will be sides to watch in the NA Challengers Final.

Week 2 was Sentinels' shot at recovery and they didn't disappoint. With TenZ still on the roster, the NA Masters winners pushed through to face C9 Blue in the finals. The final map of Split may have come close, but Sentinels cleaned out their opposition, winning 3-0 to earn their top spot in the Finals.

The NA Challengers Finals will take place April 29 - May 2. The upper bracket (via Liquidpedia) is as follows:

Split between EU, TR, and CIS, the EMEA qualifiers are a little more confusing. The EU and TR brackets form the bulk of the competition, with four EU and three TR teams qualifying. CIS has its own separate qualifier, with only the top side reaching the playoffs. Both weeks have now wrapped up, however, with eight sides securing places for the EMEA Challengers playoffs.

As two of the top qualifying teams in their groups, FPX and Fnatic will be the top contenders for Masters qualification, but semifinalists Liquid and Guild aren’t to be overlooked either. As a result, the FPX vs Liquid and Fnatic v Guild matches are the ones to watch when the playoffs go live from April 23, running until May 2.

Brazil is still working through its qualification run, with the final two teams to be decided. Six sides have slots in the BR Challengers Finals, with deciding lower bracket matches left to decide those last two slots.

Qualified: Slickand INGAMING have so far qualified for the BR Challengers Finals. The final two teams will be from paiN Gaming, Black Dragons, Havan Liberty, and Galaxy Carrots.

The Brazil Valorant Challengers Finals will take place from April 30 to May 9.

Qualification for the KR Challengers Finals was run in a group format and the competition was unexpectedly hot. Clear favorites and regional masters champions, Vision Strikers, were expected to blow the competition away. However, their unbeaten run was finally broken by the unexpected success of amateur side F4Q. Only two teams could qualify from each group, so here are the squads making it through to the Korea Valorant Challgengers Finals:

The bracket for the Korea Valorant Challengers playoffs (via Liquidpedia) is as follows:

Japan has now wrapped up both qualifying weeks, with eight teams ready to throw down in a double elimination brack to reach the grand finals.

The upper bracket for Japan's Valorant Challengers Final (via Liquidpedia) is as follows:

The SEA Challengers qualification matches are split across Thailand, the Philippines, Hong Kong/Taiwan, Indonesia, Vietnam, and Malaysia/Singapore. So far, the following teams have qualified for the SEA Challengers Finals:

The SEA Valorant Challengers Finals will take play April 29 - May 2.

That’s everything we know so far for the VCT Stage 2 Challengers series. Let us know which sides you’re supporting in the comments below. Head to our Valorant hub page for more updates and information about the game.