Tap into your inner 80s kid with Crossing Souls. 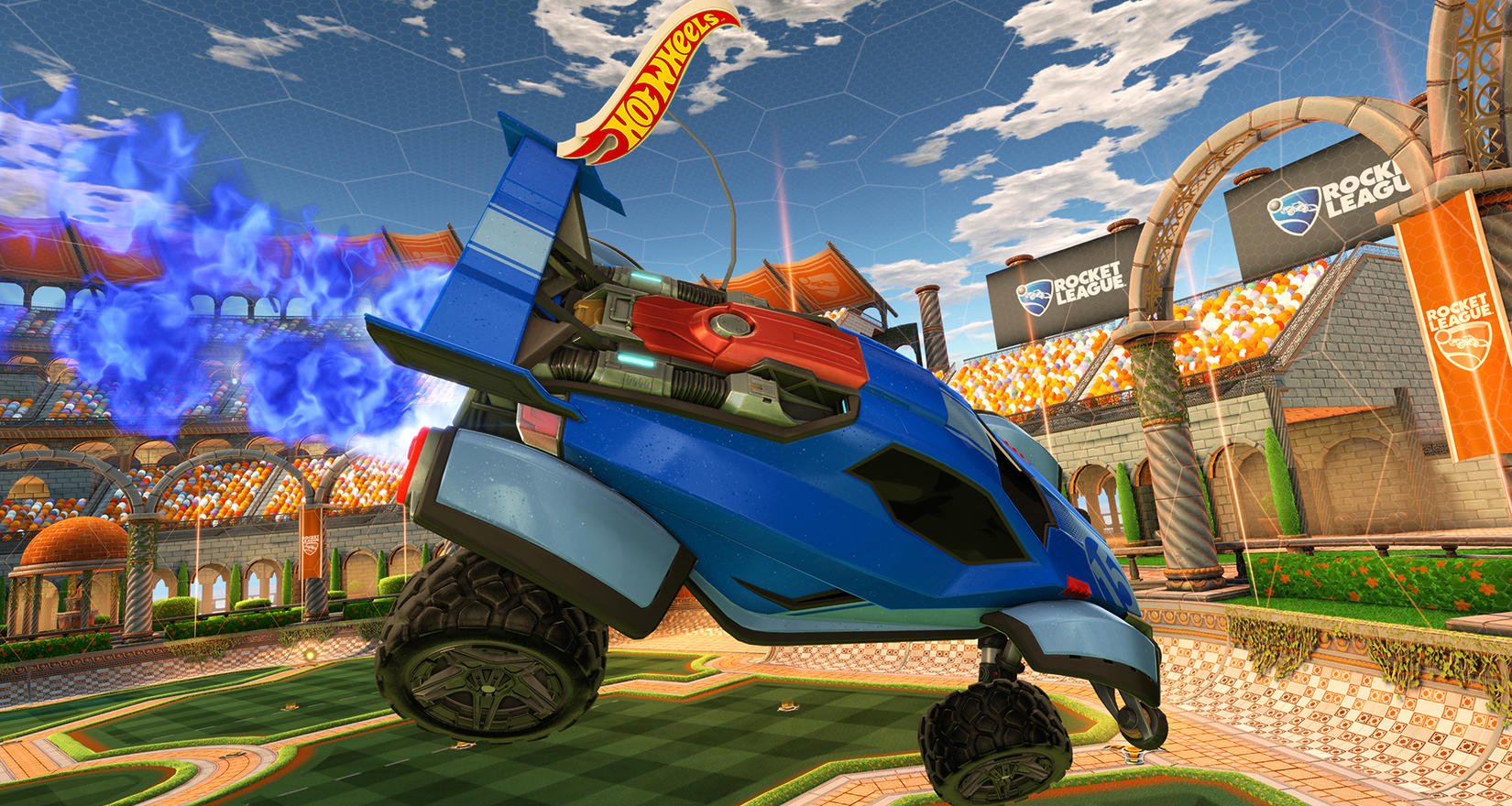 How will the skateboarding handle?

Yes, you heard that right, toy car producer Hot Wheels has partnered with Rocket League to create a miniature arena you can duke it out in.

You’ll be able to control the cars via a smartphone app, and the arena even includes LCD displays which will display the score. The goals have built in IR sensors which will keep track of any time the ball crosses the line, officially making this technology more advanced than FIFA allows for in actual soccer. The whole set comes with a charging dock based on the in-game boost pads.

The toy also comes with some codes to be redeemed for in-game items. The Rocket League team is keeping quiet about what these will be, but promises to announce them closer to launch.

The RC Rivals Set is due for release in the Holiday season this year at the price of $179.99.