Genshin Impact's 1.5 update, Beneath the Light of Jadeite, will let you customize a home in a teapot. 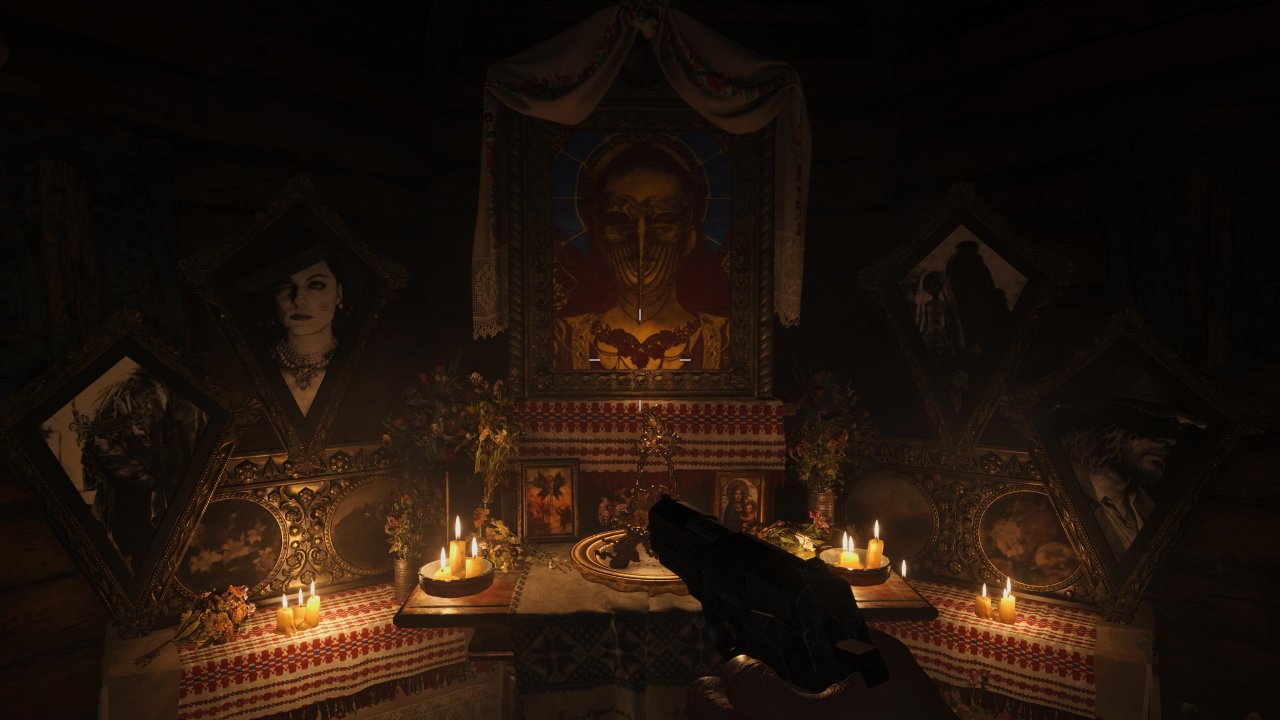 Sadly, it won't make you taller.

With the Resident Evil Village demo dropping early for PlayStation 4 and 5 owners, we’ve now taken our first, tentative steps into Ethan Winter’s frosty new journey. While the flashy, next-gen graphics and slavering werewolves were certainly drawing most of our attention during the brief 30 minutes, what stuck with us afterwards were the teases towards the game’s larger story.

Resident Evil Village has repeatedly teased its four houses, which play host to the key areas (and villains) of the game. Leading a coven of sinister vampires in the castle, Lady Dimitrescu needs little introduction. The grinning, bespectacled man seen dragging Ethan underground and wielding a massive hammer in the latest trailer is believed to be her brother, Heisenberg.

But what of the remaining two houses? Capcom has already released a map which confirms House Dimitrescu and Heisenberg are joined by Moreau and Beneviento. And thanks to the Resident Evil Village demo, we’ve had our first hints towards who we’ll be facing in each area.

It’s possible (though unlikely) to entirely miss the church during your wanders of the village, but step inside and you’ll be greeted by an impressive shrine paying homage to the different houses of the game. Included are four pictures which appear to show the house leaders. Lady Dimitrescu and Heisenberg are both well known to us at this point, but the other two are brand new images.

One is a cloaked, seemingly disfigured individual with boned strapped in a band across their forehead. The other image appears to show two individuals, one cloaked in black and the other wearing a wedding dress. We've actually had a brief glimpse of both of these bosses already, courtesy of the game's fourth trailer (see 1m 52s in this trailer).

The boss shown in the left photo is a bloated, stooped figure seen to the right of Mother Miranda, while the figure in the right photo is stood behind Lady Dimitrescu and Mother Miranda. It appears that the front lady is actually a puppet, meaning the person at the back is wearing a pupeteers shadow garb. Creepy. The demo now confirms that these figures are the most likely candidates for the leaders of Beneviento and Moreau.

While the demo doesn’t confirm which is which, the combined sun and moon faces displayed in House Beneviento’s image would match the light and dark pairing of the puppet figure. Likewise, a leader adapted to be more at home in the waters of the village reservoir wouldn’t go amiss for Moreau.

As for that well-adorned figure in the center? That’s none other than Mother Miranda herself. Mentioned repeatedly in the demo, Miranda was the village’s former protector figure. After something corrupts the town, Miranda appears to have turned against the populace, and isn’t afraid to get her hands dirty either (as you’ll find out when playing the demo).

Speculation about the houses aside, the demo offers a tantalizing glimpse of what’s in store in Resident Evil Village, and we can’t wait to discover more when the Castle demo arrives next week. Resident Evil Village releases May 7 for Xbox One, PS4, Xbox Series X/S, PS5, PC, and Stadia.