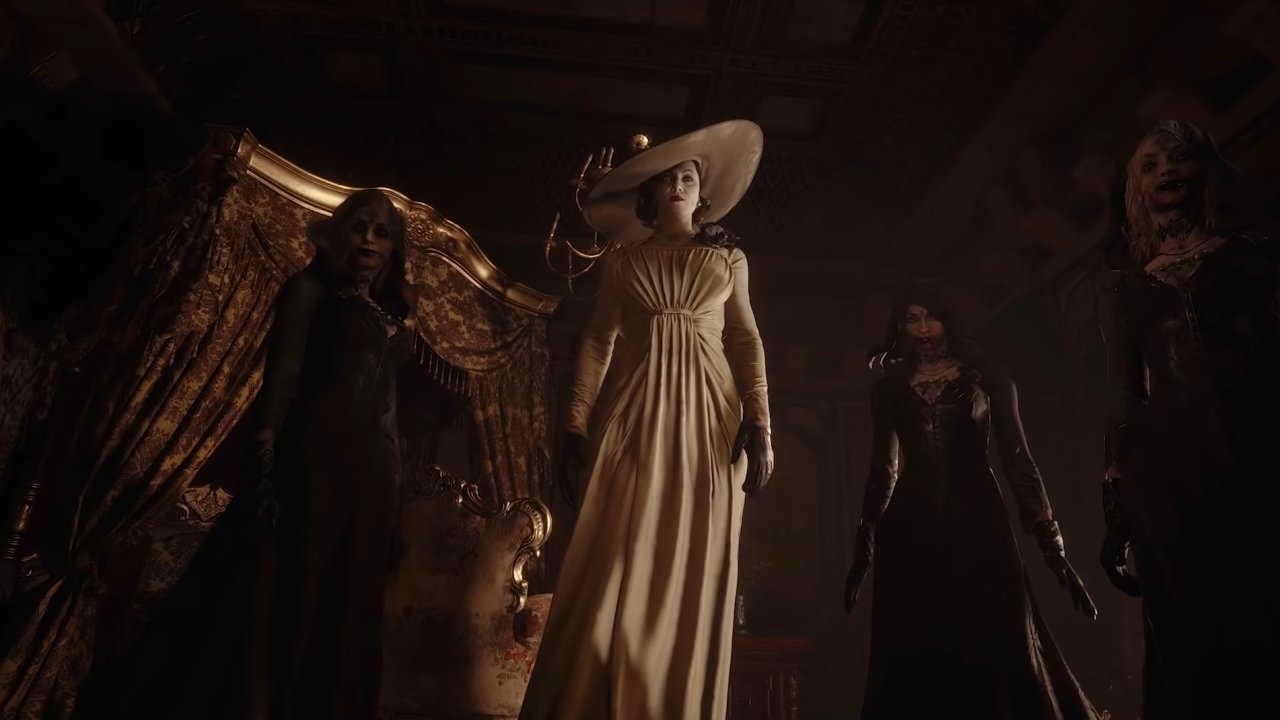 Last night’s Resident Evil Showcase was a tantalising thing, and only left us more eager than ever to dive into the upcoming gameplay demo. However, said demo was revealed in a rather confusing manner, with early access dates, limited times, and more. To help you know when you can play Resident Evil Village’s gameplay demo, we’ve put together a quick explanation of dates, times, and availability.

What platforms is the Resident Evil Village gameplay demo on?

First, some good news. While the Maiden demo was exclusive to PS5, the new Resident Evil Village gameplay demo will be available to try on PS5, PS4, Xbox Series X/S, Xbox One, PC (Steam), and Stadia, though PlayStation is getting a headstart on everyone else.

During the time-limited demo, you’ll get access to 60 minutes of gameplay set within the village and castle areas of the game. It’s up to the player to determine whether they want to spend the entire time in one stage, or split the time between the two stages. The demo is only available for a limited time, so make sure you plan ahead if possible so that you can squeeze in an hour of Resident Evil Village on the day. Within the 60 minutes you’re free to explore and fight enemies as much as you please.

When the time-limited Resident Evil Village gameplay demo will be available depends on your region and platform. For the main demo, you can see the times on the image above, but we’ve also listed them below for the main regions covered:

However, PlayStation 4 and 5 players will also get early access to 30 minutes in both sections of the demo, with the Village and Castle areas available to try on separate dates. The first stage of this extra chance to try the game arrives this weekend. We’ve listed the Resident Evil Village early access demo times for PS4 and PS5 below.

There’s only an eight-hour window to give the early access demo on PS4 and PS5 a try. To make sure that you’re prepared in advance, Capcom has put the demo up on the PlayStation Store already so that you can pre-load it in advance. Just search for Resident Evil Village and select the gameplay demo.

Hopefully this guide has helped you understand the rather confusing Resident Evil Village gameplay demo times, dates, and availability. If you’re a PlayStation 4 or 5 owner, prepare yourself for the first batch of horror this weekend!