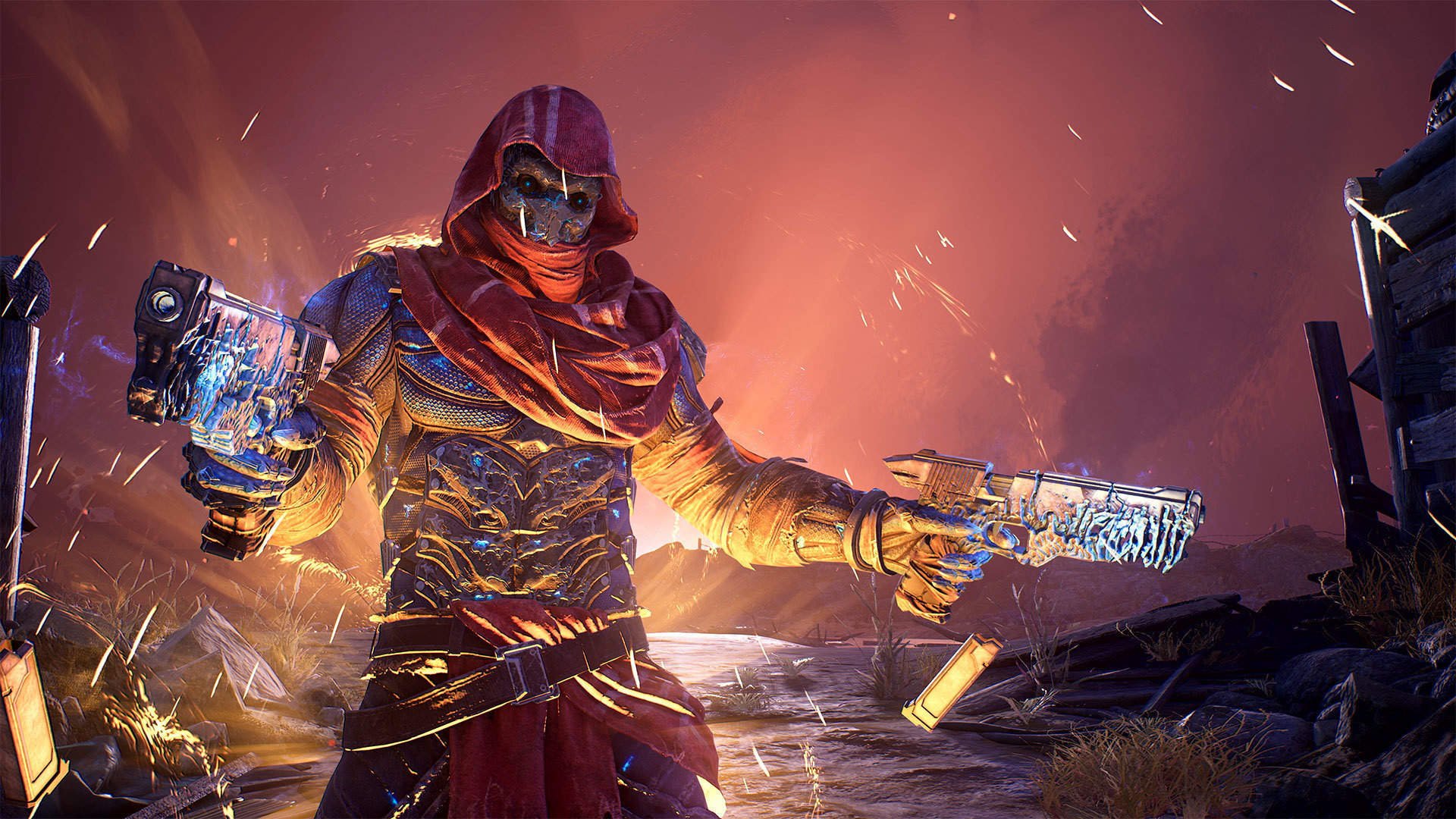 Want to know when you can play the Resident Evil Village demo and what's included? We've broken down the options here.

A new Outriders patch released today purports to fix the dreaded inventory wiping bug that has seen scores of players lose legendary gear they spent hours farming in the game.

People Can Fly released a balancing patch shortly after the loot-shooter's April 1 launch which introduced the bug, and have now fixed the issue with another patch released today on Steam, PlayStation and Xbox platforms. However anyone with an empty inventory is going to have to wait a while longer before they get their gear back.

If your inventory has been impacted, please note that our efforts to restore your items are a separate process from today’s released patch.

Restoring the inventory of affected players is still amongst our highest priorities and we will have news of this very soon.

On Reddit, the dev team said that they would focus on restoring players' inventories only after they are satisfied the issue is fixed. "Restoring the inventory of affected players is still our highest priority, while today’s patch is intended to prevent the issue from continuing to occur," writes Square Enix rep u/thearcan. "The restoration process is run via our server database and does not require a patch to be implemented."

The devs also warned players that there are edge cases in which the inventory may look momentarily empty if encountering multiplayer connectivity issues.

"While we are confident that the patch will prevent inventory wipes in future, we do want to use the weekend to continue monitoring the situation and ensure that no more players are encountering any related issues before we move onto the restoration process," u/thearcan said. "As soon as we are satisfied by the patch’s effectiveness, we will share extra details including timelines of our upcoming Inventory Restoration process."

Details of the upcoming inventory restoration suggest any blue rarity items will be lost, but after the one-time database edit players should see all their precious purple and legendary gear back in their pockets.

Have you been hit by the Outriders inventory wiping bug, or were you one of the lucky ones who has been playing every day and slipping through the net?