Something is coming to Apex Legends on April 19. 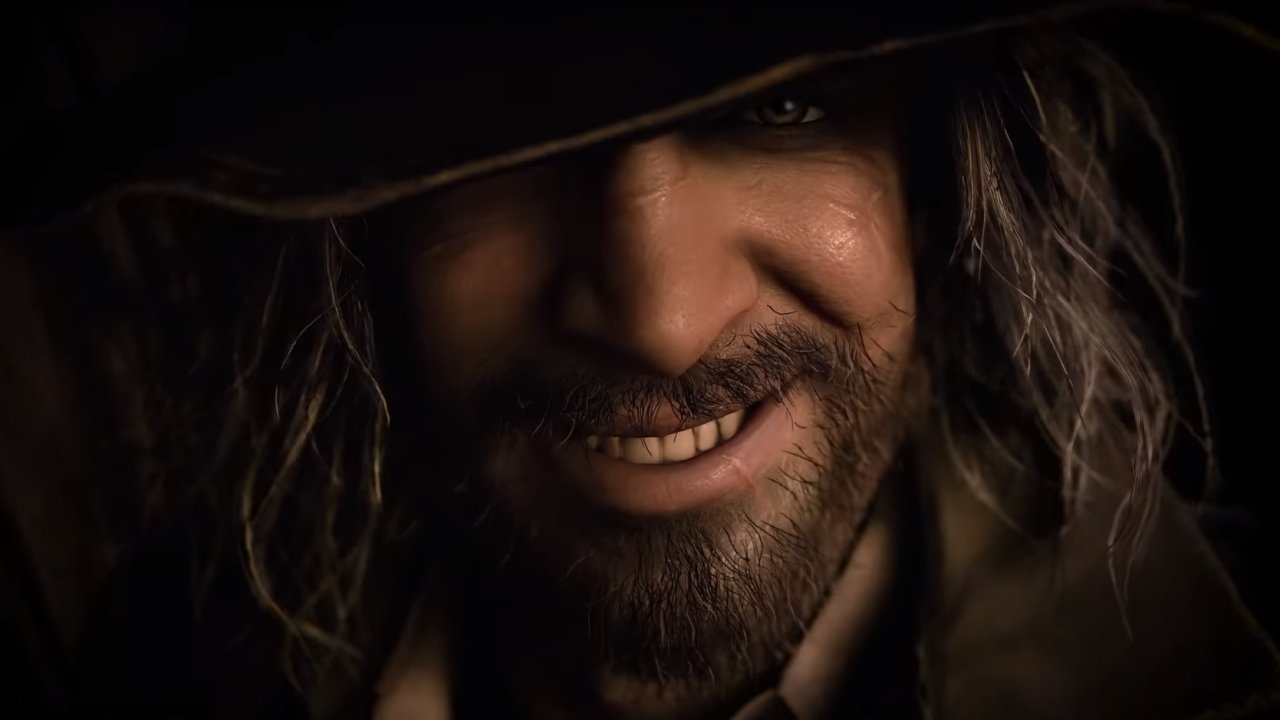 The latest Outriders patch will stop your inventory being wiped, but those affected still need to wait for a way to restore their lost goodies.

A new video has revealed how Resident Evil Village’s crafting and upgrade system will work.

Showcased by Game Informer, the new footage shows off how crafting items and upgrading your skills and stats will form a core part of Resident Evil Village. Animals are dotted throughout the village itself, and by hunting them you can harvest gear that can be used in crafting and upgrading. You’ll need to be careful though, as these critters can fight back. A shaggy ram might not look very intimidating, but start unloading a pistol in its direction and you can expect a swift headbutt in return.

Collect enough poultry, meat, and fish, and you can visit the game’s merchant, The Duke, for upgrades. He’ll cook up stews that protagonist Ethan Winters can chow on, conveying permanent stat or effect boosts like a buff to his guard. Be careful when filling up on food, however, as you’ll need to find space for these items within your limited inventory.

Weapons, too, can be upgraded. But for to optain more firepower, you’ll need to save up money (Lei) and valuables from slain enemies. Much like Resident Evil 4 and 5, hidden treasures will also be dotted throughout the environment. Secure then sell these and you’ll find yourself with plenty more cash to fund your gun-tuning. Stats like power, rate of fire, reload speed, and ammo capacity are available to boost, but you can also purchase additional parts to provide effects like a steadier crosshair.

With another Resident Evil Showcase on the way today, we expect even more of the game’s core mechanics and gameplay to be revealed ahead of the upcoming launch. That’s set to start at 3pm PT (6pm ET, 11pm BST), broadcast on the Resident Evil YouTube channel. Resident Evil 7 is due to release on PS4, PS5, Xbox One, Xbox Series X/S, and PC, on May 7.