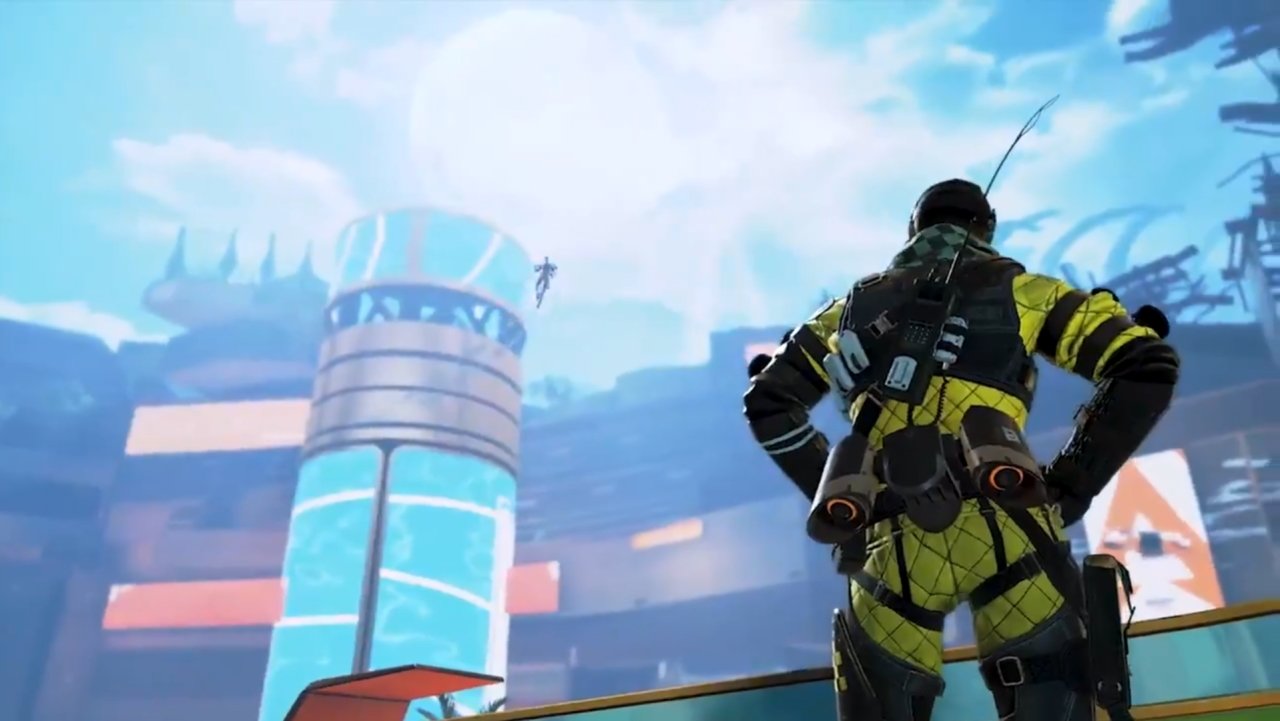 While Fortnite is still dominating the headlines with plans for a metaverse and additions of more licensed skins, you’d be forgiven for thinking that other battle royale titles had fallen by the wayside. Not so for Apex Legends, which has been quietly scooping new players into its fold with steady updates and events over the last year.

The result of that support was announced on the Apex Legends Twitter account last night, which confirmed that the game had passed the impressive milestone. On PC alone, Apex Legends has held a comfortable position in Steam’s top five most-played titles since it made the jump from EA’s Origin platform, and it’s likely that consoles have fared similarly.

The celebratory tweet – which claims that the game is “just getting started” – includes highlights from any of the game’s regular streamers, before ending with the teasing date of April 19. What’s arriving then? We don’t know for certain, but careful analysis of the footage in the tweet points to some clues. Several shots appear to show a brand new map or environment featuring a waterfall and neon-blue towers labelled “Oasis.”

Apex Legends is heading towards its ninth season update, and Respawn is promising big things as they bring in more connections from their previous Titanfall games. Apex is set in the same universe, but takes place a long time in the future after the Titanfall series. How the gigantic mechs and corporate warfare will crash down into the arena remains to be seen, but there’s a good chance we’re getting at least a decent look at the game’s future on April 19.

If all this interest in Apex Legends has you eager to give the game a go, you can jump in for free on Xbox One, PS4, Nintendo Switch, and PC (via Origin or Steam).