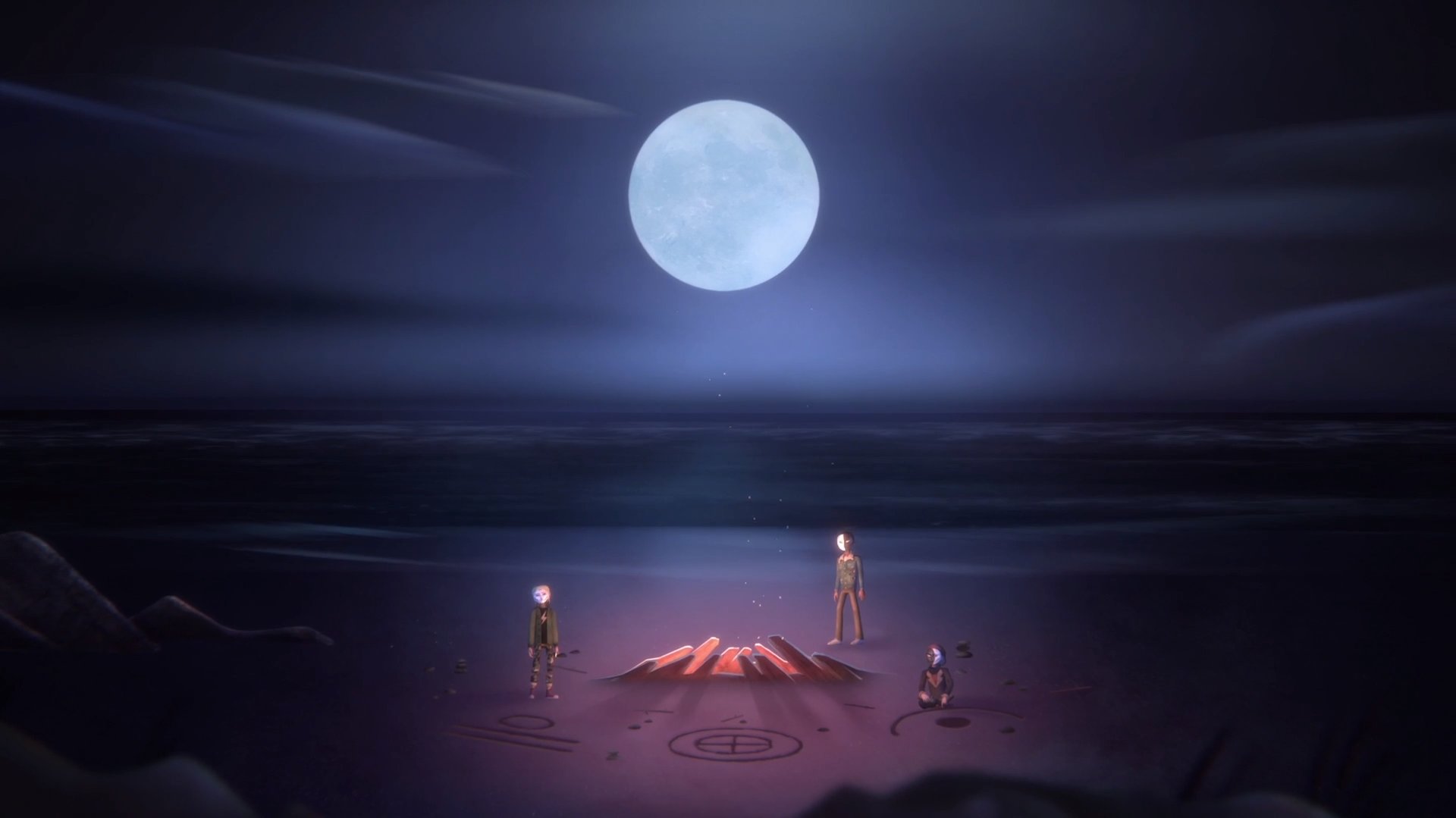 Nintendo's Indie World showcase revealed a handful of exciting new indie games coming to Switch and other consoles in the coming year.

You can watch the full showcase below, but we'll be calling out some of the stand-out appearances in the line-up after that.

First up there's Oxenfree 2: Lost Signals, a sequel to the brilliant paranormal mystery set on an island with a bunch of rowdy teens. Looks like more of the same spooky atmosphere in this one, so keep your eyes peeled later this year for any sign of it.

Five years after the events of OXENFREE, Riley returns to her hometown of Camena. What she finds is more than she bargained for.

Then there's the intriguing GetsuFumaDen: Undying Moon, which will appear on Steam early access on May 13, but won't make it to Nintendo Switch until 2022. The game is a roguelite hack and slash and features beautiful ukiyo-e art with some pretty tough side-scrolly fighting.

There was also another familiar handheld classic getting another outing in OlliOlli World, Roll7's brilliant 2D skating arcade game is looking a little more 3D this time round. The twin-stick tricker will come to Switch, PS4/5, Xbox One/S/X and PC this winter.

A JRPG called Cris Tales will be landing on the Switch on July 20 alongside PS4/5, Xbox One/S/X and PC (Steam/GOG/Epic) with some beautiful art and a time travelling gimmick to greet fans of Chrono Trigger.

We also got another look at some Teenage Mutant Ninja Turtles: Shredder's Revenge gameplay. The arcade classic is coming from Dotemu and Tribute, whose previous games include Scott Pilgrim and Streets of Rage 4, so it'll be another modern beat-em-up must-have. The gameplay trailer confirms as much.

Aerial_Knight's Never Yield is a stylish autorunner set in a futuristic Detroit which appears to have been mashed together with Tokyo at some point in the timeline. It's coming to most major consoles, but also Nintendo Switch on May 19. Plus you can download a demo now.

A number of smaller games got the sizzle reel treatment so here's the rundown of when to expect them:

That's everything that was revealed during the Nintendo Indie World showcase, what are you most excited to be playing on your Switch this year?