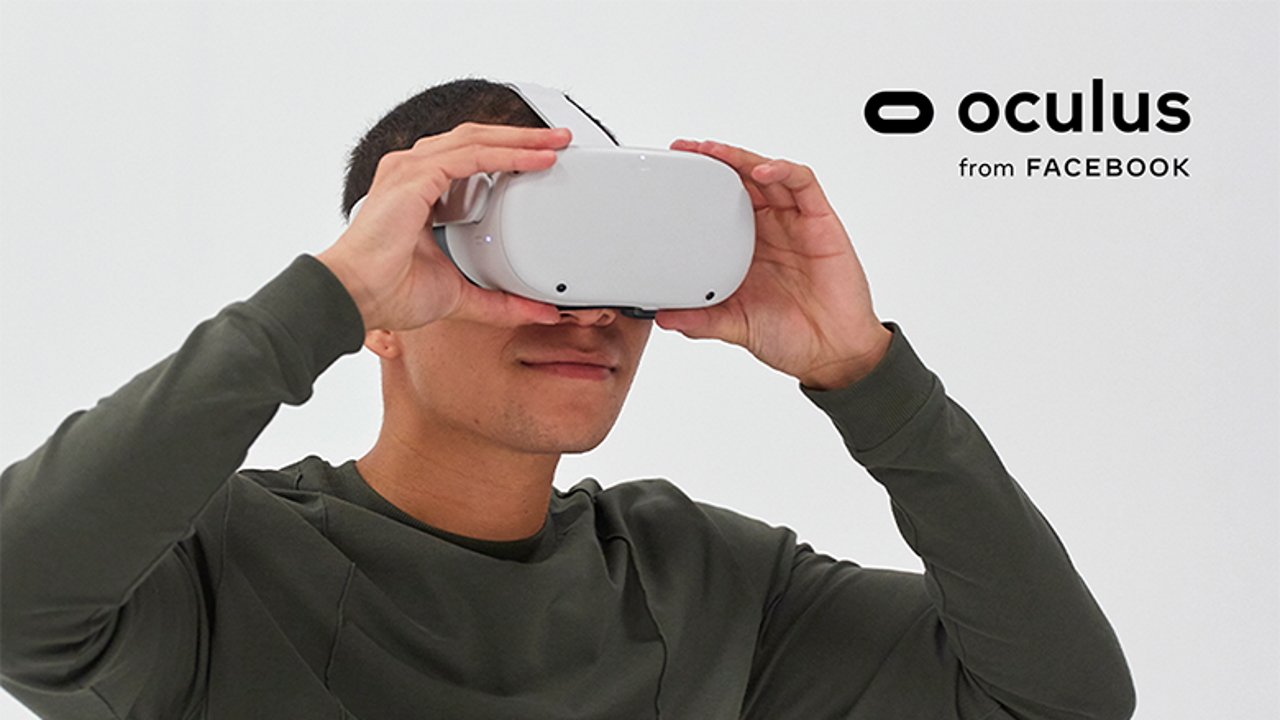 The Oculus Quest 2 is getting official support for playing PC VR games wirelessly through a new Air Link feature.

Virtual Desktop, your days may be numbered. The downloadable third-party software had become the defacto method to play PC VR games wirelessly on the Oculus Quest 2, but the newly revealed Air Link could remove the need to find workarounds entirely.

Arriving in the v28 update, Air Link provides wireless support for anyone with a powerful at-home wi-fi connection. Currently listed as an Experimental feature on the Quest 2, you’ll need to load up the Oculus PC app and head into the Beta menu to enable the Air Link option. Disabling it will allow you to return to cable-connected play. Oculus has set up a page with best practices for running Air Link to improve its performance on your machine and network.

Much like Virtual Desktop, you’ll now also be able to load your PC desktop in VR too, accessible as another Experimental feature from the Home environment. There’s support to plonk a virtual desk in the same place as your real one, making it easy to locate and work at it. In addition, a partnership with Logitech allows VR users to detect their physical keyboard using the Quest 2’s cameras. Your keyboard (and hands when close) will then be shown in VR, allowing you to easily align yourself to the keys you want. The feature requires pairing the keyboard to the headset via Bluetooth, and will be supported from the Logitech K830 onwards.

Finally, the v28 update also brings support for 120Hz refresh rates. Developers will be able to update games to include support, but players will have to opt in for now via another selection on the experimental features menu. The higher rates should prove beneficial to faster, reaction based games such as Eleven Table Tennis.

The v28 features are being implemented slowly over time, so don’t expect access to the full suite immediately. Official wireless functionality will no doubt be well received by Quest 2 users, and it’ll be interesting to see how much the 120Hz support improves certain titles in future as well. As for the desktop and keyboard, we’re not quite ready to move our home workspace into VR, but Oculus is making it a far more tempting option than before. Read more via the post on the Oculus website.