'I think there's dragons, he said something about elf sex. I don't know – it sounds cool!' 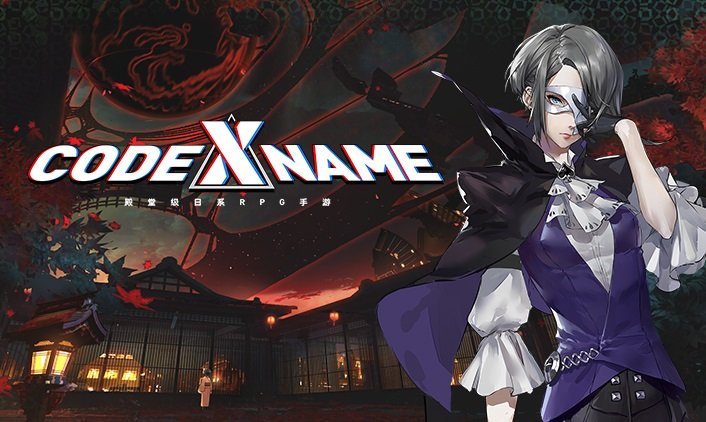 Perfect World are working on a suspiciously Persona-like mobile game

Perfect World are working on a mobile game inspired by a JRPG which looks suspiciously like Persona 5.

The new game, revealed today alongside a couple dozen other games the Chinese megapublisher are working on, is mysteriously titled Code Name: X. The trailer for the game features some familiar-sounding music and a fairly distinct art style.

Chinese game company Perfect World has announced it is working on a mobile game for a famous JRPG IP.

While the game is only known as CODE NAME: X, it is very clearly a mobile game based on the Persona IP.

It is currently in early development and only confirmed for China atm pic.twitter.com/pM0BzrYQmX

As industry analyst Daniel Ahmad notes, the publisher is best known for Chinese distribution of Valve's multiplayer titles. In the announcement they said they were creating an original mobile game adaptation of 'a famous Japanese console RPG series that has sold over 10 million units worldwide'.

However, despite the mysterious name and coy description, the trailer speaks for itself in direct similarities to Atlus' Persona 5.

absolutely is P5 as well, there's the store next door to Untouchable in the background and this maid cafe billboard asset from shibuya station square pic.twitter.com/2BiFtxDGmP

If this isn't a direct, licensed tie-in with Atlus' multi-million selling JRPG then the heavily inspired music and art is one thing but those reused environment art assets are going a little way past "homage" for our liking.

All the pictures on the website are named with P5 in them and the game's key art features someone holding a mask to their face in almost the exact pose as Joker in Persona 5's key art. The only significant difference between Code Name: X and Persona 5 is in the trailer the Shibuya 109 building bears its actual name and numbers, whereas due to licensing limitations Atlus opted to rename it to the 705 building in Persona 5 and Persona 5 Strikers.

The trailer for Code Name: X shows a protagonist running to a tracked location while someone else attempts to hack something from a very large array of computer screens. Given the game is on mobile phones and the Persona 5 plotline featuring a metaverse alongside the real world, it wouldn't be out of the question for Code Name: X to be a Pokemon Go-style augmented reality game.

Sadly our chances of finding out exactly what this is and how it ties into Persona 5 are limited, as this currently only has a Chinese release on the cards. We'd love to run around Shibuya and collect personas if given the chance though.