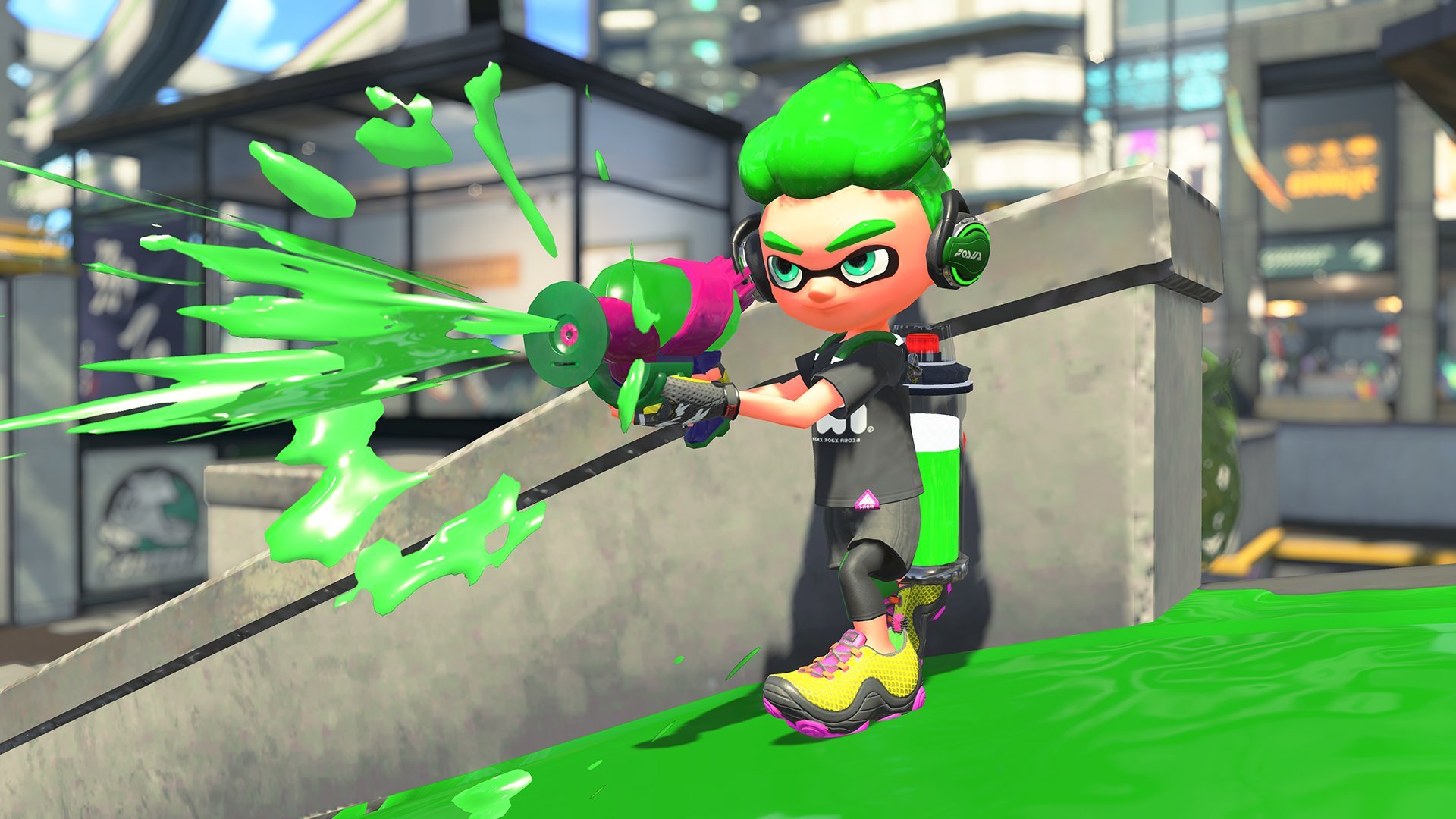 If you’re still on the fence about Splatoon 2, it’s worth noting that the game has been generally well-received by critics. Additionally, Splatoon 2 has sold over 4.9 million units worldwide following its launch last summer according to Nintendo. In the game, players take control of characters known as Inklings and battle one another in a variety of fun game modes.

Among these Inklings are new characters Pearl and Marina, both of whom are getting their very own amiibo figures. While the exact release date of the Pearl and Marina amiibo figures has yet to be revealed, Nintendo did specify that the duo will be available as part of a 2-pack set sometime later this year.