Learn spoiler-free details about the Mortal Kombat movie before it hits cinemas! 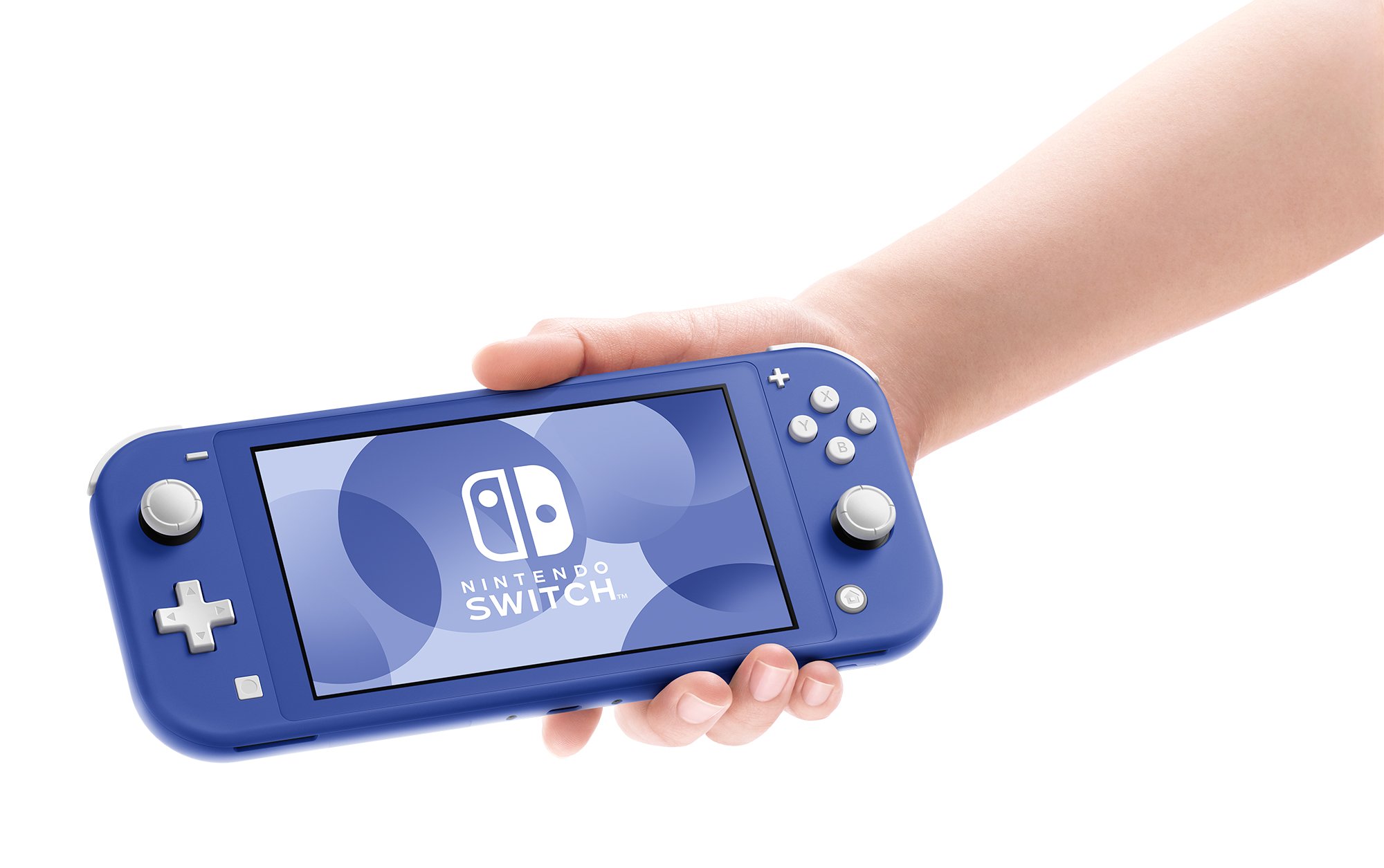 There's a new Nintendo Switch Lite and it's definitely not blue

'I think there's dragons, he said something about elf sex. I don't know – it sounds cool!'

A new color of Nintendo Switch Lite is coming to market and despite what they're calling it, it definitely isn't blue.

The blue Nintendo Switch Lite (which is purple) will hit shelves on the same day as StreetPass Quest-like RPG Miitopia, May 21, at the same price as the other models that are named after the colors they actually are.

Introducing a fresh new blue color #NintendoSwitchLite, launching on 5/21 for $199.99. The blue Nintendo Switch Lite will release separately on the same day as the hilarious adventure game, #Miitopia! pic.twitter.com/WD6FAc8pqr

Look, we're not interested in bringing back arguments about The Dress, but if you're seeing blue it's because your screen is in dire need of recalibration.

Nintendo's other funky colors for the Switch Lite include Turquoise, Gray, Yellow and Coral, but the GameCube fans amongst us will recognize its latest addition as purple. Lovely GameCube purple.

You can get yourself the closest thing to the GameCube that Nintendo has released in years by picking up a blue Nintendo Switch Lite when it releases on May 21 at $199.99 MSRP.