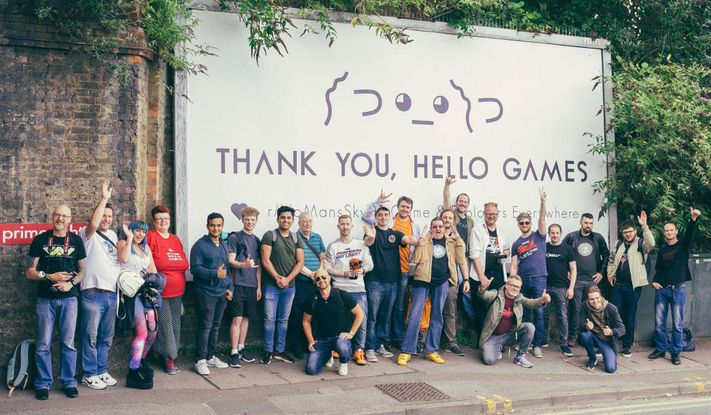 The most dedicated video game fanbases

Of all the fandoms that humans have wrought upon this earth, gaming stans are some of the most dedicated you'll ever come across. While you can argue about how good or bad it is for hundreds of thousands of fans to hang onto every morsel of information about Elden Ring, the dedication is admirable (to an extent).

Last week, HyperX ran a March Madness bracket to find out which of the 32 most popular games on the planet would survive the gauntlet based purely on the support of their fans. The voting results were interesting enough for us to think about the dedication shown by fans of games that may not always get their dues. So here are some of the most dedicated fandoms in gaming.

Obviously the winner of the March Madness bracket deserves a mention here. Though Siege was up against wide appeal blockbusters like GTA V, competitive peers like Valorant, and the unstoppable juggernauts of both Smash Ultimate and Minecraft, Ubisoft's team-based tactical shooter still won out on the fan vote. That isn't just a statement of the game's popularity, though. Siege has always been a fairly underrated game when compared to others that capture the public attention and zeitgeist. But that small, dedicated fanbase has steadily grown the game alongside an equally dedicated developer team at Ubisoft Montreal. Feeding back improvements and desires for new operators has resulted in a close community that tends to work together to achieve things, much the same way you can actually win a game of Siege.

Equally deserving of mention from its quarter-final performance in the March Madness bracket, Rocket League's stellar fan support has catapulted this indie gem to the forefront of casual gaming. Soccer but cars with rockets is such an incredibly simple pitch it's a wonder Psyonix didn't nail it the first time, but Supersonic Acrobatic Rocket-Powered Battle-Cars, and the fans it inspired, came back for another bite at the apple six years later. It's been another six years since then and Rocket League only gets more popular with each update, despite the gameplay staying rock solid. The sign of a true fan passion rivaled only by the sports teams the game riffs on.

A tale of both sides of the fandom coin, here. The double-edged sword of passionate anticipation from fans of your game is that if the finished product doesn't match up with expectations then you have unbridled fan rage to deal with, such as when No Man's Sky released in 2016. However, since then Hello Games have buckled down and continued adding, and adding (and adding) features that fans either expected or suggested once they were happier with the state of the game. Despite intense early scrutiny from most players, fans came together after half a dozen huge updates to tell the developers how much they appreciated their efforts, buying a billboard outside the studio to say thank you.

It now enjoys a community of travellers exploring a procedurally generated galaxy exactly as the developers intended, but now with even more collaborative options after its recent Expeditions update. Despite a rocky start, the dedication of fans (and developers, the original fans) who wanted to experience the game at its best has led to prog-rock-album-cover dreams coming true.

It takes a very special kind of fandom to form around a game series that so relentlessly relishes punishing the player. While you may be familiar with the constant refrain of Souls fans telling you how to get into the infamously beginner-unfriendly games, once you get past the "git guds" you'll find quite a lot of support among the community. Quite fitting that to even enjoy the fandom you need to power through a harsh learning curve. Of course, all this contributes to the dedication that Souls fans display to their chosen series. The sunken cost of spending so long perfecting parries and learning the unique, slow, methodical approach to combat while unlearning the desire to push buttons means you're more likely to justify your love of the game with devotion, adherence or (for some) obssession. It helps that you are richly rewarded for your efforts, and the difficulty gate makes interacting with other Souls fans feel like talking amongst and exclusive club of like-minded travellers.

Now it's your turn, if you are part of a fanbase that you think is more dedicated than any of these, let us know! It is your right to be heard. Stan away.